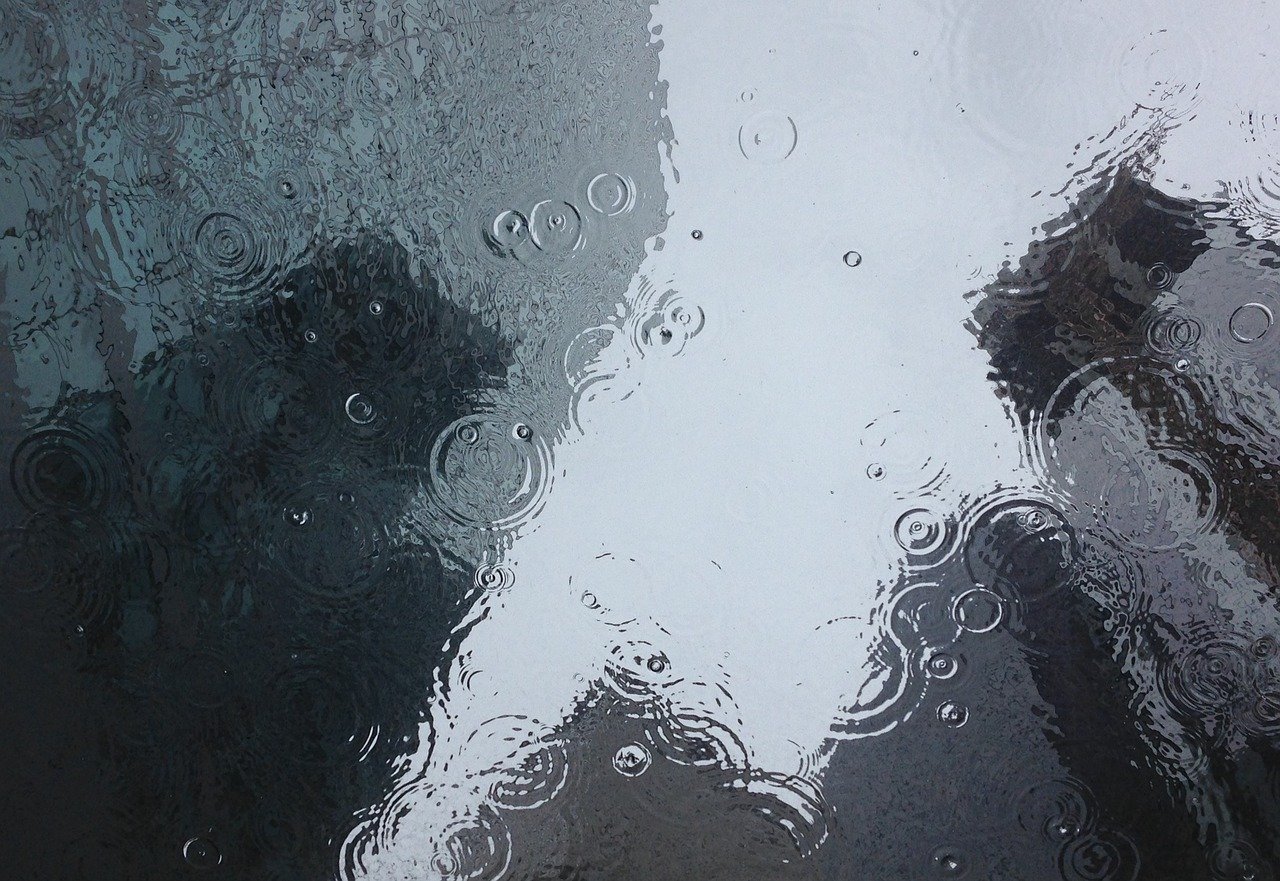 Bitcoin Cash saw its trading price get reduced by close to 7 percent in little over 24-hours. At press time BCH is being traded at $227.3 with a market cap of $4.1 billion. The current trading price of BCH is currently testing the support at $225.01 and if the price were to further fall it may need assistance from the next support at $222.4 in order to bounce back. At present, the immediate resistance for Bitcoin Cash is a bit far off at $241.2.

The RSI indicator for BCH has plummeted into the oversold zone and indicates significant bearishness, The EMA ribbons have now settled above the trading price and may offer resistance for the price. In terms of developer activity on the Bitcoin Cash network, the Outlier Ventures’ Blockchain Developer Report for  Q2 2020 noted a significant fall by almost 50 percent for BCH.

Chainlink saw its price take a drastic hit during the past 24-hours with the price falling by over 11 percent. At press time Chainlink has a trading price of $3.7 and has recorded a market cap of $1.2 billion. For the coin, there is a support at $3.5 if the price were to further depreciate. In the case of an uptrend, Chainlink is likely to encounter resistance at $3.9 and $4.2.

The MACD indicator has undergone a bearish crossover and indicates a further price drop. The RSI indicator echoes a similar sentiment after having plummeted into the oversold zone. KyberSwap recently announced that it was integrating Chainlink price data to provide reliable price feeds for its non-custodial token swap platform.

Privacy centric Zcash also endured a substantial price drop. In little over a day’s time, the price of Zcash fell by 8.8 percent. At press time, Zcash is being traded at $48.8 is inching closer to the support at $47.3. If the price were to rise, there are two strong points of resistance for the coin at $51 and $55.

The MACD indicator for the coin has undergone a bearish crossover right at the start of the day and the EMA ribbons have settled above the trading price and are likely to offer significant resistance for the coin.