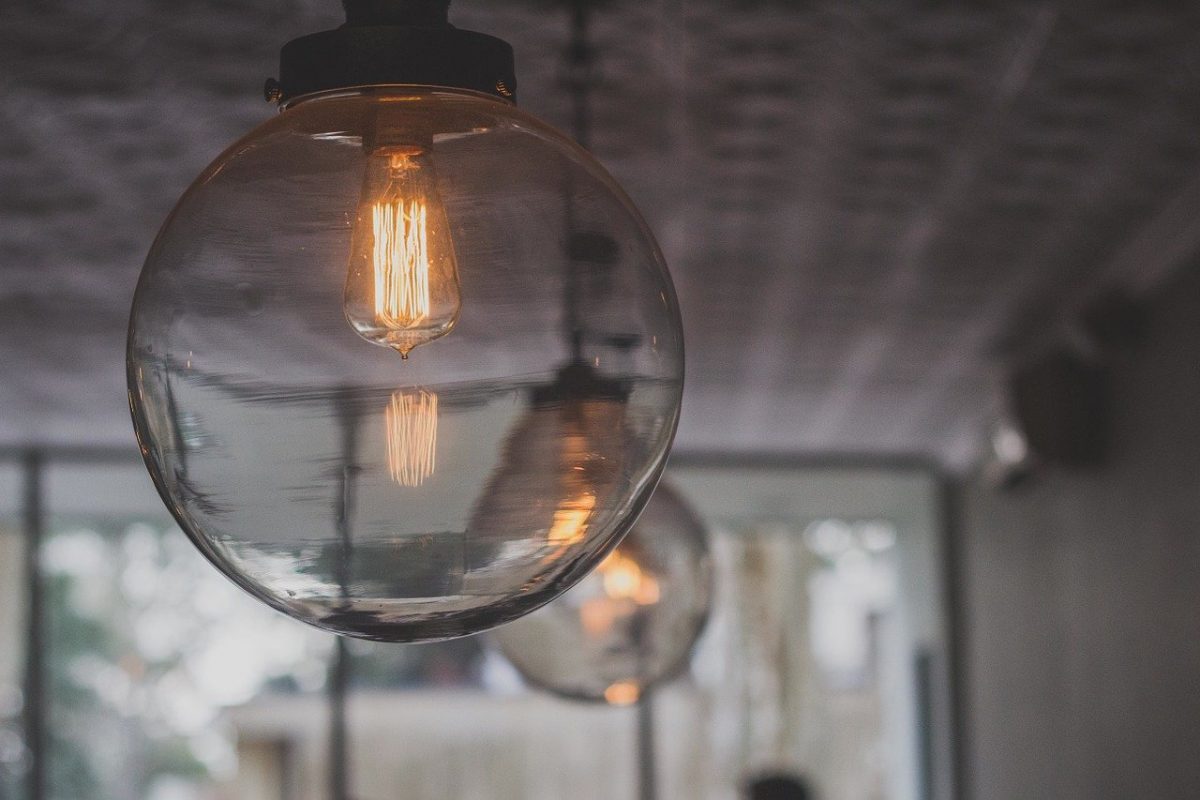 Disclaimer: This article attempts to determine the price action of Ethereum on the 15th of June.

Ethereum dropped by 5.26% over the last 24-hours owing to another downside market correction. Despite multiple attempts to break above the $250-mark, the largest altcoin has so far failed to break that barrier. The two consequent pullbacks have further added to the ongoing bearish pressure. However, there could be an upside price action in the short-term for ETH.

Ethereum was currently heading for an uptrend as it nearly rose by 4% over the last two hours. If this trend persists, the coin could potentially climb to previously breached support levels in the near future. A bullish case was also favored by the placement of the daily moving averages.

Following the first major pullback on the 11th of June, the ETH price candles slipped below the 50 DMA [Pink]. The downside correction on the 15th of June propelled the 100 DMA [Blue] to move over the price candles. However, the coin noted an uptick surging to $224, at the time of writing. The 50 DMA was above both 100 as well as the 200 DMA and continued to support the bulls. The 100 DMA continued to maintain an uptrend hovering over the 200 DMA further validating the presence of bulls in the ETH market.

The RSI indicator also breached the oversold zone as it closely followed the largest altcoin’s price action. As depicted by the above chart, the selling pressure was observed to be high and a correction was predicted. This essentially depicted that the prices have formed a bottom since there were no more sellers. Hence, buyers would now begin to come into the market which will lead the price to eventually head back up.

If the bullish trend takes control, the coin could potentially get a push to $234. Upon gaining further momentum, the coin could also breach target points of $243 and $252 as depicted by the VPVR indicator, while Ethereum’s support points stood firm at $214, a level close to the 200 DMA which has been acting as a crucial support for quite some time now. Other points of support stood untested at $201.2 and $191.3 respectively.