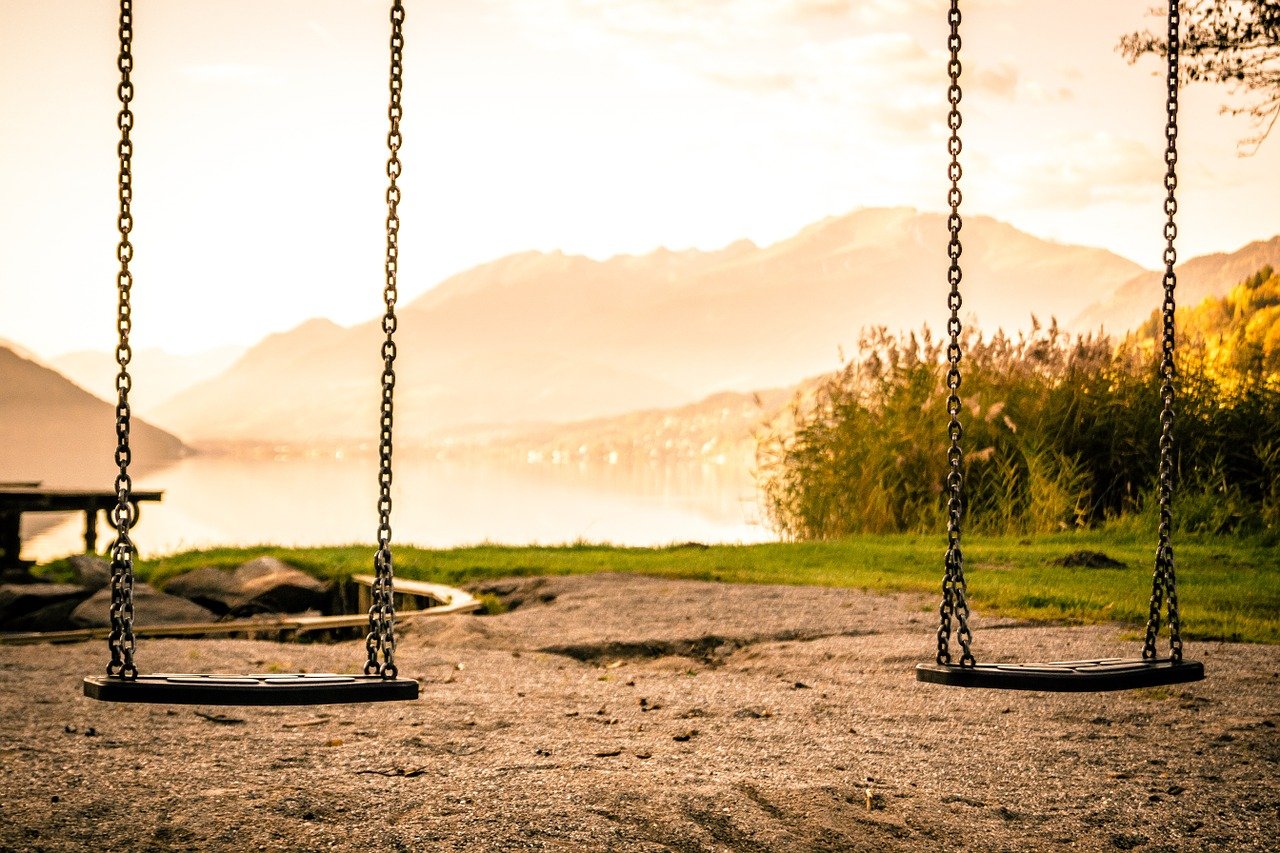 Decentralized oracle provider Chainlink seems to be having a ubiquitous influence on the cryptocurrency ecosystem lately. In fact, over the past few weeks, several developers have been integrating the network with their projects at a rapid pace. Base Protocol is the latest to do so after the project, having a new kind of synthetic crypto-asset (BASE) that is pegged to the total market cap of all crypto, announced that it has integrated Chainlink Live on its mainnet.

The self-proclaimed “S&P 500 for the crypto-economy” claims that BASE smart contracts use an elastic rebase mechanism to expand or contract the total token supply and “move the market price” to reflect the target. According to the blog post, this is why the developers chose Chainlink since they believe Chainlink would help them get “accurate” crypto market cap data into their smart contracts “as a means of triggering the rebase mechanism.” On that note, BASE developers said,

“So if the total crypto market cap increases from $400B to $450B, our protocol reduces circulating supply until the target market price reaches $0.45. To accomplish this, we required a secure and reliable oracle.”

Calling Chainlink’s architecture “incredibly flexible and powerful,” the developers explained that even if they only run on a single node, they can still get results from multiple data sources into a single data feed. Additionally, the protocol found that Chainlink’s open-source capability was crucial for testing their proof-of-concept deployment “because market cap values vary so much across API providers.”

With regard to the mainnet transition, they added,

“By default, the Chainlink node takes the median of those results, ensuring the data feed is stable and tamper-resistant… Market cap values vary so much across API providers. If we had used a single API, our testing would have been subject to fluctuations that would impact how we build the rebase model.”

The developers are not alone in finding Chainlink useful. To date, the oracle provider has been integrated with 315 projects, with 29 such integrations taking place in October alone.  This list includes 74 blockchains, 98 DeFi projects, 23 data providers, and 44 nodes. DeFi projects such as Synthetix and the Kyber Network have also integrated Chainlink. As have non-Ethereum-based projects like Polkadot and Tezos that followed suit.

However, not all projects rely on the oracle provider. For instance, whilst Maker DAO employs its own oracle, others use the cross-chain data oracle platform, Band Protocol, a direct competition to Chainlink. However, the most recent competition is TRON’s JustLink, launched as an “an oracle service that aims to compete with Chainlink.” In fact, this even caused some to argue that JustLink was a “copy-paste” of Chainlink’s functionality.