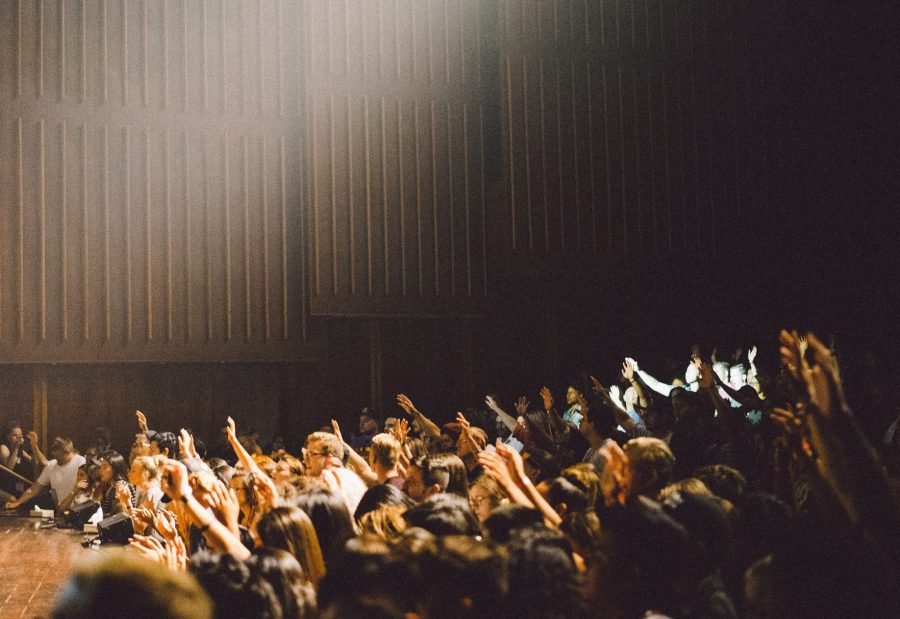 Leveraging XUMM, a payer can seamlessly execute a transaction with a merchant with any currency. Additionally, the merchant can receive payment in any currency according to his/her preference, reveals XRPL Labs’ Lead Developer Wietse Wind in a recent Twitter Q/A session. To a query, if XUMM will make use of payment path-finding across the XRPL, offering a seamless transaction for the payer and merchant, Wind stated,

“Exactly. Let’s say I pay a webshop. The webshop wants to receive EUR issued by their bank. The consumer wants to spend Bitstamp USD: this will happen in one on ledger transaction  Or I want to pay you a beer, I spend XRP and you receive Bitstamp BTC Using the XRPL DEX.”

Additionally, users on XUMM’s platform will be able to offer pull requests in order for merchants or entities to request payments. Further explaining the process, Wind stated that offering a platform and ecosystem where beneficiaries, developers and consumers [app users] can get together is one of the most important features of the platform. He added,

“We really want our platform to be the go-to platform if you want to get paid or pay. We’re pretty close to the first [early] developer beta to test the pull mechanism.”

XUMM, which allows users to hold both fiats as Euros, Dollars, and cryptocurrencies, has garnered significant attention as a platform that offers banking services without the need of banks, despite the fact that Ripple-backed XRPL Labs was working towards a license for its banking system-independent implementation. To another query asking if existing users with current XRP accounts can connect to XUMM, Wind said,

“You can import your existing accounts, using either a mnemonic or family seed [or HEX private key for advanced users]. This information will be stored securely, encrypted, in the device keychain. We encrypt based on either a PIN or passphrase.”