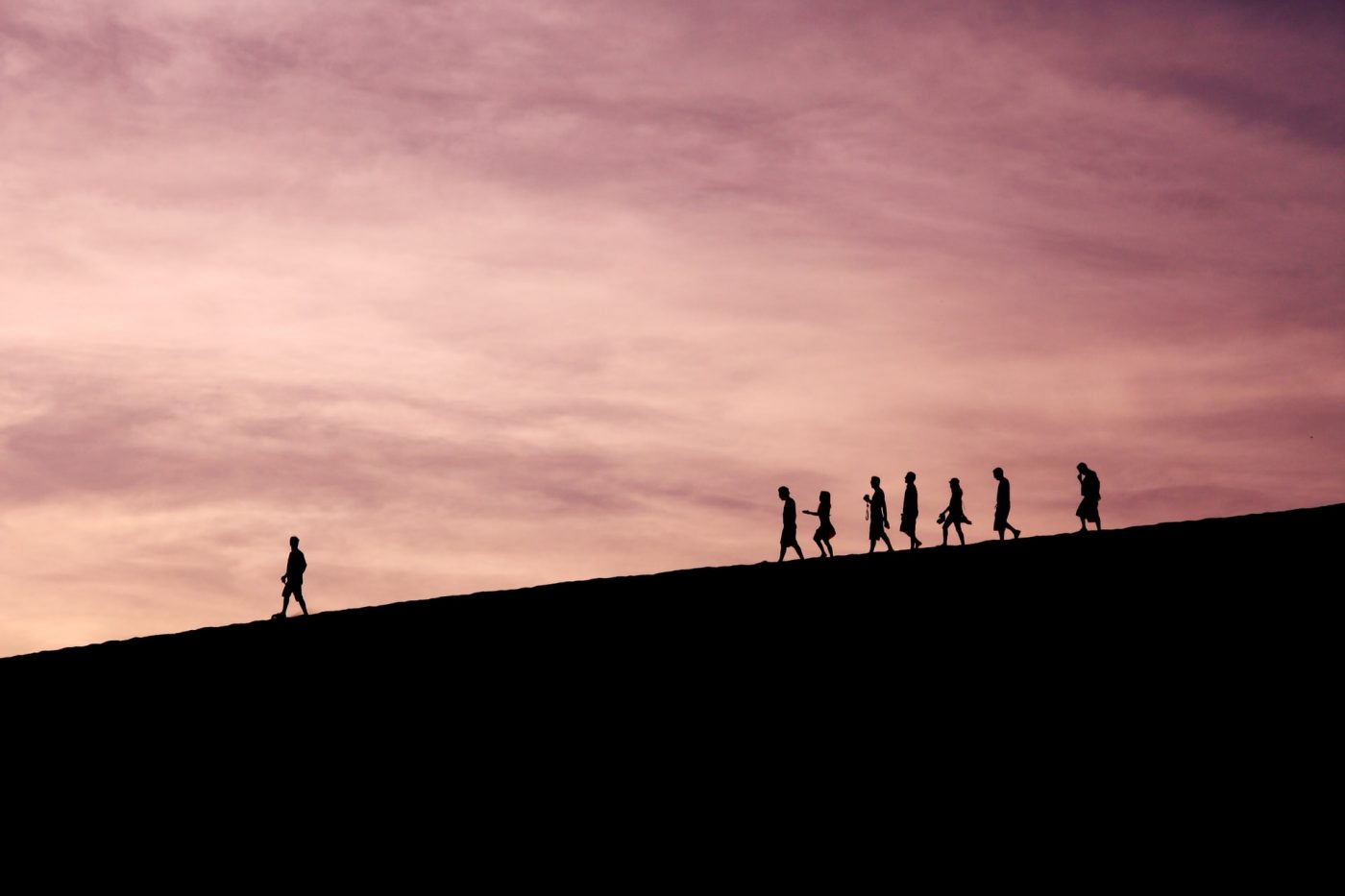 XRP, the second-largest altcoin in the market, hasn’t had a great year. In fact, the popular altcoin’s price performance has disappointed many in the community for a long time now. While Bitcoin’s breach of $7000 did help push the price of XRP and other alts, XRP is still far from the price targets many in the community had set for the month of April. The cases of IOTA and Nano are very similar too.

XRP, the popular altcoins, was one of many to benefit from Bitcoin crossing the $7000-mark yet again. However, knowing the king coin’s past history and in light of XRP’s correlation with Bitcoin, it’s still soon to tell whether XRP will be able to sustain its recent growth, evidenced by its 4.6% gains over the past 24-hours.

These gains were reflected by XRP’s market indicators as well. While the Parabolic SAR’s dotted markers were well below the price candles and implied market bullishness, the MACD Line was way above the signal line on the charts and suggested that such a trend might persist for a while.

While XRP’s price performance has been shaky at best, it hasn’t dissuaded scammers from using XRP giveaway scams to con people. In fact, a recent report by xrplorer revealed that 8.5M XRP has been conned in such a manner over the course of 2019-20.

IOTA, like other alts in the market, has had a topsy-turvy 2020. And while recent market movements have been steady, the crypto is still way off from the levels it was touching right before the market crash in March. However, like XRP, IOTA too rode Bitcoin’s bullish wave and posted gains of its own, with the token surging by 6.6% over the past 24-hours.

This is good news for a community that has had a tough time owing to shutdown fears way back in February. In fact, IOTA’s price performance also comes on the back on the Crypto Rating Council giving IOTA a score of 2.0, suggesting that it is unlikely to be viewed as a security.

The surge was highlighted by the widening mouth of the Bollinger Bands, while growing positive momentum was reflected by the emerging green candles on the Awesome Oscillator.

The 60th-ranked cryptocurrency on CoinMarketCap, Nano was one of the many altcoins to suffer badly after March. In fact, at the time of writing, while the crypto was trading at a price of $0.58, it’s YTD returns were still in the negative, with Nano closer to its support level, than its resistance at $1.15.

Such market uncertainty was evidenced by the crypto’s indicators. While the Relative Strength Index remained relatively unchanged, the Chaikin Money Flow noted a steep fall towards -0.20, despite gains recorded over the past 24-hours.

While there have been no recent technical developments for Nano, the crypto was in the news after Republican David Gokhshtein recently drew a comparison between XRP and Nano.

As Bitcoin Options worth $203M to expire today, will the price handle it?