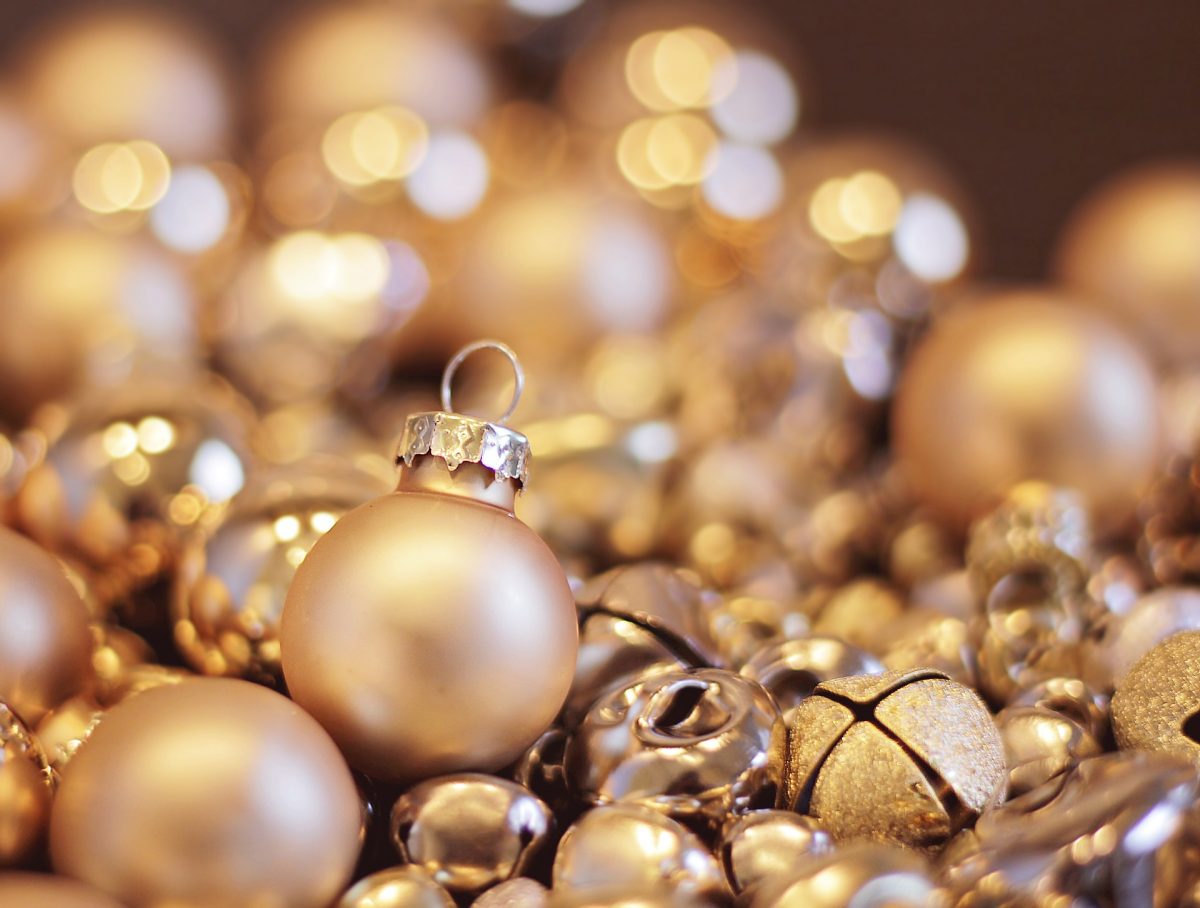 After the crash on 12-13th March, the number of narratives attached to Bitcoin has varied from its correlation with Gold to that of traditional stocks.

Now, a couple of days back, WTI’s crude oil stock crashed drastically and for a while had a negative price index. At press time, oil prices have recovered back to $16.91 but it did not stop the crypto industry from bringing back Bitcoin into the conversation.

The global markets were still nursing a state of volatility and on the other hand, Bitcoin has been steadily improving its valuation. Over the past day, the largest digital asset finally breached resistance at $7500, after breaching $7000 for the sixth time on 22nd April.

Now, according to Glassnode insights’, the narrative of Bitcoin as a safe-haven asset has steadily improved as indicated by the improving on-chain fundamentals. According to the report, the number of active entities in the Bitcoin network has spiked to its highest point since the bull run of July 2019. 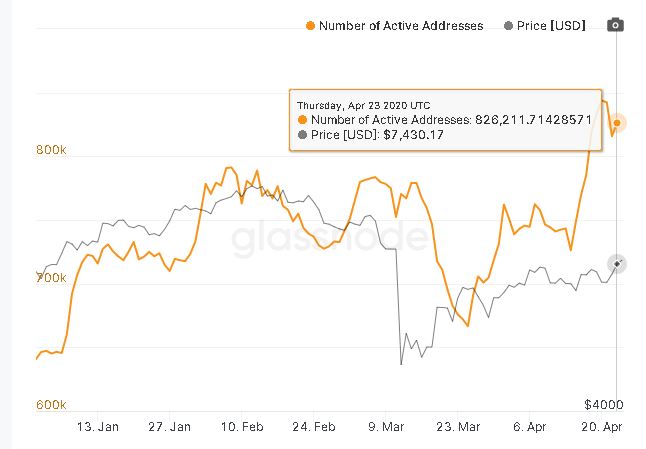 At press time, the total number of active addresses were roughly 826,211. It is a significant increase from January 1st, 2020 when the number of active entities was somewhere around 640,762. The report indicated,

“Its increase represents a change from the relatively lower levels of activity seen after the crash of March 2020, and may indicate new investors entering the market.”

On 21st April,  it was also identified that the number of addresses holding Bitcoin over the last 12 months, registered an All-Time-High (ATH).

Data from intotheblock suggested that 18.99 million addresses were holding 10.83 million Bitcoin for over a year, indicating an increase in the level of hodlers.

Did Gold have anything to do with these increasing statistics?

An argument could be made that Gold did not play a role in the recent increase in active addresses. It is also highly possible that a handful of BTC addresses may belong to BTC whales and they were moving their assets in small portions across the network through mixing services in order to ensure security.

While speaking about improving metrics, Bitcoin has not registered a dip below $6500 since the start of April hence it was inevitable that on-chain fundamentals would automatically improve after the collapse in March.

The depreciation of Gold and the number of active addresses hitting an ATH could probably be a random coincidence in the current turbulent market.

With Bitcoin consolidating above $7500 for the past 12 hours, the active addresses are only expected to increase in the coming weeks.

As Bitcoin Options worth $203M to expire today, will the price handle it?