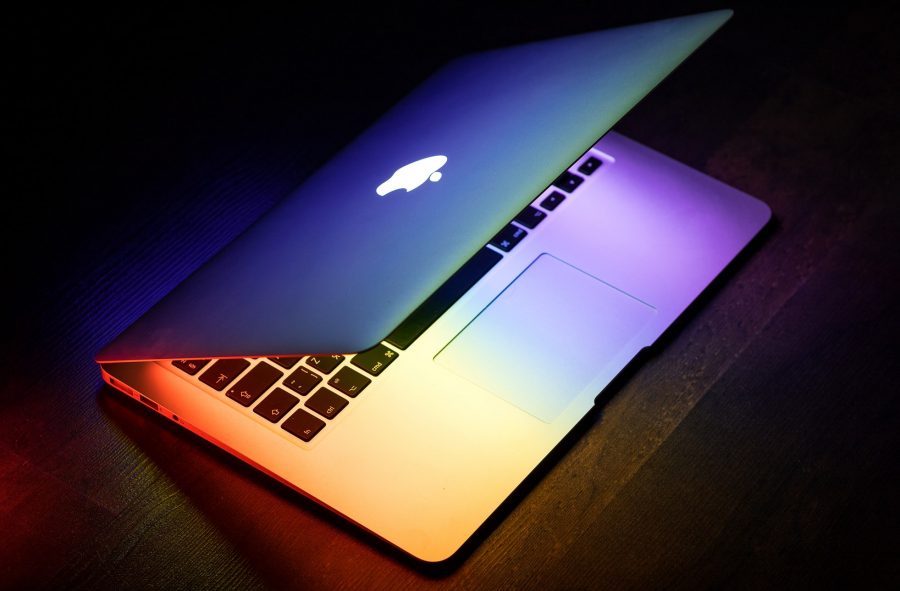 At a time when several industry giants are prepping for their own digital currencies, tech giant Apple on the other hand, has no intention to create a native cryptocurrency. This was confimed by Apple CEO Tim Cook when he recently spoke to a French financial newspaper Les Echos. When asked about the prospect of the company launching its own currency, Cook said that he was,

“Not comfortable with the idea that a private group creates a competing currency.”

Cook wasn’t done however. Taking a jibe at Facebook’s upcoming Libra project, Cook went on to firmly assert that a “private company does not have to seek to gain power in this manner.” Cook backed concerns around Libra raised by several regulators across the world, stating that,

“Money, like Defense, must remain in the hands of States, it is at the heart of their mission. We elect our representatives to assume government responsibilities. Companies are not elected, they do not have to go on this ground.”

Alas, the speculations around the tech giant using its own currency have now been put to rest by CEO Tim Cook himself.

U.S House committee asks Facebook’s Mark Zuckerberg to appear before it by January