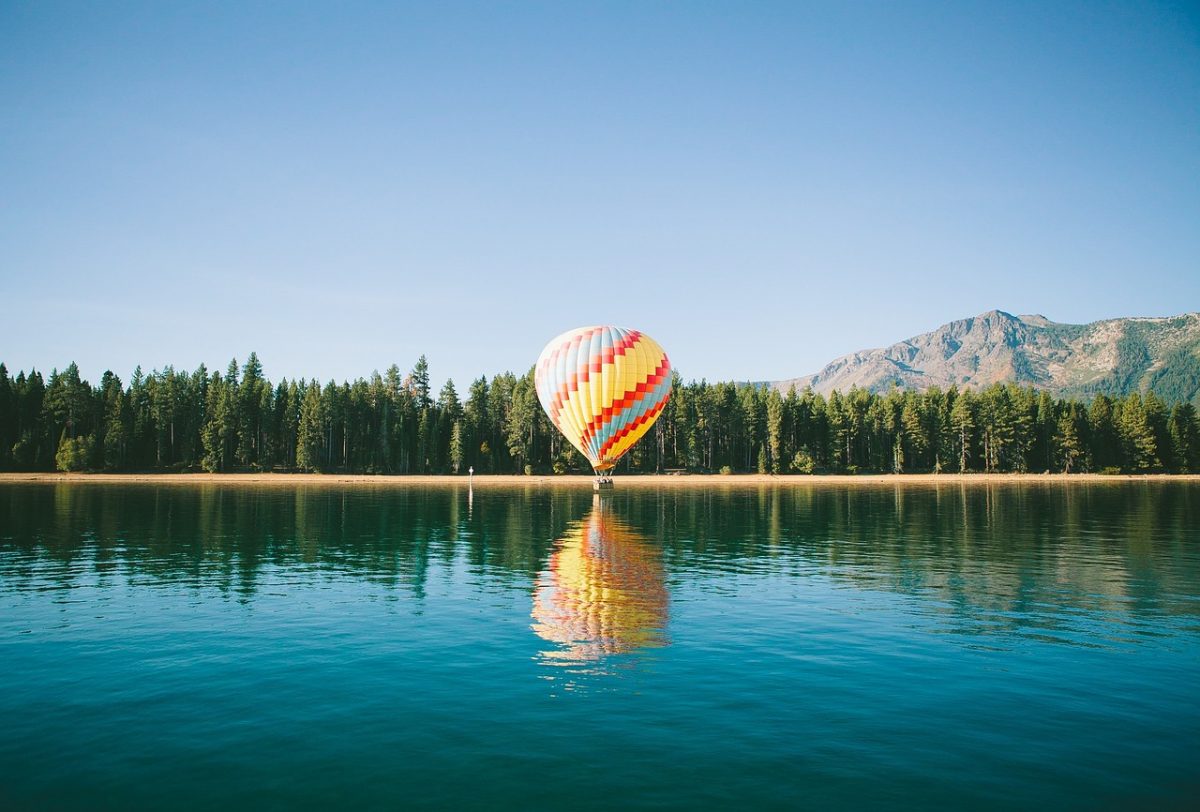 The Bitcoin market has been going back and forth the $9.4k mark, as its dominance dangled at the edge of the precipice. As per a trader on Twitter @scottmelker, if it breaks down, it would pave the way for the start of alt season.

However, a recent step from the hackers behind alleged PlusToken Ponzi could wipe out the chance of an alt season altogether.

According to the tracker of large transactions Whale Alert, the hackers moved 26.316 million EOS tokens, which is worth $67.139 million from the PlusToken wallet to an unknown wallet. However, if the group were to liquidate, this could cause a huge dent in the EOS market, along with the dismissal of an alt season. As the alerts caught users attention, some thought there could be a possible dump like @eplemos5life:

“Hahaha theyve got alts to dumpp”

While others who predicted a negative impact on the market @4Tendies:

The Ponzi scheme had reportedly looted up to $3 billion from its uses in July 2019 and ever since the notorious group has been moving sums around the different blockchains causing waves of panic.

According to a report from analytics firm Chainalysis, nearly $185 million worth of Bitcoin selloffs could have been conducted by the Ponzi scheme. Large liquidations depress the price of Bitcoin and given the correlation of BTC with alts this restricted price can be visible in the extended crypto market too. On 20 September 2019, when the group allegedly cashed out early $34 million, the price of BTC tumbled by nearly 20%.

The panic was soon visible in the Ethereum market too in December 2019, when the group moved $105 million worth of Ethreum tokens. The crypto community has been alarmed once again with the large sum EOS movement, which was at $2.56. A dump could send a wave of panic across the alt market.