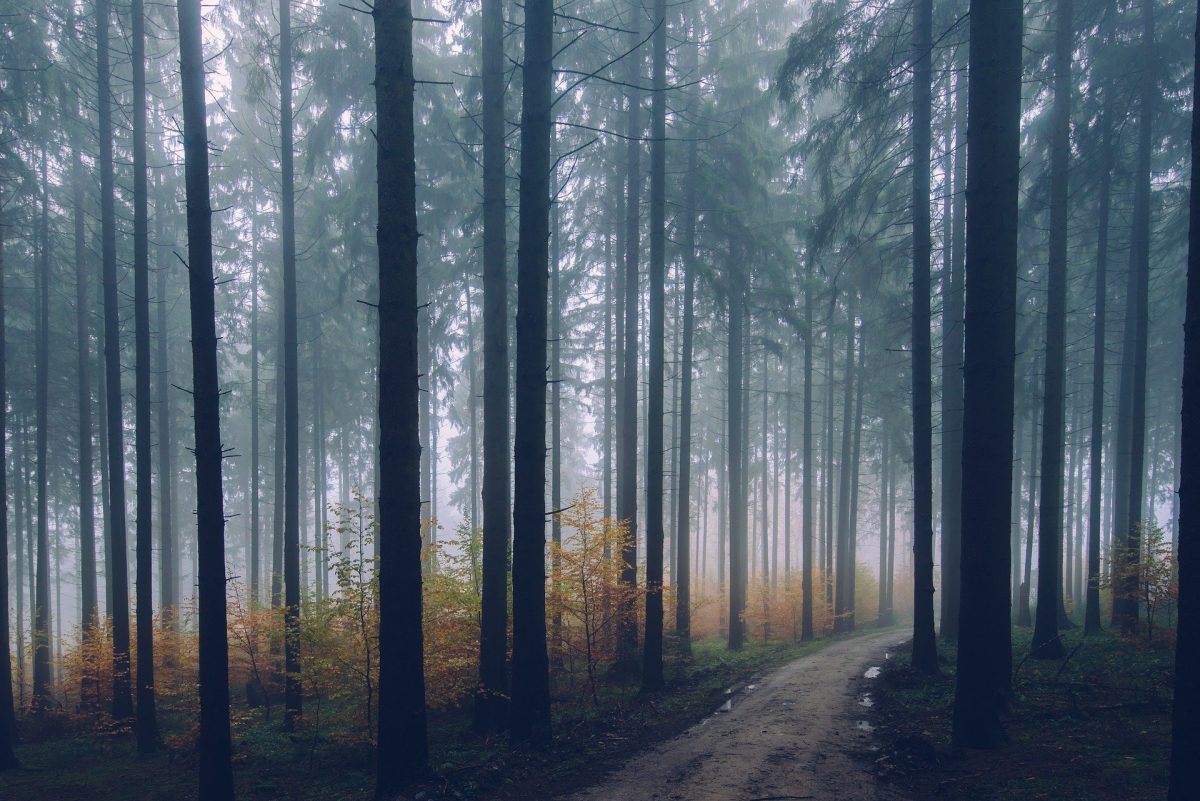 Altcoins have been reeling under Bitcoin’s influence in the past few days. While many notable alts climbed in price over the past week, aspiring a 100 percent recovery from the less than ideal month of March, the past 48-hours saw a price correction for cryptocurrencies like Bitcoin SV, XRP, and Chainlink, dropping their price up to 10 percent.

Bitcoin SV recently underwent its block reward halving and questions pertaining to its network health and security were widely discussed. In the past two days, BSV has seen close to 8 percent price drop bringing its current trading price to $185. For the sixth-largest cryptocurrency, at press time, BSV has a market cap of $3.4 billion and a 24-hour trading volume of $1.9 billion. If the price were to continue to depreciate, then there are two crucial supports at $174 and $162 that can stabilize BSV’s price. However, if the bulls were to take over the price may soon test the resistance at $197.

MACD indicator continues to show bearish momentum after having undergone a bearish crossover at the start of the week. Bollinger Bands have now expanded significantly with its moving average currently positioned above BSV’s price.

XRP’s price action since the start of the week has been quite similar to that of BSV. Since Monday, XRP has registered a 6 percent price drop bringing its current trading price to $0.18. At press time, XRP has a market cap of $8.1 billion and a 24-hour trading volume of $1.7 billion. XRP’s price is not too far away from the support at $0.17. However, if the coin were to see increased buying pressure, it may soon move towards key points of resistance at $0.19 and $0.20.

MACD indicator had undergone a bearish crossover but that may soon change as the signal line is now moving downwards. The RSI indicator shows bullish sentiment as it has begun its journey towards the oversold zone.

Among the altcoins, in the past 48-hours, Chainlink has seen quite a significant drop in price. With a close to 10 percent price plummet, LINK traded at $3.5. Chainlink’s price is currently very close to testing its strong support at $3.4. However, if the price were to further fall, the support at $3.2 may prove to be crucial. On the other hand, if the price of the coin were to see a sudden surge, then it would be well-positioned to test the resistance at $3.6.

EMA ribbon is now below the current trading price of LINK and is offering support to its price. MACD indicator, however, has endured a bearish crossover.

Under Bitcoin’s spell, altcoins Monero and HBAR lose up to 11% value