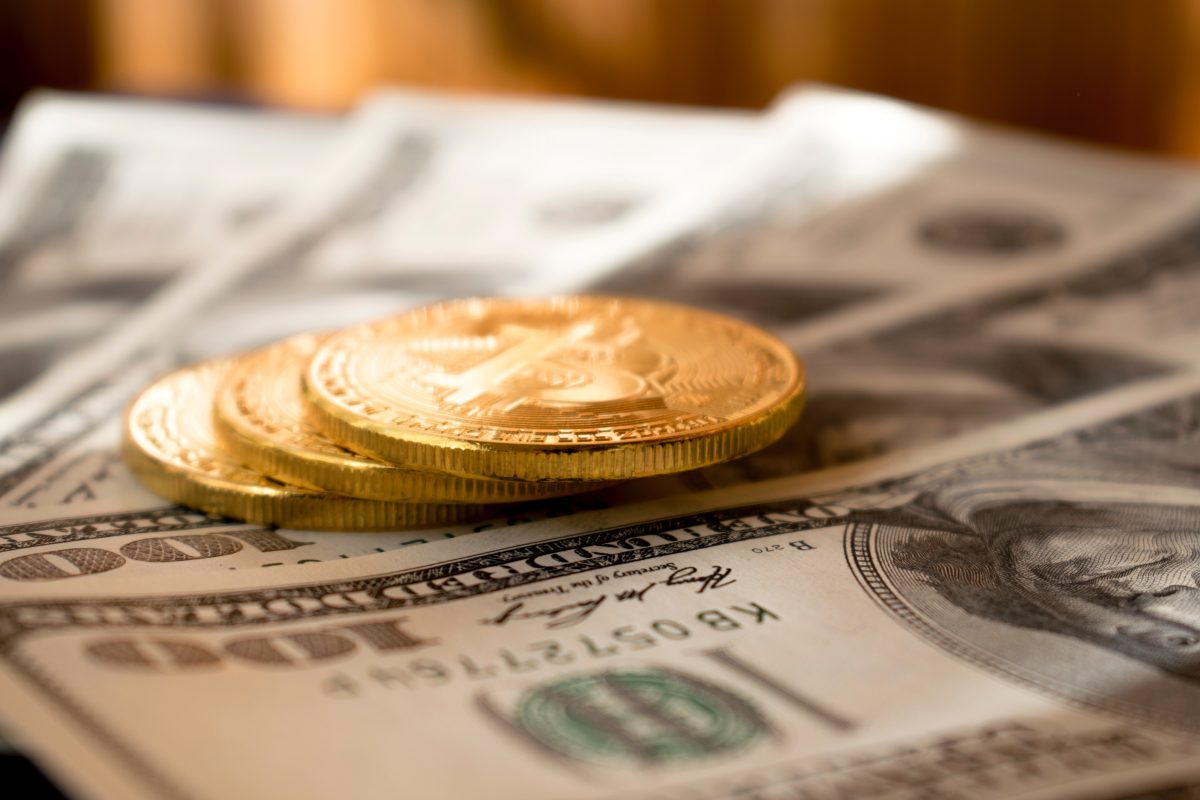 After having recovered much of its losses since the previous month’s price crash, Bitcoin’s price saw a minor correction in the last few days, registering a dip that was mimicked by altcoins like Monero and Hedera Hashgraph. While the king coin’s April performance has been promising, the price has once again fallen below the price $7000 mark, in the past 48-hours.

Bitcoin’s much anticipated third block reward halving is to take place in less than 3-weeks’ time. While 2020 has seen a mixed performance from the world’s largest cryptocurrency, speculation has been rife with extremely polarising views regarding the coin’s post-halving performance. In the past few days, Bitcoin saw a 5 percent decrease in value and is currently trading at $6959, with support at $6773. However, if the price were to recover, $7202 and $7399 continue to be strong resistance points for Bitcoin.

MACD indicator underwent a bearish crossover at the start of the week, however, the present movement of the signal and MACD line indicate a reversal may soon take place. RSI indicator showed strong bullish momentum as it is now surging towards the overbought zone.

Monero has cemented itself in the ecosystem as the go-to privacy coin. Akin to Bitcoin performance, Monero too saw a 5 percent dip in price and has a trading price of $56 at press time. As the 14th largest cryptocurrency, Monero currently has a market cap of $977 million and a 24-hour trading volume of $104 million. If the coin were to further lose value, supports at $53 and $52 may soon help in a rescue effort. Resistance at $58 continues to be a challenge for the coin.

According to MACD indicator, a bullish crossover may soon take place, as MACD line is now well-positioned to go past the signal line. The Stochastic indicator after having spent time in the oversold zone is now heading towards the overbought zone.

In comparison to the other altcoins, HBAR seems to have had the most difficult week. In the past few days, the price has dropped over 11 percent, bringing HBAR’s trading price to $0.031. The current trading price is very close to its support at $0.030 and may soon find itself testing the support. The resistance for HBAR is currently at $0.034.

According to the Bollinger Bands, increased volatility is likely for the coin as the bands have expanded considerably. The moving average of the Bollinger Bands is currently above the price and may offer resistance to it. The RSI indicator, however, is now heading towards the overbought zone.

Spike in Ethereum’s Token Age Consumed! Here’s what that means