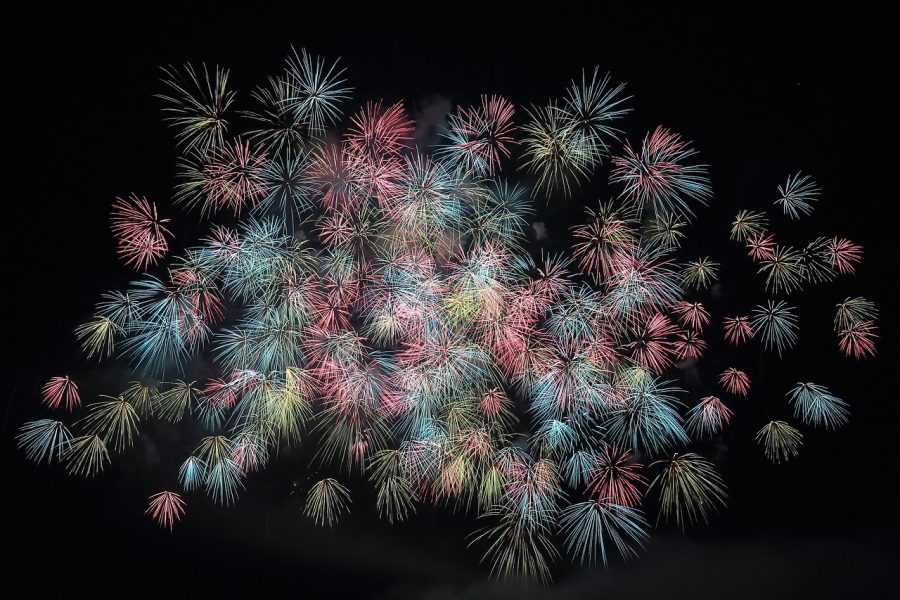 The correlation between Bitcoin and other altcoins was becoming evident in 2019, where Bitcoin reflected great promise in the first half, but underwent a period of stagnation in the second half.

According to a Grayscale’s Digital Asset Investment Report 2019, the market reported an accelerated decline with lower volatility in the Q4 2019. The report highlighted Grayscale’s investment in various digital asset and the aforementioned decline was also reflected by the risk indicators. 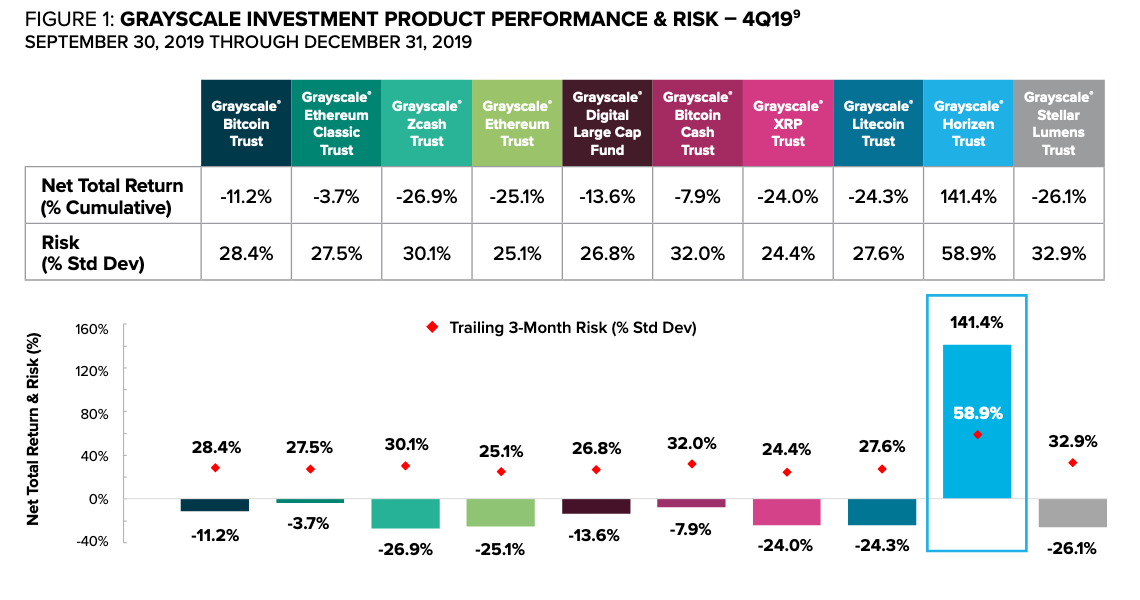 The chart above concluded that out of Grayscale‘s ten investments, nine produced negative returns. Its investment in privacy coin, Horizen was the only project that produced positive returns of over 140%, thus emphasizing its stance of having a diverse portfolio.

However, the overall performance of its investment in 2019 was more disparate with a split between positive and negative territory. The report read: 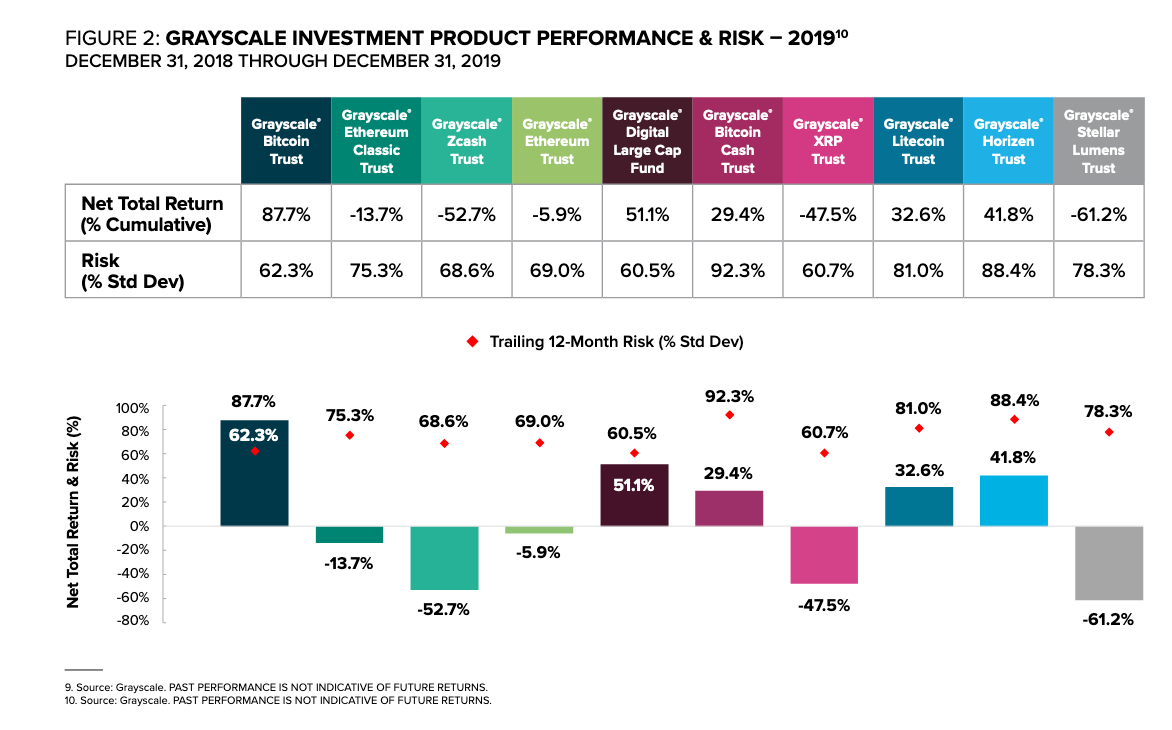 Despite the end result, 2019 saw an inflated investment in 2019, bringing the amount to $607.7 million, higher than cumulative investments from 2013 to 2018. Bitcoin‘s share was the largest among the ten projects. 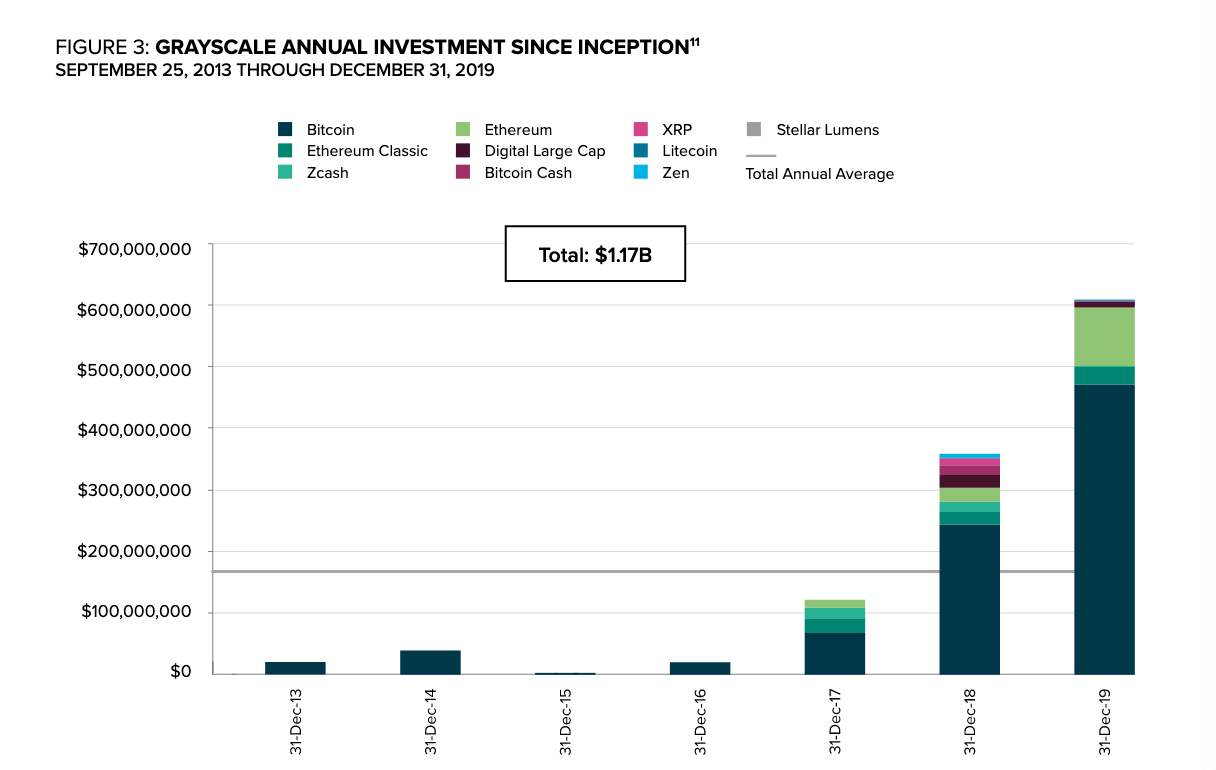 The new clients of the investment company single-handedly accounted for $146.9 million or 24% of total capital raised for the year. The remaining $460.8 million 0r 76% came from its existing customers. It also noted a trend among its clients of diversifying their portfolios with altcoins, which accounted to a large 36%, while 64% still chose to invest in a single product. 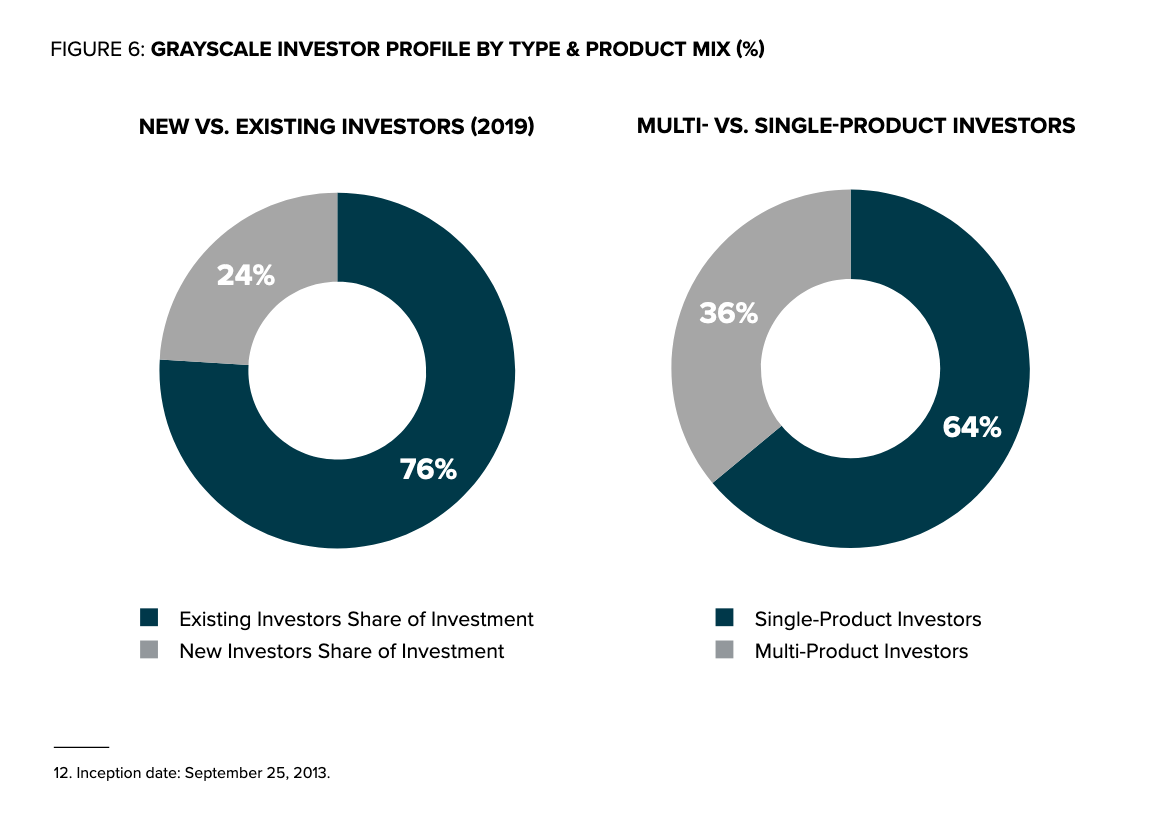 A story like Satoshi Nakamoto is required for a successful DEX: Kraken CEO