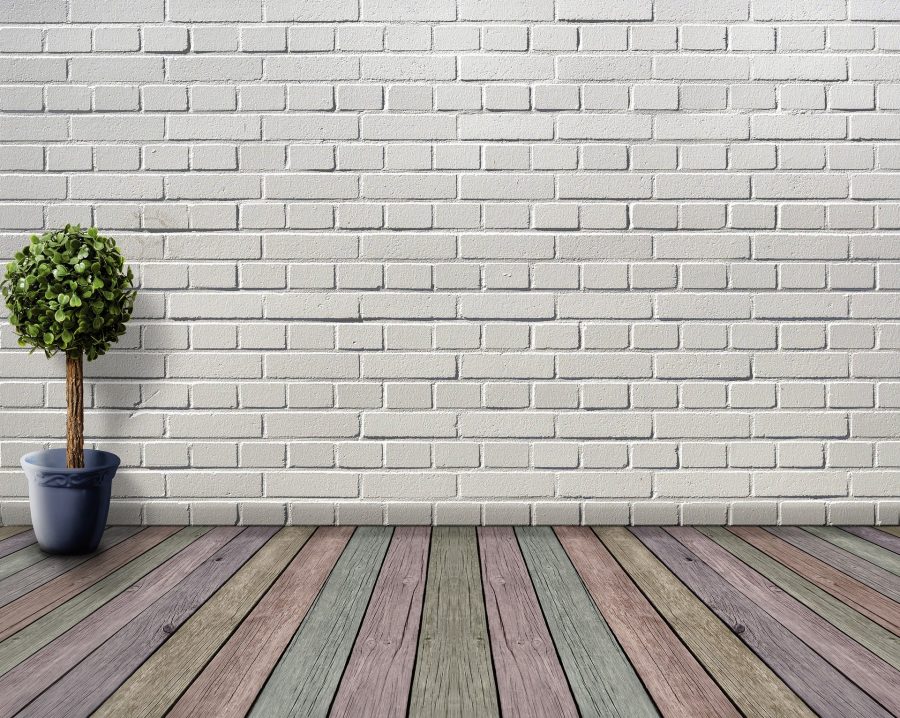 In a recent interview, Jesse Powell, CEO of Kraken, opened up about the initial difficulties faced by the exchange and expressed his opinion on the current paradigm of cryptocurrency markets.

Central banks have always been reluctant to coordinate with digital asset corporations. The risk and uncertainty attached to these entities outweighed its potential. During the interview, Powell said that Kraken had to initially postpone its launch by six months to meet with the banking rules for KYC. Powell iterated that previously, to generate a bank account, banks would ask for a license and require any crypto-exchange to comply with their set of regulations.

Since the business was fairly limited to only a niche group of people, U.S banks were not worried about the exchange’s activities. The problems arose once it started to project significant growth, he said. Powell added,

“They got worried about compliance and issues that were not really existing. Just the concern about optics, like the perception that their regulators would have to deal with a significant amount of crypto business. Our volume of transactions was coming through banks and it outgrew the bank’s capacity.”

Speaking about Kraken’s success, Powell claimed that the investment going for Kraken’s marketing is almost negligible. The CEO stressed that the exchange maintained community engagement from the start and provided efficient customer services. The exchange also recorded a significant drop in new users during the Mt.Gox hack of 2014, but Powell stated that an influx of users is consistent at the moment, whenever there is a major price swing in the market.

Moreover, Powell believes that the altcoin hype would soon die off. A vast majority of the altcoins are down by almost 95% from their all-time highs and Powell suggested that most of them were just ‘seed-stage startups.’ He added that such an issue had improved Bitcoin’s value in the markets. Powell stated,

“We definitely have way more demand, to go long Bitcoin, but we’ve only got so many dollars in the system. You know, the margin pool for borrowing dollars to buy Bitcoin is, is constantly being exhausted. Um, which I think is good. People are bullish.”