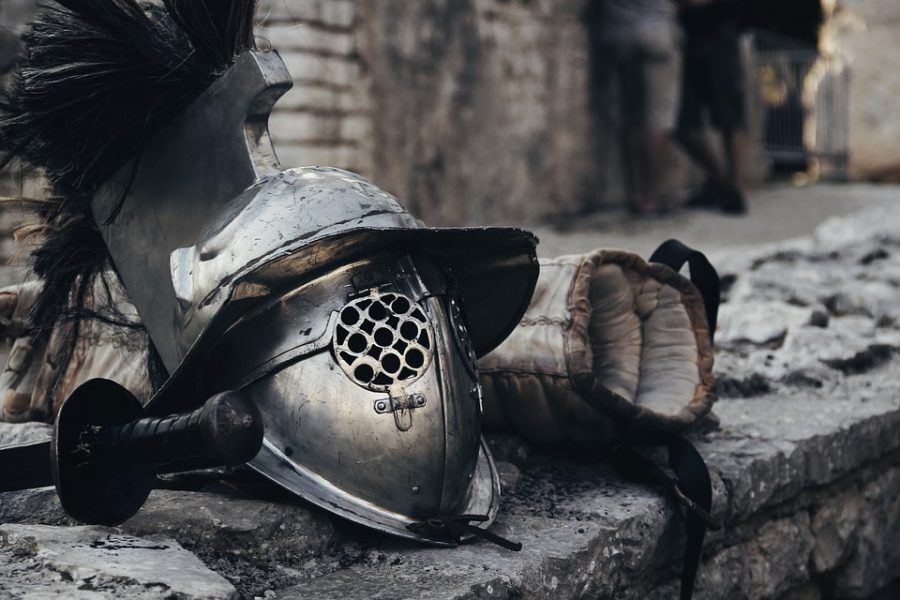 XRP has not been having a great year, in terms of price as the market reports negative YTD returns for Ripple’s native token. However, XRP has been on an adoption spree since the beginning of the year, Ripple’s recent partnership with MoneyGram being an illustrious example. Despite the technology and institutional partnerships turning heads, the price of the coin in the short term does not offer any respite.  Despite falling prices however, the coin has hope in the long term. 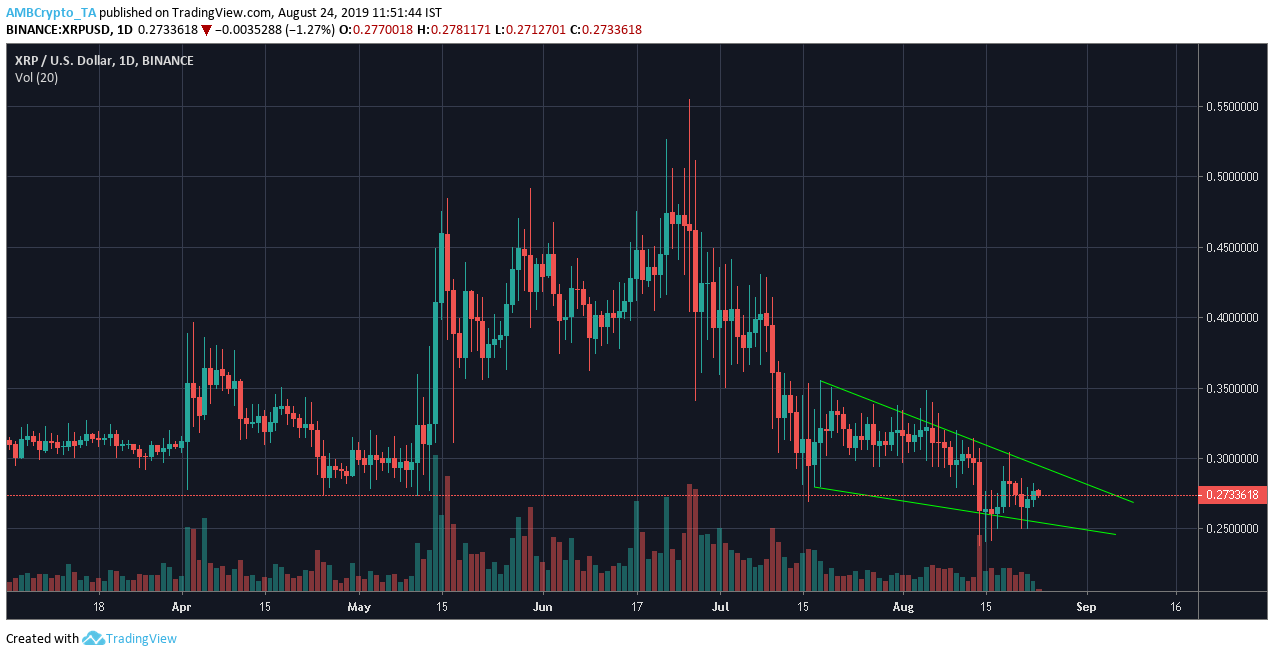 On the daily chart, the formation of a Falling Wedge pattern, a bullish pattern, was highlighted. The wedge has extended for 37 days, and the highs and lows are reaching a point of convergence. The second feature of a wedge formation is the coinciding volume; Here, the volume of XRP saw a sharp rise when the price fell, following which it has been following the price movement of the coin. Guided by the logic of this pattern, a breakout could happen to change the trend of the market to a bullish one.

XRP’s value was $0.2675, at press time, and it was reporting a loss of 7.63% over the last 24 hours. As its support lies at $0.2379, this breakout could free it from the bear’s clutches for the time being, if not permanently. However, the coin noted a growth of 1.21% over the past week, whereas most major coins noted a fall. The 24-hour trading volume of the coin was recorded to be $1.03 billion.

Related Topics:rippleXRP Price Prediction
Up Next