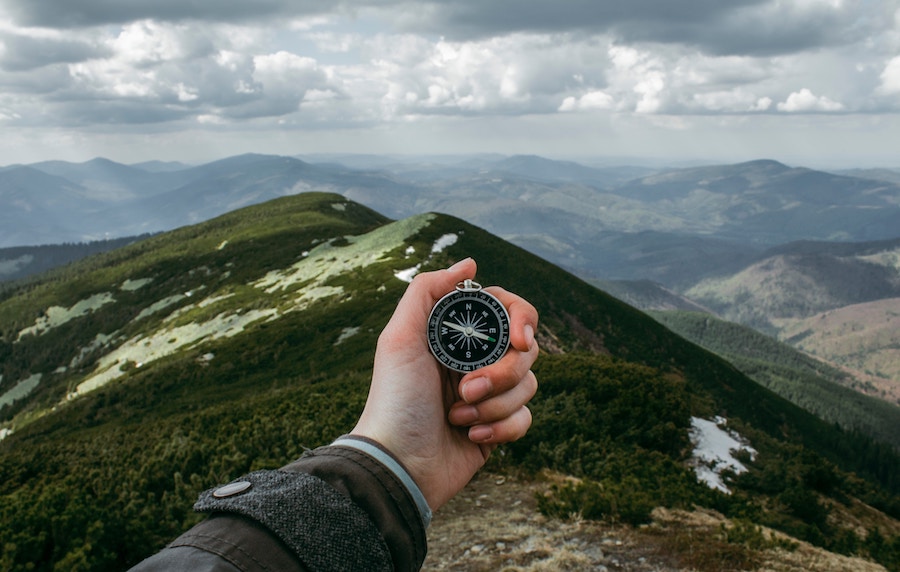 While Ethereum is on its way to shifting from Proof-of-Work to Proof-of-Stake, the developer community is currently engaged with the upcoming hard fork, Istanbul. The hard fork is set to happen in October of this year, with the test net scheduled to take place next month.

Notably, the developers decided to split the Istanbul hard fork into two hard forks as there were two important EIPs – ProgPow and EC Arithmetic, with pending processes. The second upgrade is scheduled to go live at the beginning of next year.

According to the recent developer calls, the team had come to a consensus on the Ethereum Improvement Protocols that would be implemented in this upcoming hard fork. A total of six EIPs have been accepted,

In terms of implementing the EIPs in Ethereum clients, only Go Ethereum [Geth] and Pantheon have implemented all the protocols. Parity has merged one EIP, Aleth has merged three EIPs, Trinity has merged four EIPs and Nethermind has merged two EIPs so far.

Additionally, Go Ethereum has implemented Istanbul fork chain config, and has integrated Istanbul meta fork config with individual EIPs and a protective flag [Istanbul override], if a delay occurs with the fork. The protective flag could have been integrated along with the EIPs because of the fiasco that occurred during the previous hard fork, Constantinople, which was postponed from January to a later date as a bug was found in one of the proposed protocols.

“[…] @PegaSysEng’s Pantheon, which has implemented all EIPs […] Geth also has everything implemented. They also implemented the Istanbul configs so people can play around with it. They’ve also merged in ReTestEth support, as well as an option to run the Istanbul EVM and a protective flag in case Istanbul needs to be postponed”

And now we’re talking Istanbul scheduling. @sorpaas says that Parity is comfortable having an Istanbul release around September 6th. There’s also discussion about how EIP-1884 may affect existing contracts, which we want to be cautious about.

“Yay, the entirety of Istanbul was merged into Geth’s master branch!