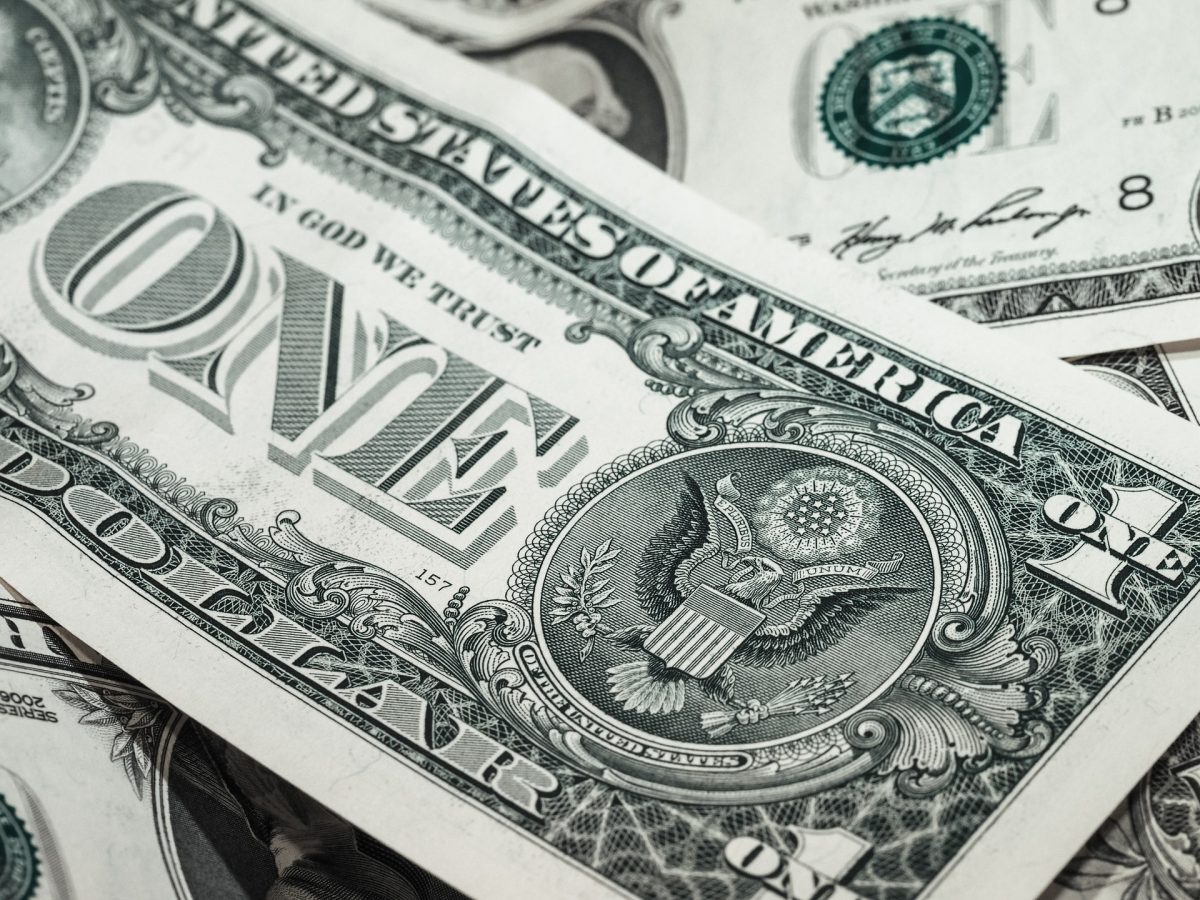 Market Volatility is at a new high for all digital assets. For the altcoins, the market has been rather turbulent as a correlation with Bitcoin maintains minimal levels. Over the past 24-hours, while assets such as Algorand suffered significantly, Ethereum maintained its consolidation above the price of $425 while Dash indicated a minor rise.

According to Ethereum’s 1-hour chart, the price is attaining consolidation at a higher range with more emphasis put forward on avoiding the crash. Currently priced at $430, Ethereum will likely test $442 multiple times over the next few weeks but at the moment, a retracement back to $425 is pretty evident.

Relative Strength Index is at a neutral point right now, hence if selling pressure continues to persist, the price will drop further. MACD exhibited a bearish trend which sided with the fact that the price is possibly going to fall. Parabolic SAR also maintained a bearish stance as the dotted lines formed over the candlesticks.

Ethereum had a market cap of $48.5 billion at press time with a trading volume of $13.5 billion.

24th ranked Dash is trying to go past the $100, with the token briefly testing the price-point over the past few hours. With a market cap of $939 million, Dash’s trading volume was significantly strong at $377 million as the token indicated a surge of 2.12 percent in the charts.

At the moment, Dash is looking at a period of correction since the MACD line just completed its bearish reversal with the signal line. Bollinger Bands indicated a dip in volatility as the bands converged. In the meantime, Parabolic SAR was strictly bearish with the indicator hovering over the candlesticks.

Algorand was one of those coins that were on a tremendous rise over the past few weeks but since then, the price drop has been the tale over the past-day. The token suffered a drop of 11.80 percent over the past-day and there has been extensive pressure from the bearish during the drop.

MACD suggested that a bearish turnover as well but now the bulls were appearing to reverse the trend. With green candles appearing on the chart. Bollinger Bands suggested a restricted movement with reduced volatility written all over in the near term.

With a market cap of $448 million, ALGO registered a trading volume of $181 million over the past day.