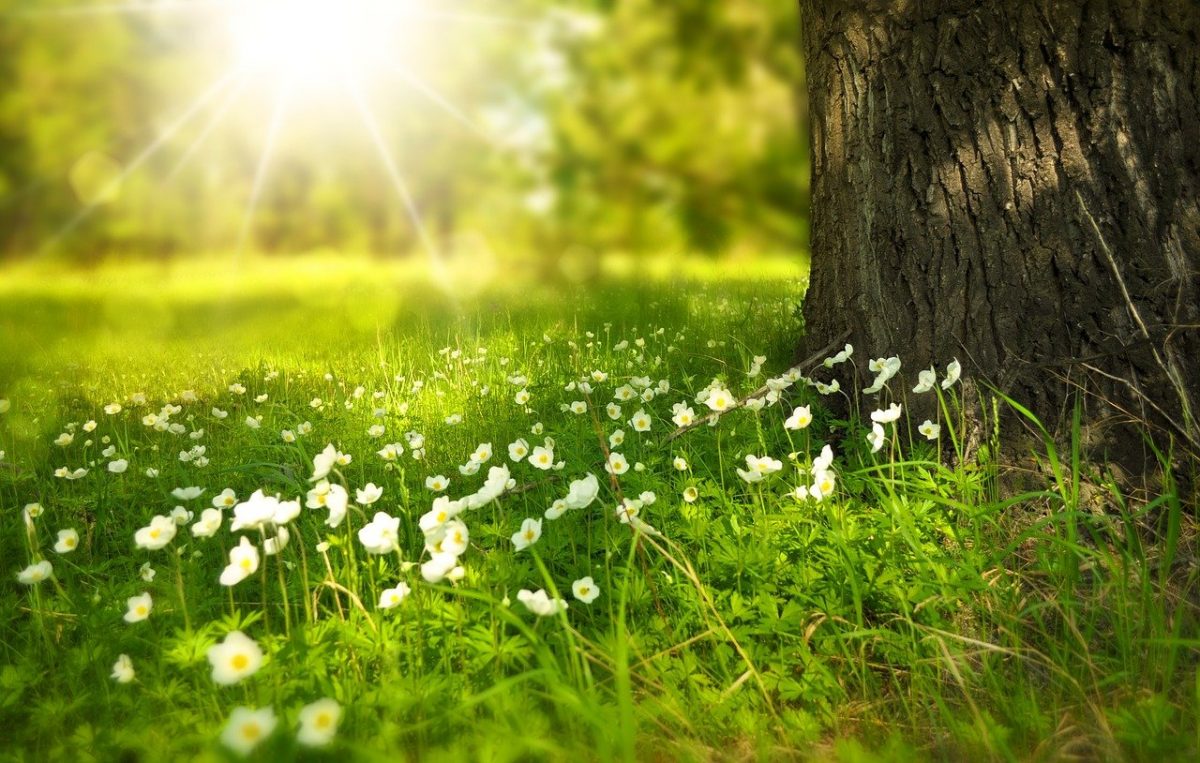 In what is an interesting development, Chainlink has announced its support for the development of in-demand Ethereum infrastructure projects via its participation in Gitcoin Grants Round 8.

Hopefully, this puts to bed the irrational discussions on $ETH vs $LINK in the future because it's obvious, crypto needs both projects to support each other in order to flourish.

Chainlink is a decentralized oracle network that claims to solve many of the problems Ethereum’s platform has struggled with in the past. In fact, the two protocols have often been pitted against each other by their respective followers. However, as one member of the community was quick to point out, this may well change as Chainlink’s support of Ethereum development is a sign that it’s time such a debate is put to bed.

A statement released by the team behind Chainlink said,

“We remain committed to the continued growth of the Ethereum ecosystem, which is why we are taking part in Gitcoin Grants Round 8 as a matching partner to fund community-selected projects focused on improving Ethereum’s infrastructure.”

Further, Chainlink described its support for Ethereum’s top infrastructure projects as a step closer to the collective vision of Ethereum as a public good, one that’s openly accessible and able to underpin increasingly more advanced smart contract applications. The project also revealed that it will donate additional funds to Gitcoin Grants Round 8, in order to match individual donor contributions given to popular projects.

The open-source development of Ethereum’s infrastructure is crucial to the growth and sustainability of the Ethereum ecosystem. In fact, Gitcoin’s quadratic funding model is considered by most to be a fair mechanism to ascertain that everyone in the Ethereum community has a voice with respect to which projects are funded, regardless of the amount of capital given by any individual donor.

Currently, over 49,000 DAI and 1821 contributors are associated with Gitcoin Grants Round 8 + Dev Fund.