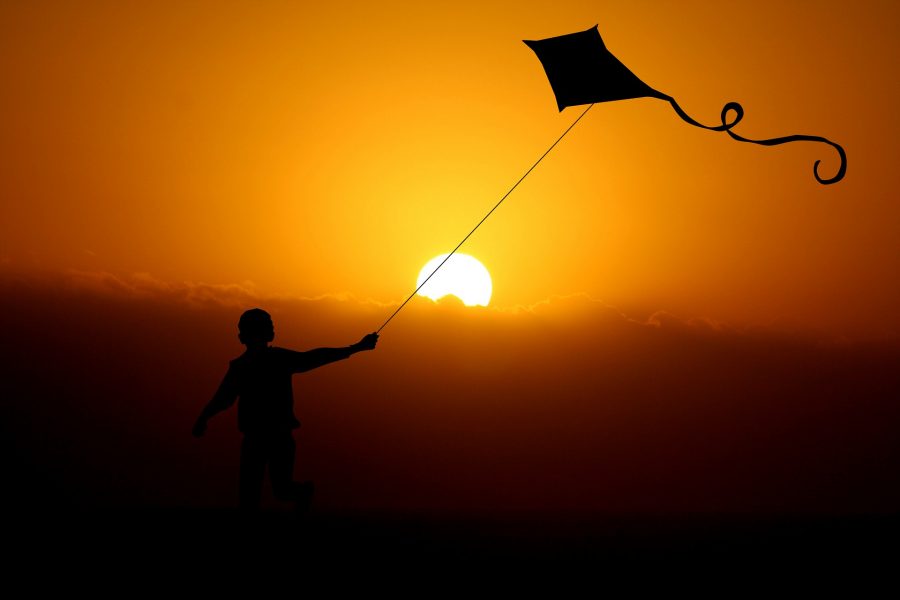 Another underwhelming period of performance took over the crypto-industry this past week.

Bitcoin‘s price was significantly below $7000 at press time, whereas Ethereum‘s value was edging close to its year-to-date low with a price of $123.27. Another token that witnessed a similar fall over the last 24 hours was Tezos. However, over the last one month, XTZ’s performance has been in stark contrast to the rest of the cryptocurrency market.

As observed in the attached chart, Tezos has exhibited a growth of 56.33 percent since the first week of November, recording a significant rise in value and market cap over a period of 41 days. Here, it is important to note that over the same period, the likes of Bitcoin and the rest of the cryptocurrency market suffered multiple slumps, each of which significantly devalued their respective market caps.

According to a recent Coinmetrics report, an increasing number of addresses with small balances of Tezos may have contributed significantly to the rising valuation of Tezos, in the face of growing market reticence. 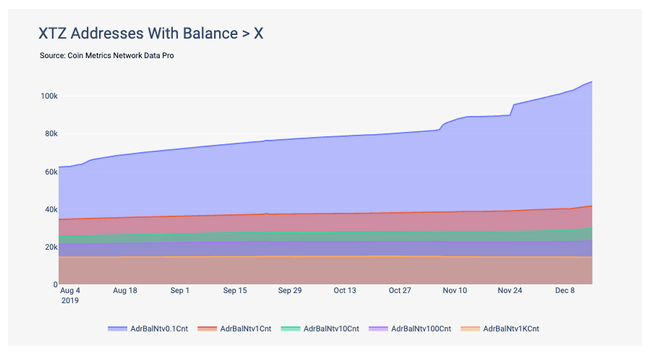 On the attached chart, the steep rise in addresses with XTZ can be identified as the addresses that scaled from around 60,000 back in August to over 100,000 addresses by the 2nd week of December. The report also stated that on 15 December, the number of addresses with least 0.1 XTZ was over 107,000.

Many have speculated that the massive support for Tezos staking from major exchanges is a key reason for XTZ’s price surge over the past month. On 7 November, Coinbase implemented Tezos staking on its platform and enabled users to gain up to $6 worth of XTZ by completing lessons on its functionality. Following Coinbase’s suit, Kraken also announced that the exchange would be enabling Tezos staking from 13 December.

Other exchanges including Binance and hardware wallet manufacturer, Ledger, have also revealed their support for the world’s 10th largest crypto-asset.

It will be interesting to track Tezos’ price hereon, as the collective crypto-market continues to go through a bearish phase.