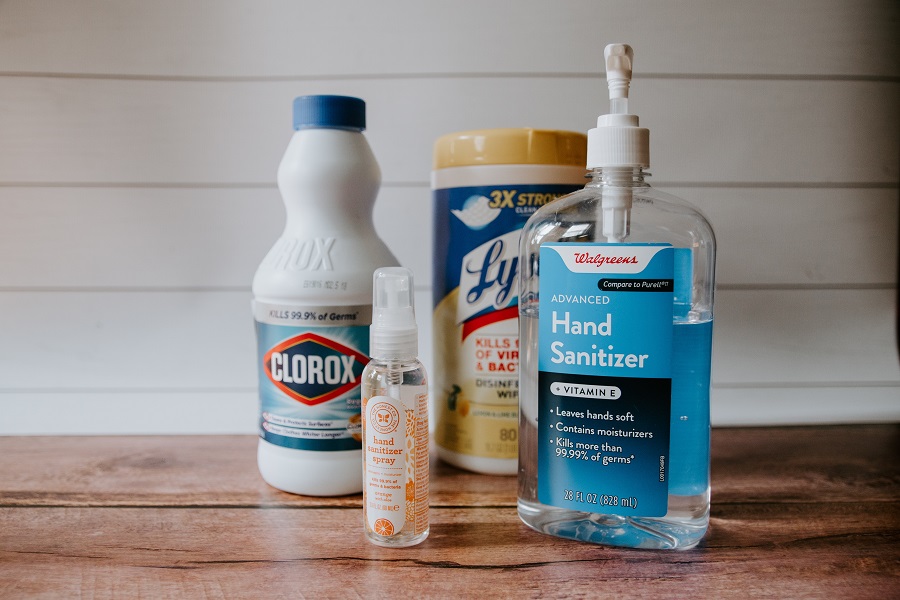 XRP has developed a high correlation with Bitcoin, so has Ethereum. Although the coin surged a little in the last 24-48 hours, the overall prospect looks bleak. This is mainly due to the formation of an ascending channel pattern, however, RSI also supports a further downtrend.

The one-hour chart of XRP shows signs of a downtrend in the near future for the coin. An ascending channel causes the price to bounce between the channel causing an eventual breakout to the downside. At press time, the price was close to a breakout but not there yet.

The price, from its current position, has a 5-6% drop incoming, which will take XRP to the lower line of the channel. From here, there are two ways in which the price might play out, first – price will breakout to the downside completing the ascending channel pattern; second – the price bounces back into the channel again.

The first scenario has a higher probability of occurrence since RSI is also on a downtrend. With the price continuing downward, RSI will reach the oversold zone, where a bounce or dip will determine if the price will follow scenario 1 or 2.

If the price chooses scenario 1, then the drop will extend from 6% to 16.75%. However, if the opposite happens, then there is a chance for a small surge to the upper line of the channel at $0.1728.

Optimistically, XRP could just drop 6% and bounce. However, the more probable scenario would be a drop of 6% and its continuation to a 17% drop to $0.1274.

Bitcoin faces an inevitable crossroad between $7000 and $5400