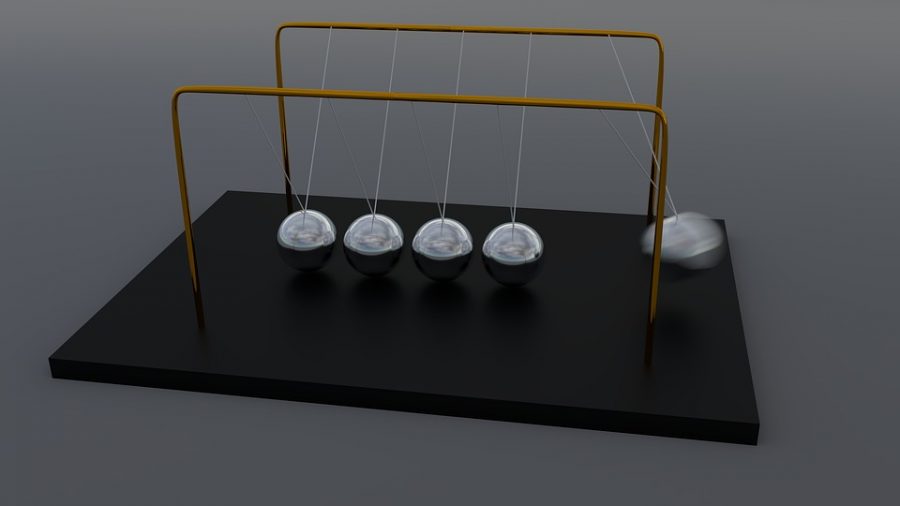 As 2019 commenced, most major cryptocurrencies rallied to the tune of Bitcoin [BTC] and so did XRP. However, while most major altcoins reported a positive YTD returns, XRP  failed to register positive yields. The bearishness of the market escalated on 24 November when the impact of a tumbling Bitcoin price was felt by other coins.

XRP began 2019 from $0.36 and as Bitcoin started to pump in April so did the rest of the market. The speculation at the time was XRP may re-visit its previous ATH, however, that wasn’t what followed: XRP reacted to the boosting BTC price and rallied by 65.61%. This growth took the price of XRP from $0.3071 to $0.5086. The immediate price correction put the coin on a downward slope.

Apart from the cyclic rise and fall of XRP, the coin fell on 24 November and reached a two-year low at $0.20041. Bitcoin’s almost 7% loss in hours was reciprocated in the market, as XRP noted an 11.73% fall that pushed its price down to $0.20041. The coin has not dipped this low since 2017 and has produced a buying opportunity in the market.

I just bought my last bag of #XRP. I don't care if it goes to 15¢ or lower I'm not bottom fishing I'm in it to win it let's fucking go! #xrpcommunity #moonlambo pic.twitter.com/2T5I0cTp7X

While Alex Cobb, a prominent proponent of XRP thinks that this could be the catalyzing energy required for the lift-off of the coin, like in 2017.

Dare I say, “the final shakeout”

XRP’s ascent in the market

There have been various traders predicting a pump incoming for the coin, while the other part of the community has been worried about the price. However, the fall has opened a buyers’ market as the coin was valued at $0.20704, at press time.