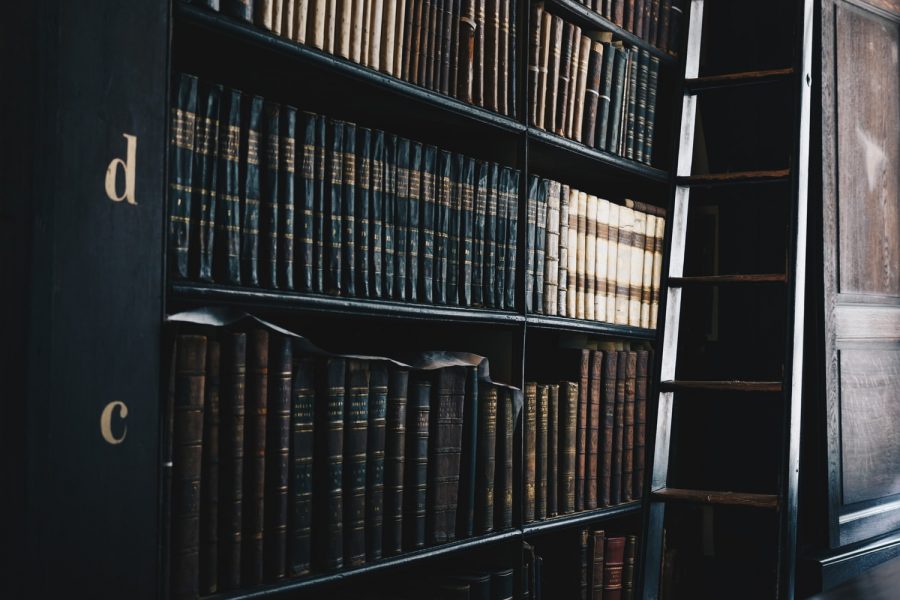 Prominent cryptocurrency exchange, Bitfinex seems to be sailing in troubled waters as several lawsuits have been slapped against the exchange. The most recent one being the “copycat lawsuit” filed against Tether as well as Bitfinex in the United States District Court for the Western District of Washington.

In a recent announcement, Bitfinex addressed the same and went on to label it “mercenary and baseless.” While restraining from revealing information pertaining to the lawsuit, the exchange disclosed that the aggregation of inadequacies of the latest lawsuit is similar to that of the one filed in the U.S. District Court for the Southern District of New York, last month. This lawsuit alleged that both Tether and Bitfinex were participants of market manipulation. Soon after which Bitfinex filed a motion to the court seeking them to dismiss the lawsuit. Bitfinex in its latest blog post pointed out the similarities between the current and the previous lawsuit and stated that the claims of the Plaintiffs’ stood without merit.

” Bitfinex strongly contests the bogus research purporting to support them.”

Bitfinex alleged that lawyers were utilizing Bitfinex and Tether to acquire a “payday” and the exchange affirmed that there would be no sort of settlements of any sort including nuisance settlements. However, Bitfinex stated that these allegations would be challenged and eventually dealt with shortly. The announcement also stated,

“Bitfinex and Tether will fully evaluate their legal options against those bringing and promoting the baseless claims.”

Additionally, the exchange highlighted its association with Tether and wrote,

“Bitfinex and its affiliates have never used Tether tokens or issuances to manipulate the cryptocurrency market or token pricing. All Tether tokens are fully backed by reserves and are issued and traded on Bitfinex pursuant to market demand, and not for the purpose of controlling the pricing of crypto assets.”

XRP records a two-year low as coin stands still at $0.20

Bitcoin’s slump may reverse with breach of descending channel