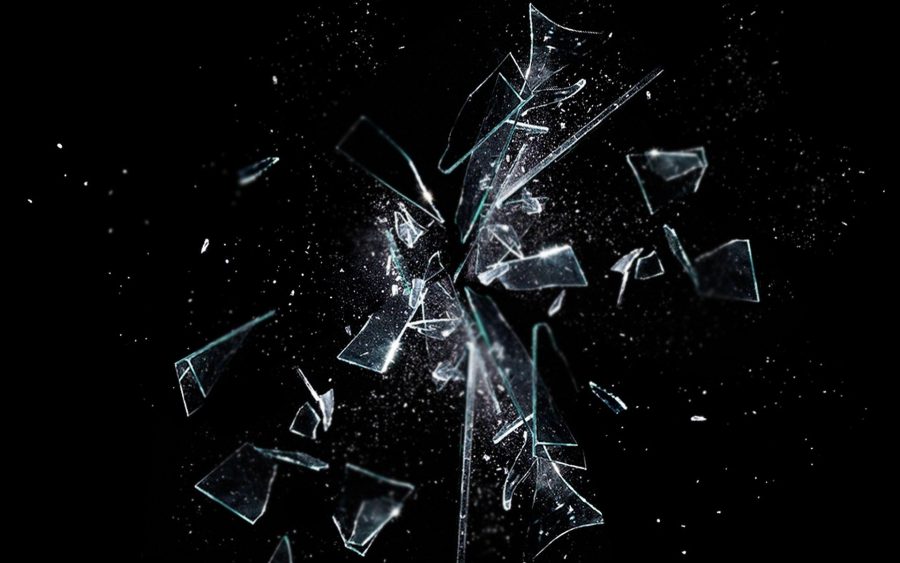 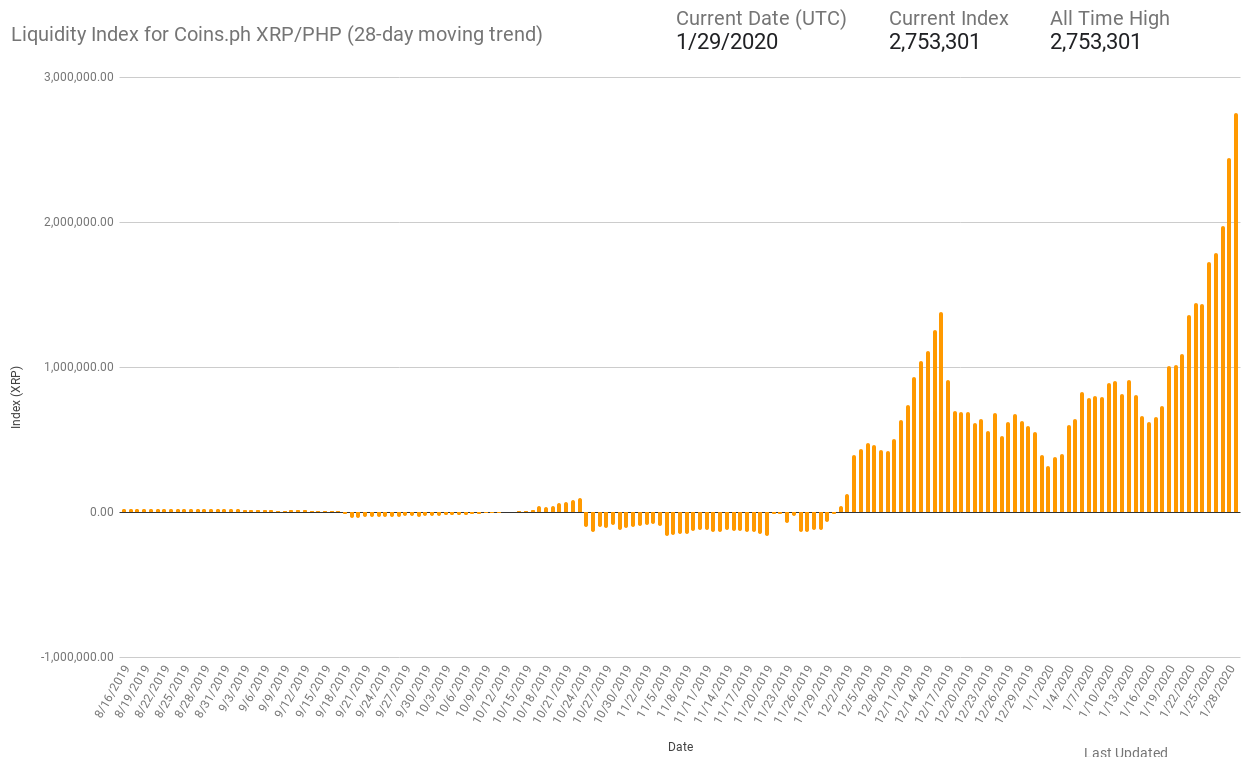 “I get on planes to places like the Philippines and meet these people face-to-face. That’s helped me see first-hand why freelancers are hyper-sensitive about the cost and time it takes to be paid. RippleNet’s On-Demand Liquidity gives us the ability to make hyper-efficient, low-cost payments that make our customers happy and drive growth for our businesses.”

goLance essentially leverages ODL to make it cheaper for its clients to pay the people they hire via the platform. Elaborating on the inefficiencies of the traditional payment system, the exec of the platform went on to claim that XRP is a “stable, utility-based digital asset” and that is what motivated the firm to choose RippleNet’s ODL. Brooks further added,

“We could have used Bitcoin but its value is too volatile and the recipient has the extra step of converting it to their fiat currency. If there’s a problem, I can’t call Bitcoin. Ripple is a service provider. I’ve visited their offices all over the world and work with their teams to make our payments experience faster and more efficient.”

Besides, Ripple had earlier revealed that there has been a growth of 390% from Q3 to Q4 2019 in terms of the number of ODL transactions showcasing an increased demand. Additionally, ODL noted a massive increase of 650% between Q1 and Q4.