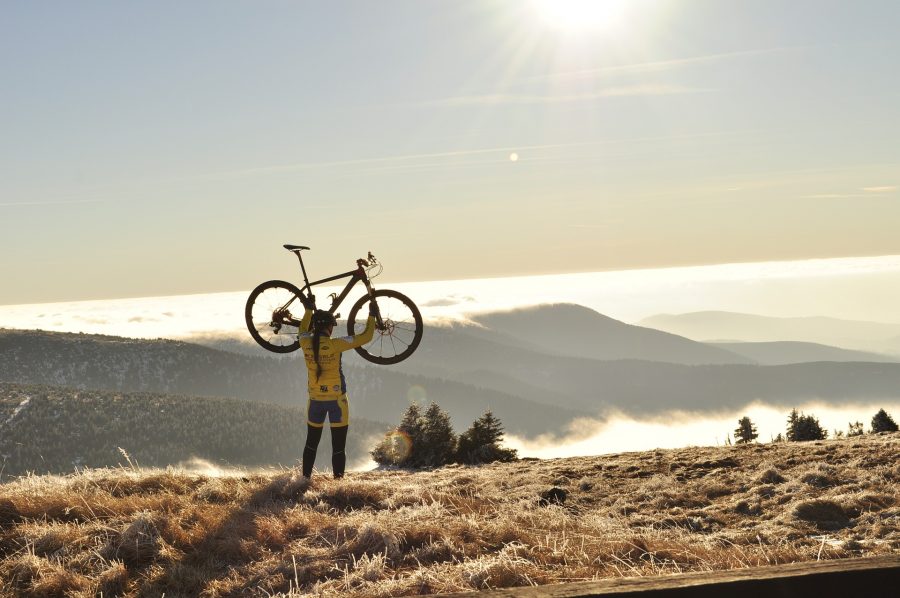 Bitcoin‘s bullish rally faced an unexpected stumble after its price dropped by almost $1000 on 19 February. This was an interesting development as the crypto-market was not expecting such a sudden bearish crash, just a day after the crypto-asset completed its highly anticipated golden cross.

While many in the community continue to speculate about the reason behind Bitcoin’s latest fall, Mark Yusko remains adamant with regard to Bitcoin‘s long-term rally, claiming that he believes it is still bullish.

In a recent interview, the CEO of Morgan Creek Capital Management stated that Bitcoin’s latest collapse should not concern both current and potential investors as they should be more focused on ‘buying’ into the opportunity. He said,

Yusko highlighted his argument and backed his optimism by citing Bitcoin’s fundamental metrics. According to the CEO, since the turn of the year, BTC‘s on-chain statistics have seen an improvement, with the growing number of transactions along with the rise in wallets being an extremely positive indicator for the market.

Calling Bitcoin ‘red-hot,’ Yusko went on to suggest that such bullish momentum pre-halving is only to encourage further upwards movement post-halving as well. However, the CEO conceded that the second half of 2020 might see the market recording period price crashes as well.

Yusko’s comment does mirror Bitcoin’s long-term movement as the drop on 19 February did not break away from the pattern after the completion of the golden cross.

A higher consolidation above $9333 is still positive news for the market and in spite of investors’ concern, the possibility of Bitcoin jumping back above $10,000 is feasible.

Additionally, Yusko argued that the global interest rate dipping down to zero is a sign of things to come in the fiat industry, with Bitcoin being the only way out. He said,