XRPL Labs has been working towards developing applications for the XRP ledger and its latest product, XUMM, is in its final stages. XRPL Labs developers, Wietse Wind, Ali Mohammadloo, and Tristan van de Kamp have been working on XUMM for quite some time now. 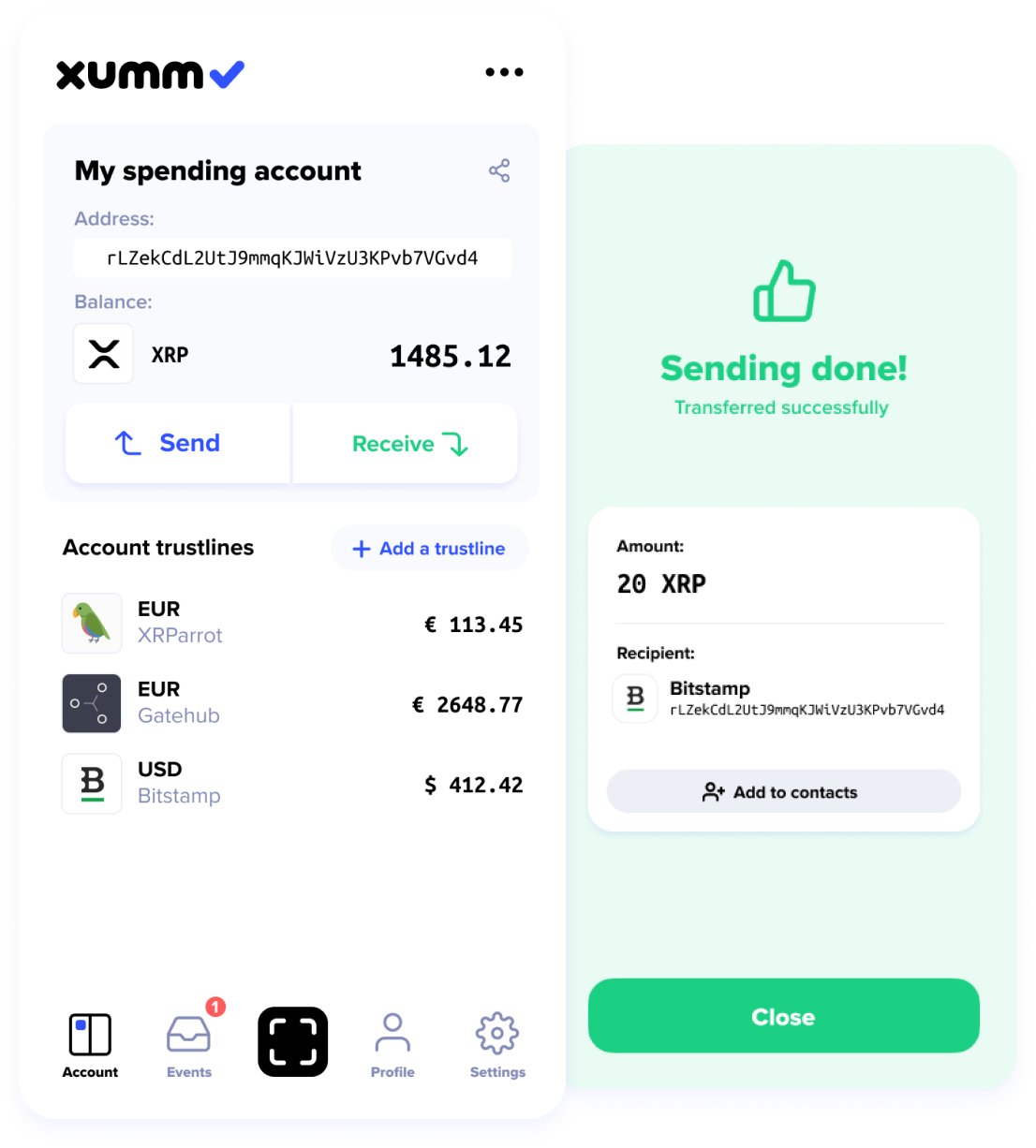 Wietse Wind while tweeting about the addition of a bug reporting tool, told the community about the progress of the application. He said:

The beta version of the application will be available to a small group of skilled developers. According to Wind, the team has been aiming for the iOS release on 24 January, followed by the Android release in the subsequent week. Wind added on his tweet thread:

“While I’ll be in touch with the testing developers the next 2~3 weeks, @baltazar223 and @ThisIsTRISS will work on some interface & usability improvements (we already have some planned, we’ll add+improve before we’ll release XUMM to a bigger beta audience). After that: public beta”

In an interview with AMBCrypto, Wind talked about his expectations from the XUMM beta launch:

” I hope to get confirmation our workflow works and makes sense, both from a developer and an end user perspective. I expect to receive a lot of great, well-thought-out input we can use for the final version we’ll release to the general public as our V1, and for our backlog for future releases.”

The project has been delayed due to technical reasons and users were getting impatient for its release. However, Wind believed to keep away from a deadline as the “security and usability” may suffer. Wind told AMBCrypto about some features that made its way to the first release:

“Some features we originally planned for future XUMM updates we decided to include in the initial release include: 1. Exchanging IOU’s (eg. XRP for USD / BTC for XRP, etc.) using the decentralized exchange.
2. User lookup based on http://xrplns.com and Bithomp usernames, etc.
3. A publicly available Developer Console, where developers can register an app and send Sign Requests to users (instead of initial invite only dev access). We’re talking to some exchanges for a XUMM sign request & signed sign in integration as well.”

The team expects the launch of XUMM by February, however, Wind remained fixated on the ideology that the product needs to be “right”, not released “right now.”

Bitcoin may slide after Chinese New Year, but a ‘nosedive’ is least likely