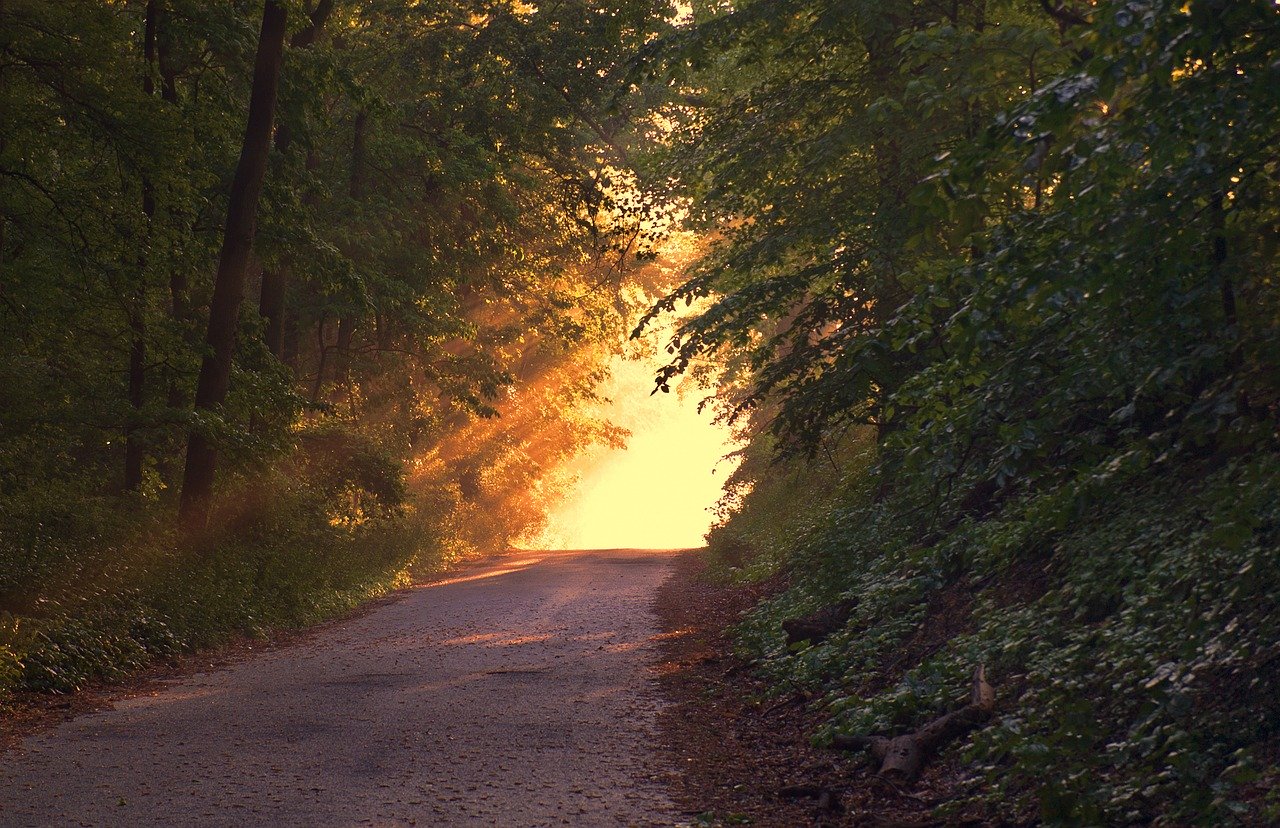 Earlier in the week, Bitcoin had come extremely close to going past $10K mark – a price point that holds significance for BTC especially after its third block reward halving. However, since June 11, the price of the king coin fell and currently finds itself at around $9408 with a 24-hour trading volume of $8.5 billion.

During the same time frame, altcoins also took a hit, with respect to their trading price; popular altcoins like XRP, Ethereum Classic, and Dogecoin recorded price drops up to 10 percent.

MACD indicator at the moment has undergone a bullish crossover which indicates an upcoming price hike for XRP. EMA ribbon on the other hand has settled above the current trading price and may offer resistance to the trading price.

XRP was in the news recently after Maerki Baumann & Co. AG announced that it will be including XRP along with Bitcoin, Ethereum, and Bitcoin Cash as part of its expanding portfolio of services.

Ethereum Classic currently finds itself occupying CoinMarketCap’s 20th position having recorded a market cap of $747 million. Since June 11, ETC’s price fell by 6.7 percent bringing its current trading price to $6.39. The coin is currently close to testing support at $6.30 and has strong resistance at $6.89.

RSI indicator of ETC is once again heading towards the oversold zone indicating a further price drop. MACD indicator on the other hand has undergone a bullish crossover with MACD line going past the signal line.

For popular meme-coin DOGE, the past few days saw its price fall by close to 10 percent. Currently, Dogecoin is being traded at $0.0024 and registered a market cap of $315 million. There is strong support for the coin at $0.0023 and next point of resistance for Dogecoin is around $0.0026.

Bollinger Bands have continued to remain expanded for quite a while and indicate heightened volatility with regard to its price action. RSI indicator is currently locked in the neutral zone but is moving towards the overbought zone.