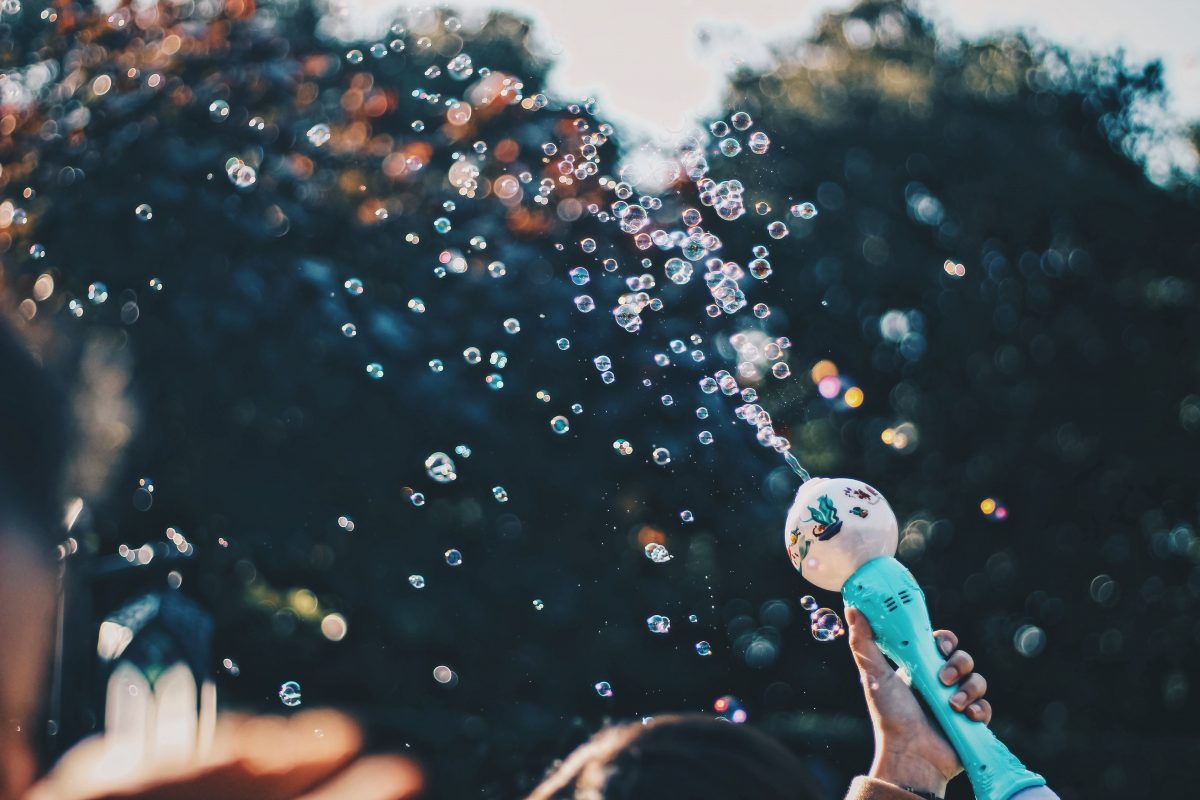 With Bitcoin not budging above $9,500, the rest of the cryptocurrency market has taken a breather. As some altcoins have managed to stay relatively calm, others have deviated from their ongoing positions and are slumping. Ethereum, the largest alt in the market has constantly hit resistance after resistance, while Chainlink and Tezos are feeling a squeeze coming.

Trading at $237 at press time, the past few days for Ether’s price has been topsy-turvy, to say the least. Since June 8, there have been three very volatile and isolated Ether moves on Bitstamp. On 9 June, the wick of the hourly candlestick at 0000 dropped to as low as $214, as the market price for the alt was over $250. Similarly, on June 12, at 0800 and 1300, respectively, there was a price deviation of over $10, compared to other exchanges.

While trading in an ascending triangle with an upper base at $238, the price of Ether has been on the rise over the past two days. In the past 48-hours, resistance level at $225 has been bounced off, and another level of $235 has been broken. Bollinger Bands for Ether has moved closer in the past few days as the volatility dropped and the price has been trading between $235 – $240.

Data from etherscan indicated that on June 10, $2.6 million or over 10,600 ETH was spent in transaction fee to send 0.55 ETH [$129.99]. The fee was reported to have been sent to Spark Pool the processors of the transaction. Although a ‘makeover’ transaction was made in the other direction to make due to the amount lost in the high ETH fee.

Chainlink, one of the most profitable altcoins of the past year has been feeling the squeeze. After dropping to below $4, for the first time since the end of May, the price jumped to $4.14, and then began trending in an almost straight wedge, with lower highs and higher lows.

Since falling off the descending triangle two days prior, the price of LINK has been in a correction phase. However, looking at the imminent squeeze, it seems that wedge will result in a fall in price to the support level at $4.01. MACD indicator points to a tussle with MACD line and Signal line below 0, indicating a mildly bearish outlook, which will play out once the wedge extinguishes.

Chainlink, which presents itself as a “link” between traditional data and blockchain technology could have its oracle dominance thwarted by BandChain, which recently received a $3 million seed round funding by Sequoia India.

After breaking down and moving up the support at $2.61, followed by hitting the support at $2.76, the price of XTZ has been trading in a short-range. Relative Strength Index of the altcoin since dropping to the low of below 10 on June 11 has returned to the normal range, trending at 42.96.

Tezos and other PoS and Delegated PoS coins are benefiting from the Ethereum switch to PoS. Recently, Thomas Heller of F2Pool, of the the largest Bitcoin mining pool, stated that the pool created an offshoot called stake.fish to offer staking for coins like XTZ.

US dollar’s reserve currency status at risk, but what does that mean for Bitcoin?