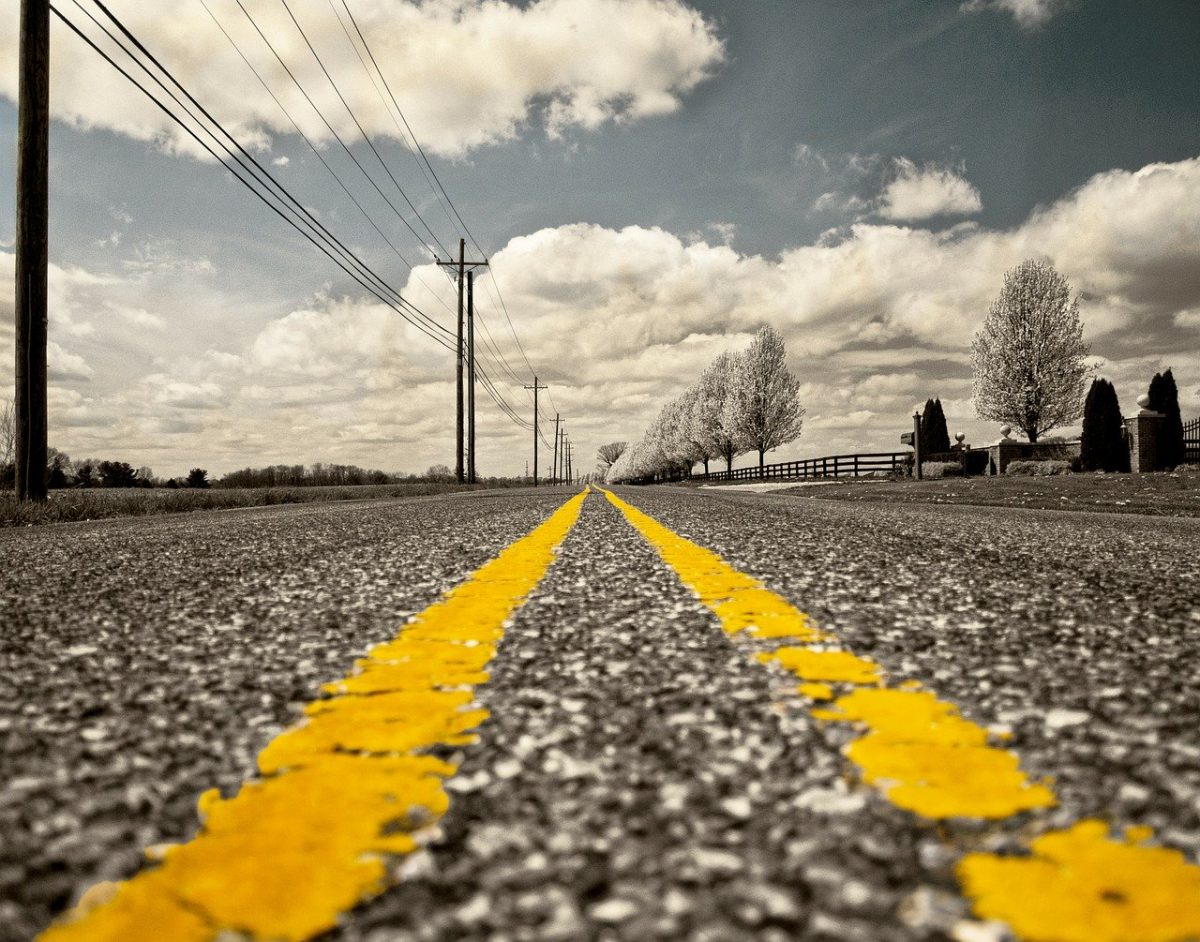 For the world’s top two cryptocurrencies Bitcoin and Ethereum, this year has been quite significant. While Bitcoin underwent its third halving, Ethereum is soon to transition to ETH 2.0 that will move away from the Proof of Work consensus algorithm to the much-anticipated Proof of Stake system. For BTC and ETH, these changes are likely to work well in terms of their price and in terms of their diverse use-cases.

In a recent episode of the POV Crypto podcast, Kyle Davies, Co-founder, and Partner of Three Arrows Capital discussed why a strong bullish sentiment resides within Ethereum and Bitcoin’s ecosystem and how the two assets are well-positioned to continue their dominance on the crypto markets. Davies noted that with regard to Bitcoin and Ethereum derivatives markets, BTC and ETH options are an important instrument. He noted,

“In other markets, equities, FX, Options trade about 70% or more than the volume of futures. In crypto, it’s way less and bullish and I think people are gonna be trading more Options.” 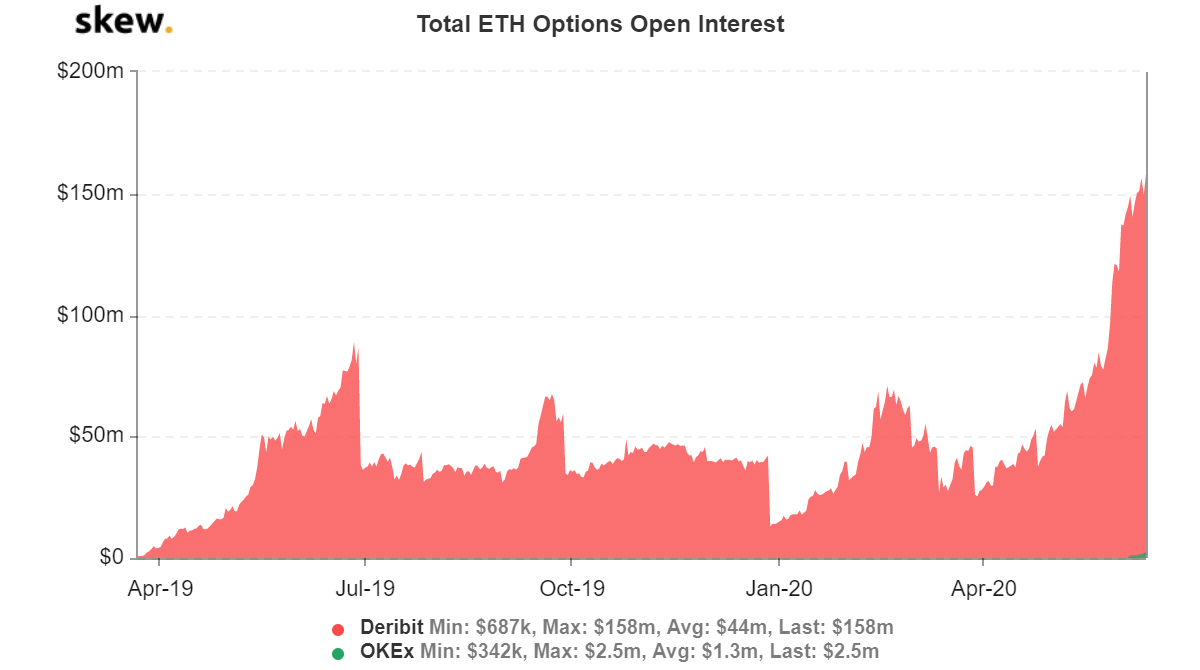 Interestingly, according to market data provided by skew total ETH option open interest has been on a rise quite significantly and is the highest it has been in over a year’s time.

Davies pointed out that in the coming six months, while he is bullish on Bitcoin, it is likely to be an Ethereum dominated narrative within the crypto market. He argued that,

“There are a couple of reasons to be very bullish around Bitcoin and Ethereum, I just feel like the next six months are very much an Ethereum based story. It will dominate the narrative. I think staking is a huge deal relative to a $25 billion asset.” 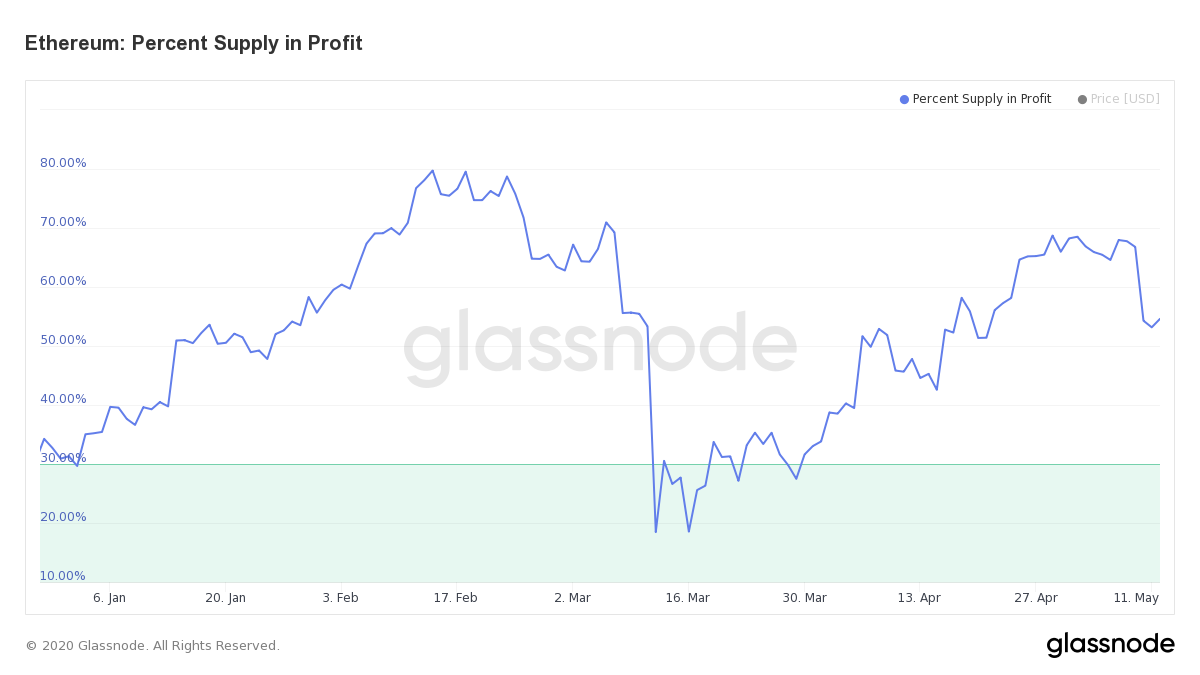 Substantiating the sentiment, a key metric has been quite promising for Ethereum. According to Glassnode’s data, earlier in the year, Ethereum’s percent supply in profit metric crossed 80 percent. While the number has dropped to 54 percent at press time, it still remains a highly promising metric in terms of profitability for the second-largest cryptocurrency.