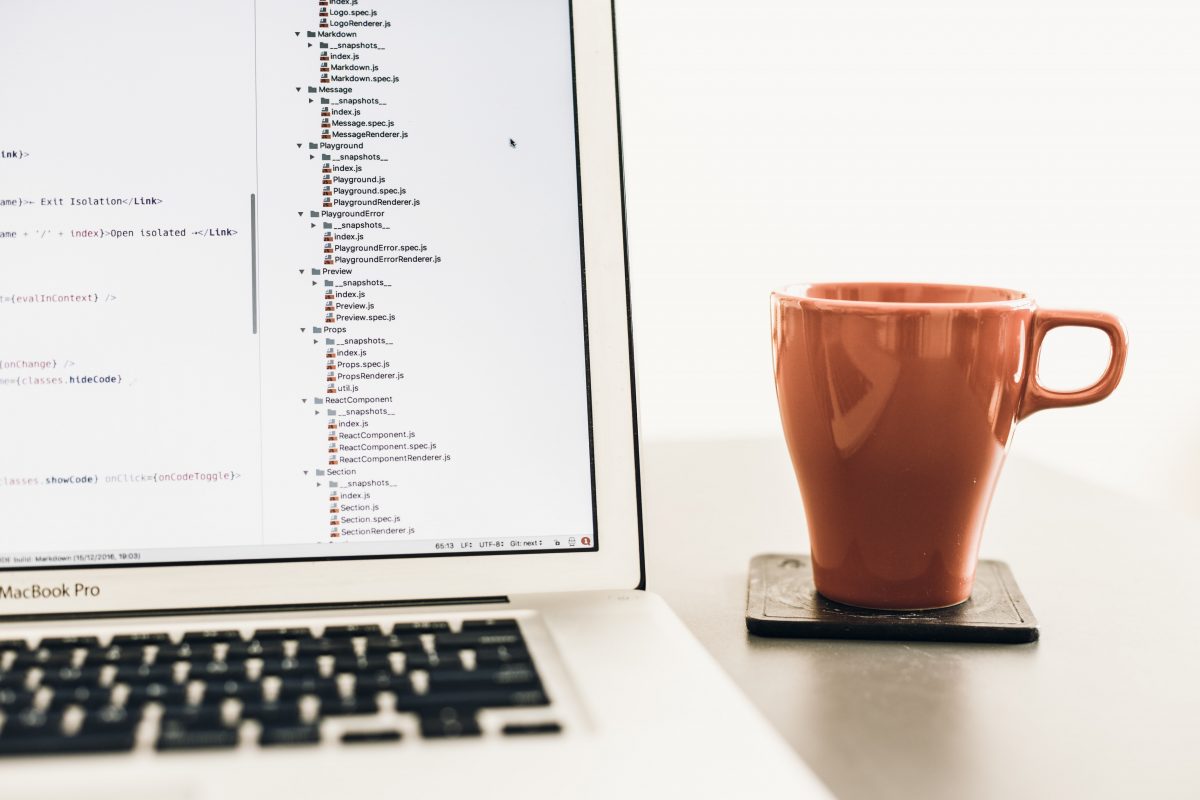 The fourth-largest cryptocurrency in the market, according to capitalization, is moving about, even more so than Bitcoin. The other coins like Dogecoin and Chainlink, much like the rest of the cryptocurrencies are sticking to the script and trudging along, undoing the losses of the past few months.

Trading at $0.204, the altcoin is struggling to push above the resistance at $0.205. Despite being in an upward channel, forming post the March 12 sell-off, XRP has continued to move above. While resistance lies at $0.205, support for XRP is priced at $0.18, a price point the altcoin last touched in mid-April.

After reaching a high of $0.222 at the end of April anchored by the Bitcoin jump over $9,000, the altcoin has continued its descent. In the past month, its price has dropped by 15 percent before rising by 7 percent. For the altcoin, volatility is at bay, as Bollinger Bands’ tightening point to decreasing fluctuations.

XRP’s ambitions as a banking-centric cryptocurrency as envisaged by its parent company Ripple recently got a boost. The Central Bank of Brazil had a closed-door discussion with Ripple CEO Brad Garlinghouse on the topic of “institutional matters.”

Elon Musk’s favorite cryptocurrency, the DOGE, has held in good stead. After dropping down to $0.0014 in mid-March, the altcoin has managed to move as high as $0.0027 before dampening its upward channel and losing momentum.

Despite being in the upward channel, since the end of April, it has been trading sideways between $0.0023 and $0.0026. MACD for the altcoin is still over 0, but, on the daily scale, MACD line has been overtaken by the Signal line on 10 May and is now heading down.

Dogecoin may be placed as low as 33 on the coin ladder, but its legacy as Elon Musk’s favorite allows it to ride into trading platforms. Robinhood, the crypto-trading app which received $280 million in a Series F funding, in May 2020, listed Dogecoin with high-ranking cryptocurrencies like Bitcoin, Ethereum, Bitcoin Cash, Litecoin and Ethereum Classic.

One of the most profitable cryptocurrencies in 2019, Chainlink now stands on the 14th spot on the coin ladder, trading at $4.4. Since dropping to a low of below $2 a pop at the end of March, LINK has managed to increase by over 150 percent.

LINK rose by 46 percent in early April and entered an upward channel. The RSI for Chainlink, on the daily scale consistently rose from late March to 67.05 in June, after which it dropped to its press time value at 63.14.