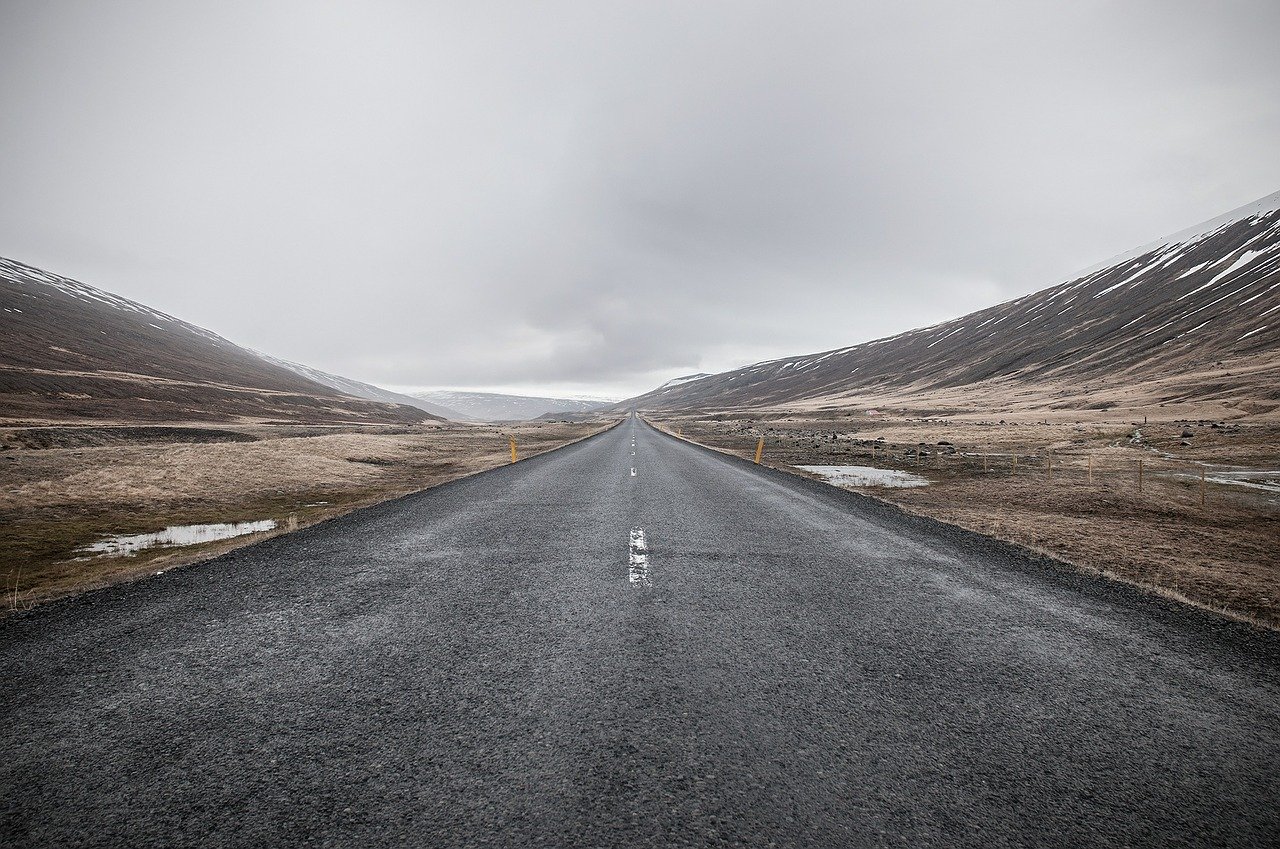 Altcoins have always exhibited a strong correlation with Bitcoin and tend to follow its price movement religiously. Since the start of the month altcoins once again seemed to have followed Bitcoin’s slight downward trend.

At press time, Bitcoin was being traded at $9667 and had registered a 24-hour volume of $7.8 billion. In the past 5 days, popular altcoins like Ethereum, Monero, and Ethereum Classic saw minor depreciation of price – registering a decline of up to 7 percent.

Ethereum has established itself as king of the altcoins and is seated right below Bitcoin in terms of market cap. During the course of the past week, Ethereum saw its price slump by close to 5 percent. At press time, Ethereum was being traded at $242 with a market cap of $26 billion. The current trading price of ETH is closer to the resistance at $247  and has strong support at $231.

EMA ribbons have positioned itself below the current trading price of ETH and are offering support. Bearish sentiment was noticed in the MACD indicator after a bearish crossover was registered with the signal line going past the MACD line. Interestingly, according to a recent report, Ethereum wallets with more than 32 ETH increased in 2020 and now has close to 120,000 addresses eligible to be validators as ETH transitions and launches the ETH 2.0.

Monero has established itself as one of the most prominent privacy centered coins in crypto. A recent report that analyzed privacy coins found that Monero’s introduction of strict security and anonymity requirements has enabled it to maintain its status as “effectively untraceable” unlike its competitor Zcash. In the past week’s time, XMR endured a minor price drop of close to 4 percent bringing its current trading price to $67.7. Monero is currently testing the support at $67.3 and has another strong support at $66. If the uptrend were to commence, XMR is well-positioned to head towards the $70 mark which has been a strong point of resistance in the past.

The MACD indicator has undergone a bearish crossover and signals the possibility of a further price drop. RSI indicator exhibited similar sentiment as it is now heading towards the oversold zone.

The past week hasn’t been too kind to ETC’s price after having endured a drop of close to 7 percent. At press time, ETC was being traded at $6.85 and had market cap of $796 million. ETC’s current trading price is testing the support at $6.81 with another key support at $6.6. However, if the uptrend were to begin, ETC is likely to face resistance at $7.2.

MACD indicator has undergone a bullish crossover and signals better days to come for the coin. The Bollinger Bands have contracted significantly and indicate lower levels of volatility. However, the moving average of the bands have now settled just above the current trading price and is likely to offer support.