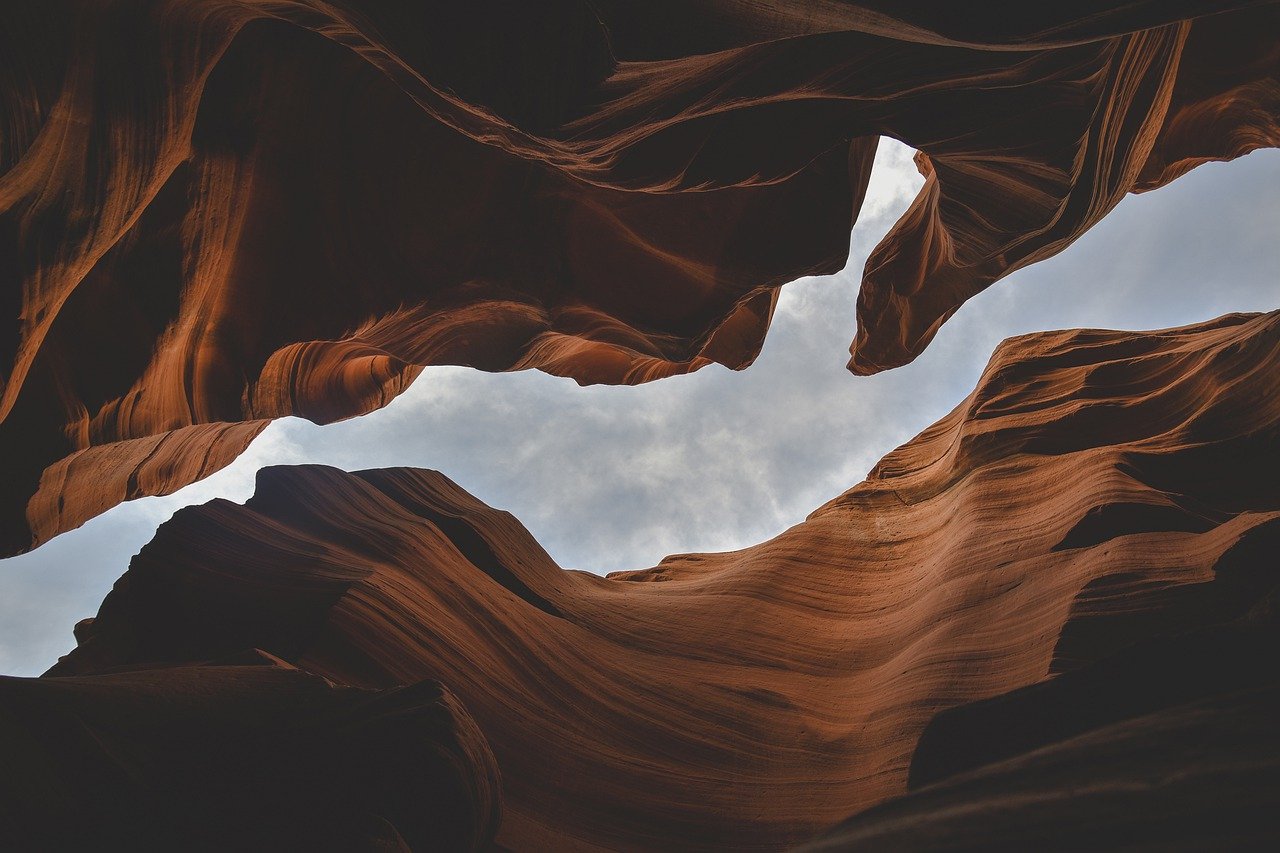 Altcoins tend to mirror the price action of Bitcoin and such was the case in the past week. Most coins across the crypto market did note substantial losses as the price of Bitcoin dipped below $10k momentarily. However, in the past few days, altcoins such as XRP, Cardano, and Ethereum Classic seem to be in a period of consolidation with a lot of sideways movement.

The EMA ribbons for the coin have now settled just above the current trading price and are likely to offer resistance to the coin’s upward movement. The Stochastic indicator shows bearishness as it now finds itself in the oversold zone.

Cardano did show signs of a recovery run but has had to endure a fate similar to that of XRP. At press time the coin is being traded at $0.0937 with a 24-hour trading volume of over $1 billion. For Cardano, there is considerable resistance at the $0.100 price point and if the price were to see another drop, the support at $0.088 may come in handy.

The Bollinger Bands show a drop in volatility as the bands have contracted significantly. The MACD indicator underwent a bullish crossover but may see a reversal soon. In terms of developments based news for the coin, it was recently reported that during a recent AMA, Charles Hoskinson, the CEO of IOHK, discussed the firm’s plans to move into the decentralized finance [DeFi] space.

Ethereum Classic currently occupies the 31st spot on CoinMarketCap’s list and is currently being traded at $5.6. At press time the coin is close to testing its immediate resistance at $5.7 and has a strong support at $5.3. In order for ETC to register a full recovery after this month’s losses, it will have to overcome the resistance at $6.9.

The EMA ribbons after having settled above the coin’s current trading price is now offering significant resistance. The RSI indicator shows bullish sentiment as it now heads towards the overbought zone.

Bitcoin may be hurt, but not out