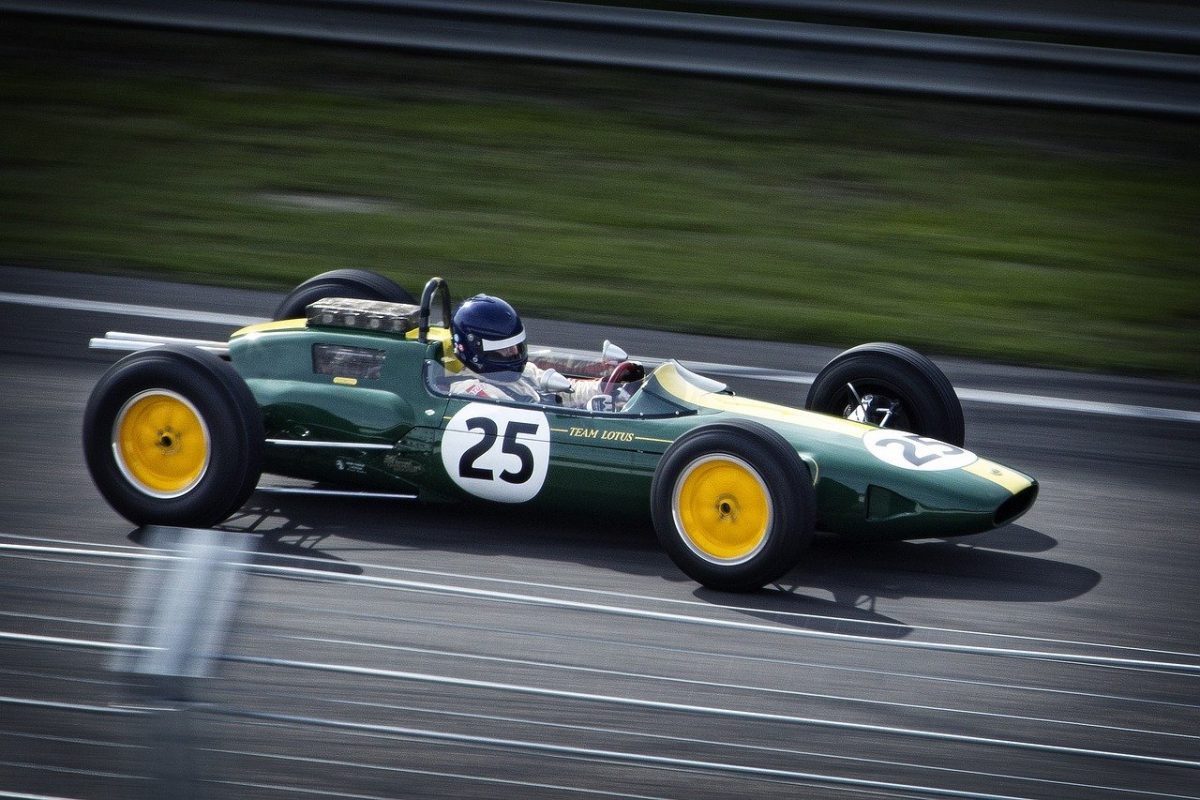 The cryptocurrency market has been lead by the largest digital asset – Bitcoin through a correction phase. As Bitcoin suffered a massive blow, the sentiment among the traders is predominantly fear. However, as the market saw the first wave of sell-offs, the sentiment fell by over 40 points and flipped to “fear”.

The fear among the traders resonated in the altcoins market, as the mid-cap and small-cap assets were noting great loss.

As observed historically during market sell-offs, Bitcoin has been one of the most consistent outperforming assets. Data from CoinMetrics’ latest State of the Network report suggested that even though Bitcoin fell by 11.9% it outperformed the remaining market. Bitcoin was joined by the second-largest cryptocurrency – Ethereum, who also noted a fall of 16.9% during the same time.

The small-cap assets or Bletchley 40 index was reporting gains worth 150% in YTD and was recognized as the best performer of 2020. Even though the small caps ended August with an impressive 51% return, majorly outperforming other indices, September has hurt its standing as it lost 23.8% of its value. While the mid-cap assets were reporting a similar loss as the CMBI Ethereum Index, with -16.7%.

Given the strong correlation between BTC and alts, the cryptos tend to move in the direction of the BTC trend. However, since BTC has remained the least volatile crypto, the recent fall did not push its price as much as of the alts. The correlation between BTC and alts also took a great hit, which has been proving to cause more damage to the value of alts as the bearish reign continues.