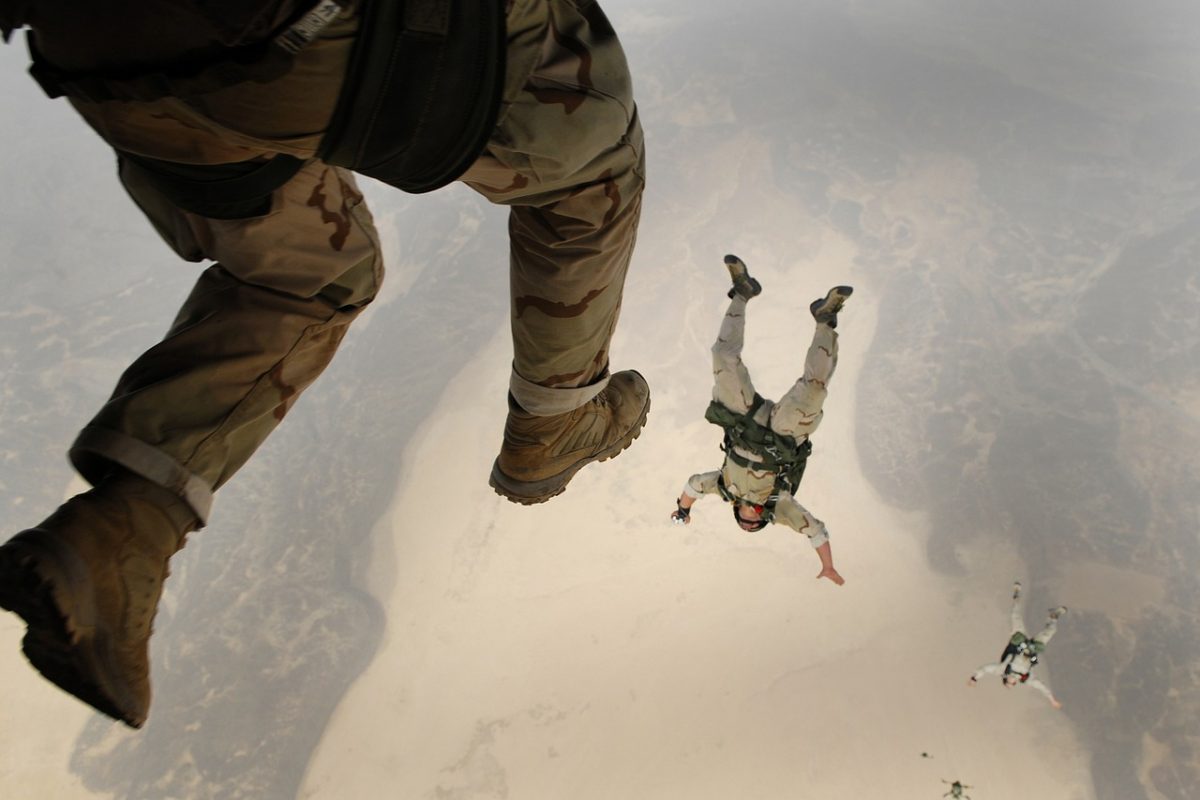 Altcoins like XRP, Chainlink, and Bitcoin SV have noted a bearish reversal of trends as the spot market kept taking a hit.

The third-largest coin with a market cap of $8.68 billion, XRP’s fall on 12 March wiped aways all its gains in 2020. Since then, the coin has not been able to recover and reported a YTD return of -8.96%, while it was being traded at a value of $0.1955, at press time. XRP noted an uptrend until 10 May; the price broke downwards. This reversal in price trend switched the existing bullish trend of the coin, into a bearish one.

According to Bollinger Bands indicator, the market could witness volatility as the bands diverged. The moving average climbed above the candlesticks, highlighting this reversing price.

In terms of developments, the Xpring developers received green-light from validators to enable the deletable account amendments on the XRP ledger.

Chainlink has been performing extraordinarily in 2020 as it reported high yields for its investors. Its year-to-date returns were 77%, despite the drastic volatility in the market. The coin kickstarted 2020 being valued at $1.85 and at press time, was being traded at $3.69. MACD indicator has been noticing a bearish divergence, as it fell under zero.

The MACD line has also slid under the signal line, indicating bearish tendency. However, the strength of the trend did not appear to be strong and might see a reversal.

Bitcoin SV managed to make its way among the top 10 cryptocurrencies in 2020 and has been reporting a market cap of $3.48 billion. Due to an influx of activity on its blockchain, the coin reported a 70% return to its investors in YTD. Despite the positive yield, BSV has been a part of a bearish trend ever since 10 May.

This trend was confirmed by Parabolic SAR indicator as its markers aligned above the candlestick, noticing the change in the price trend. However, the coin has been indicating a rise in its value. At press time, the value of BSV was $189.130, while its support was as low as $147.400 and resistance was close to $215.480.

With the right PR and marketing, any altcoin can be famous, but will it stand the test of time?