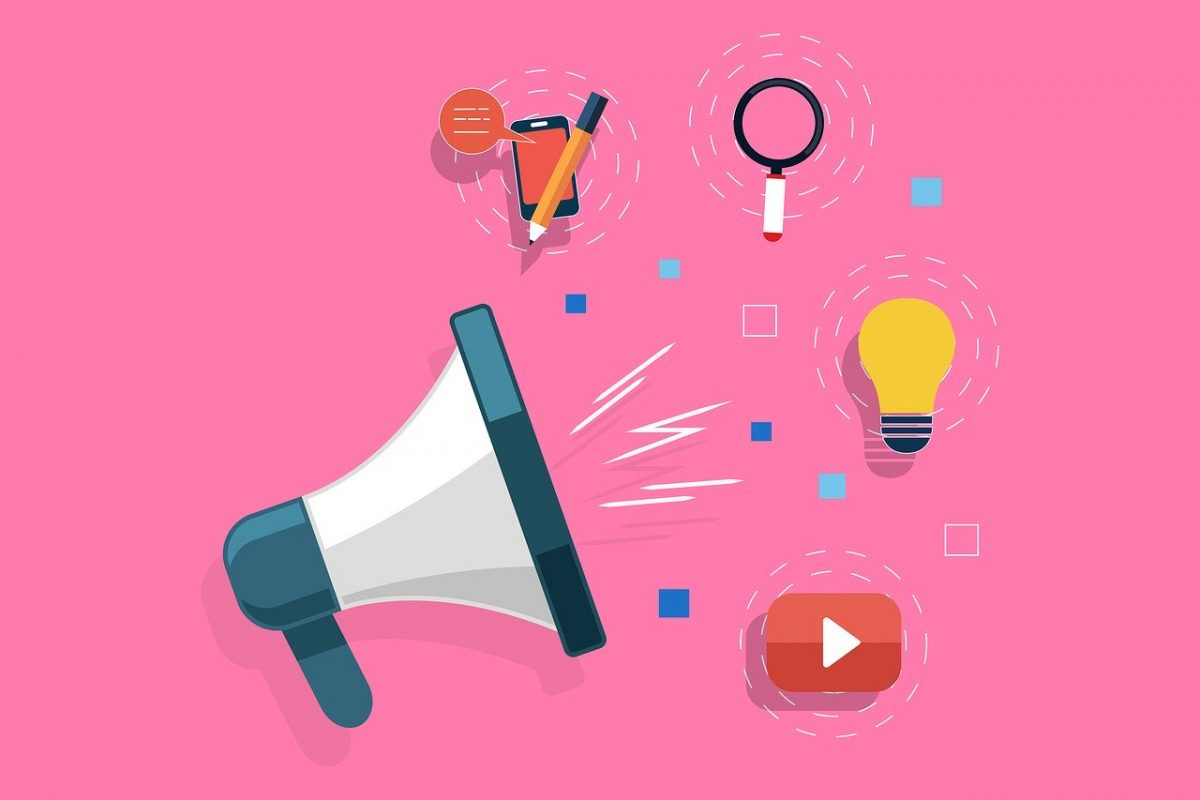 Can any coin flourish with just the right PR? How have PR propaganda and hype played a role in taking a few alts to the sky and nose-dive soon after?

Since we have thousands of cryptocurrencies in the market and the crypto education has been slow, it has always been a problem to choose crypto that suits our needs. However, not all coins deserve your time, money, and brain space.

The Initial Coin Offering [ICO] boom dragged many people to the industry but not for the noblest of reasons. There were certain projects that, in hindsight, were established to just get money from the people, while some were genuine projects with great potential. However, there was a third category of projects entering the crypto space, mainly driven by excellent marketing gimmicks, good PR, and hype. Did these coins fail? No.

Even today, there are many projects in the crypto-space that have continued to exist owing mainly to their talented PR team. For example, the tactic of announcing an announcement… You know, who I’m talking about… Tron’s Justin Sun serves as a prime example of marketing gimmicks. Along with Tron, there have been other cryptos like BitTorrent, Stellar Lumens, and OmiseGo, that gathered attention from the crypto-verse, but failed to meet the expectations that the hype had created.

I know, there is a loyal fan-base for each of these projects, but before you jump in to protect the dignity of your “altcoin”, let’s have a look at what has each of them brought to the crypto-buffet.

Tron, which is still a new project launched in 2017, entered the market with a bang. In 2017, when the project managed to raise $70 million through its ICO, China outlawed the digital token forcing its founder Justin Sun to shift bases. However, that wasn’t it, ever since its existence there have been allegations of Tron’s whitepaper being plagiarized from other projects. Additionally, the project failed to mention that it was derived from EthereumJ, one of the first Ethereum libraries. Tron foundation denied any such wrongdoing. Soon after, Tron changed its protocol from an ERC-20 token on Ethereum, to an independent peer-to-peer network in 2018.

Thus began the age-old saga of ETH vs Tron, Vitalik vs. Justin, and the fable of Avocados. This competing narrative has been an age-old practice in the world to prove one’s worth.

Justin Sun has managed to snoop into every possible narrative, from behaving like a bratty child to being the most generous guy in the industry with his Warren Buffett lunch. I may not understand why  Sun indulges with announcing an announcement, but it sure gave people moments of entertainment amid the bleak crypto-winter.

Tron ranks 16 on the CoinMarketCap list in terms of its market cap, whereas another crypto ranking system by Center for Information and Industry Development (CCID) ranked Tron at 1 to 3 rank, indicating that it was a well-rounded project. Even though Tron managed to maintain its market capitalization to fix its position among the top 20 cryptos, is that enough to make it a sound project?

The foundation has been doing a lot of philanthropic work during the time of COVID-19, along with bringing TRC-20-USDT issued by Tether on its network. However, it aimed to build a global digital content entertainment system that would allow easy and cost-effective sharing of digital content. According to a recent DappRadar 2020 report, Tron failed to grab market attention through its Decentralized applications. Gambling DApps on Tron had been the main attraction for users, but these apps could be its saving grace as Ethereum dapp smart contracts cover 81% of the value across all blockchains in Q1 2020. While Tron accounted for just 6% of the total value of $6.7 billion in the quarter.

In 2018, Sun acquired BitTorrent network and in 2019, they announced that BitTorrent was launching its cryptocurrency dubbed BitTorrent Token [BTT] on the Tron network. At the time, Justin Sun had claimed to “empower a new generation of content creators with the tools to distribute their content directly to others on the web.” The company worked relentlessly to develop the BitTorrent File System, a scalable decentralized storage system that did find its audience. In 2019, Tron acquired the DLive platform and it became a part of the BitTorrent ecosystem. However, the BTT ecosystem has failed to impress the community with further developments.

Stellar Lumens was founded by Jed McCaleb in 2014. The coin was perceived as a competitor to XRP, as McCaleb left the position of the Chief Technology Officer [CTO] at Ripple in 2013 and started working on the Stellar open-source protocol to allow cross-border monetary transactions including fiat and digital currencies. Due to the differences between Ripple employees and McCaleb, Lumens launch made a lot of noise and was pitted continuously against XRP; but as time passed, the project appeared to have lost steam.

Stellar allowed cross-border transactions which gave everyone equal access and recorded a transaction time of two to five seconds with minimal fees. Ripple did something similar using XRP and developed its on-demand liquidity platform that is being used across various countries, facilitated by local exchanges. It appeared that Ripple beat Stellar at its own game in terms of gaining popularity and market share.

However, Stellar has managed to carve a niche for itself. It recently invested $5 million in Abra, a leading crypto wallet and exchange app as a part of a partnership. With its partnership with the “Robinhood of  Cryptocurrency,” it will be interesting to see if XLM will be able to claim a position at the grown-up table by entering the top 10 list of cryptos or slip into the dormant crypto space.

Even though major coins have been lacking progress and have reached a point of stagnation in terms of introducing new use-cases or bettering the existing ones, certain cryptos have been making strides to further their crypto cause. Dash has been considered as one of the best privacy-centered coins and it has lived up to its expectation. However, there have been barely any marketing gimmicks used by the project to draw attention. This begs the question: are the two mutually exclusive?

Is the fate of crypto determined by just PR?

Right PR and marketing can help your crypto or project in gaining attention. The ranking on some websites will not save the project if it doesn’t bring anything new or innovative to the table, thus, giving it the name of a *shitcoin*.