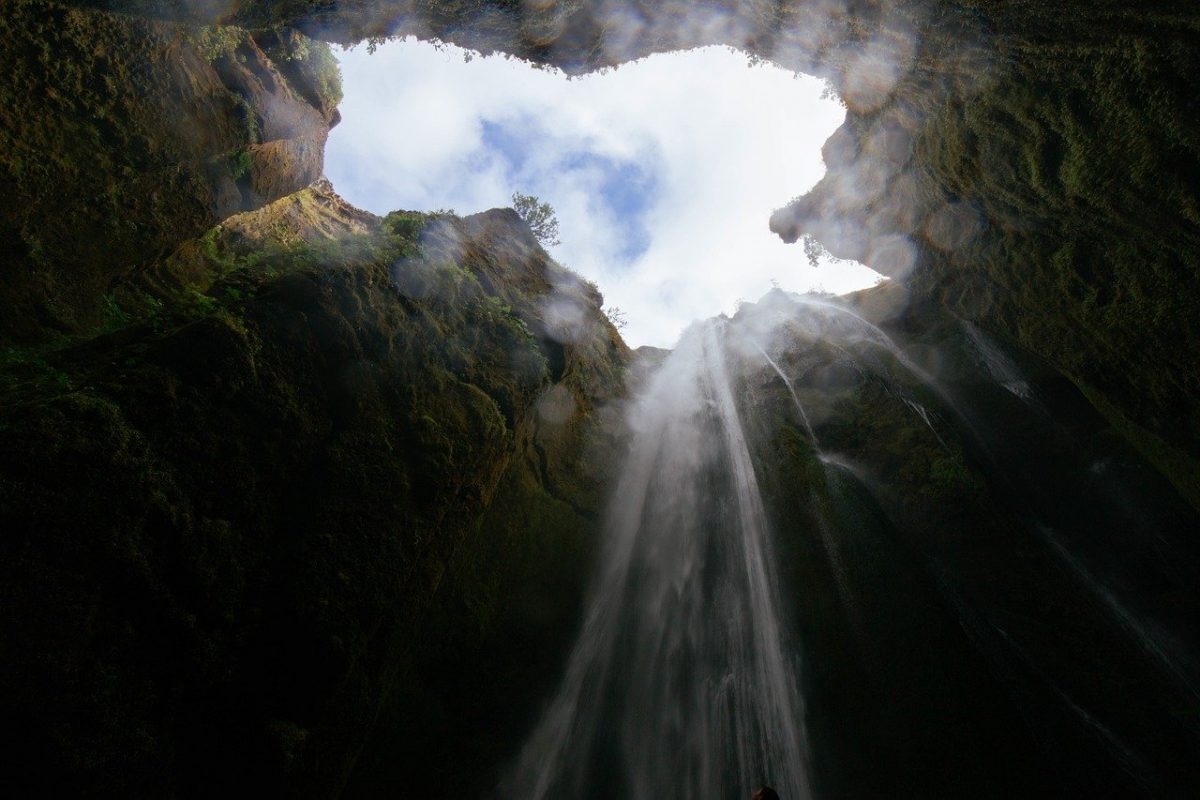 Leading up to the halving was another decline in Bitcoin’s price. While the largest coin’s price remained conflicted, its dominance stood firm at 67%. Post halving, Bitcoin recovered and altcoins closely followed its footsteps. The collective market cap noted a slight increase to $240 billion.

Despite a strong bullish outlook, this memecoin has fallen a victim to Bitcoin’s sudden pullbacks. At press time, DOGE was priced at $0.0024 as it held a market cap of $308.41 million. It registered a trading volume of $287.7 million after an increase of 1.11% over a period of the last 24-hours.

CMF: The CMF, on the other hand, was in the bullish region depicting the inflow in the capital in the coin market.

Throughout the week, Litecoin has been attempting to push higher. Hashrate has also been on a steady rise and recently hit a 10-month high. On the price front, the seventh-largest coin, LTC was up by 0.96% which pushed its price to $42.32. At press time, the coin record a market cap of $2.73 billion and a 24-hour trading volume of $5.36 billion.

Parabolic SAR: The dotted markers above the LTC price candles indicated a bearish trend for the coin in the near future.

Awesome Oscillator: The red closing bars were also suggestive of the bearish momentum for LTC.

Its on-chain metrics were observed to be pushing for higher records and its monthly active addresses [MAA] increased to ATH in April this year.

Klinger Oscillator: The KO was well below the signal line indicating a bearish phase for the DCR.

RSI: The RSI also appeared to be in the oversold region depicting increasing sell pressure among the traders in the coin market.