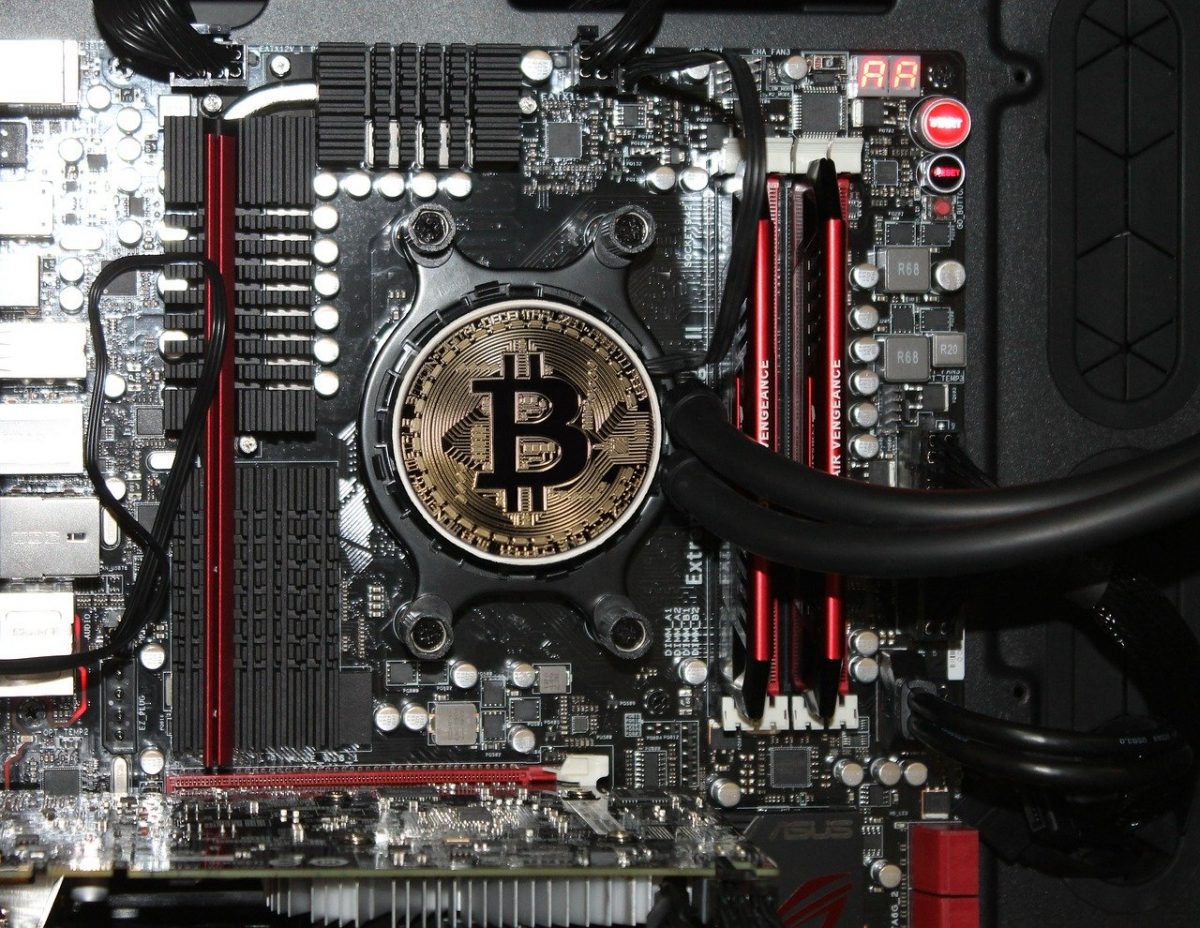 The much-awaited Bitcoin block reward halving has been successfully completed on 11 May at the 630,000th block. As the F2pool miners took the last block reward of 12.5 BTC, the spot price witnessed great buying and selling pressures. With Bitcoin Cash and Bitcoin SV’s network registering drastic falls after the halving, speculations about a similar trend for Bitcoin were rife. However, the BTC network appeared far stronger than its forks.

BCH and BSV halving took place on 8 and 9 April 2020, where the networks reported a great fall in their hash rate. According to data provided by CoinMetrics, the BCH hashrate fell from 2.94 million Th/s to 960k Th/s, as per report the BCH hash rate had dipped 80% from its all-time peak. Similarly, BSV’s hashrate was hit by 60% as it dropped from 3.06 exahashes per second to 1.23 exahashes.

Unlike its forks, the Bitcoin network has remained strong and the hashrate has seen only a minimal drop. According to mining site CoinWarz, the hash rate was down to 119.84 exahashes per second on 12 May from its peak on 11 May of 145.80 exahashes. Although this was a drop of 17%, it was far from the dramatic capitulation noted by BCH and BSV. 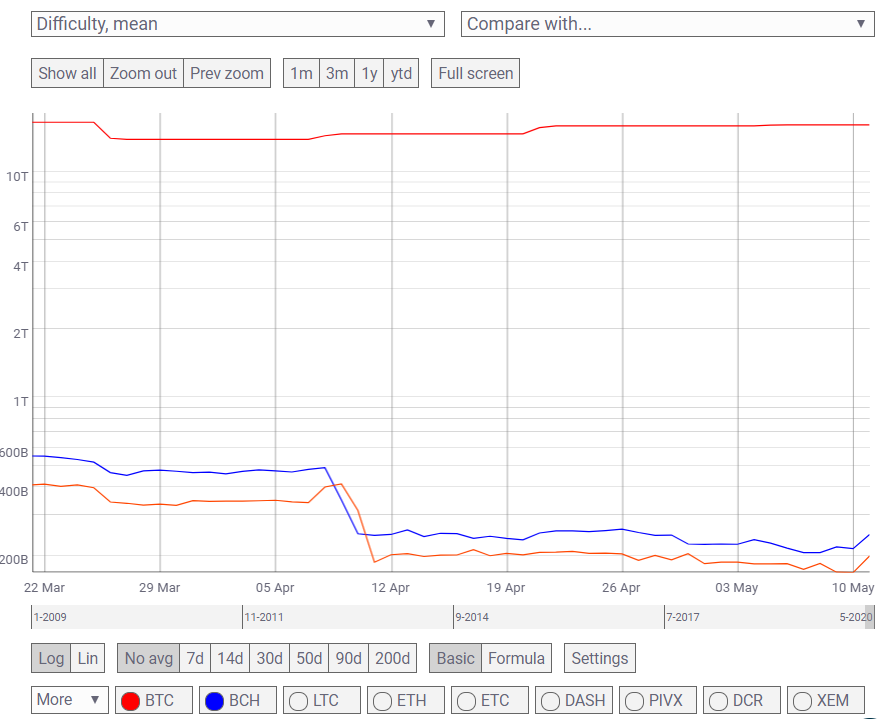 Despite the current positive outlook, Bitcoin may not have been saved from the market’s wrath. A price drop may mean more losses for miners, who might be forced to opt out of the network once they go below the break-even point.

With the right PR and marketing, any altcoin can be famous, but will it stand the test of time?