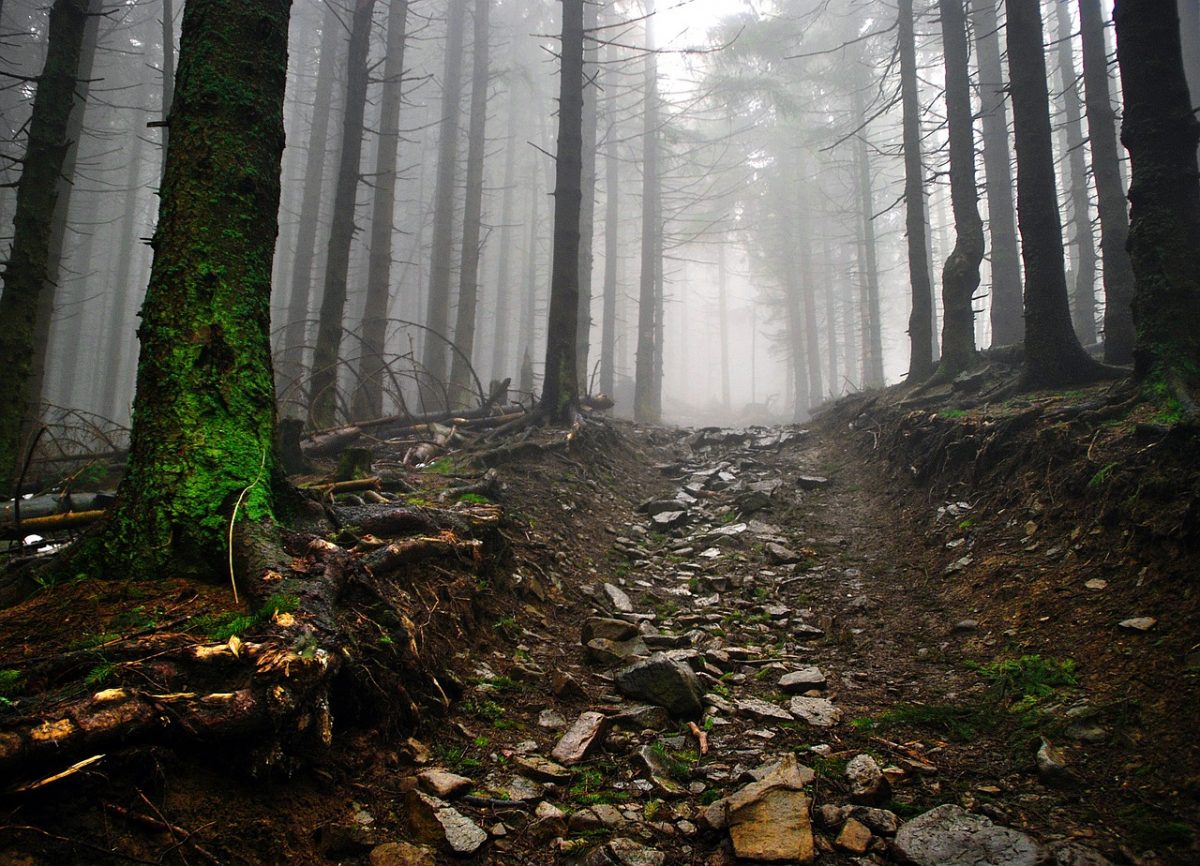 Bitcoin’s price has remained consolidated above $11k for quite a while in August, however, a sudden pump in the market on 17 August did not just push the BTC price above $12k, but its hash rate also marked an ATH. According to a recent report by Arcane Research, the 7-day moving average hash rate of Bitcoin reached a new all-time high of 128.65 exahashes per second. 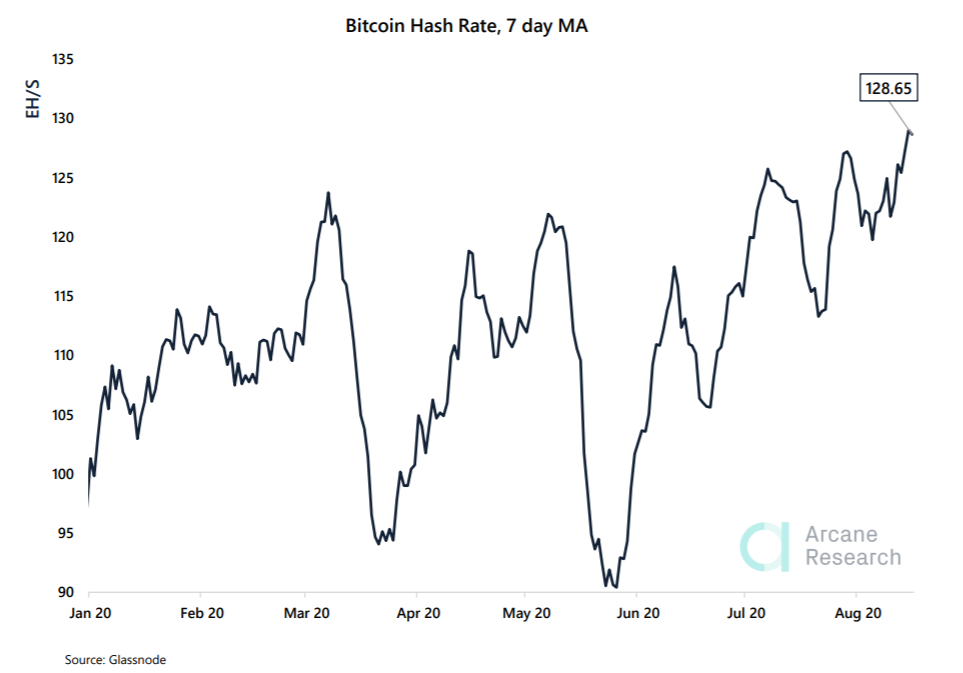 The hash rate along with mining difficulty was an important metric in identifying the state of the BTC network and has been maintained by the miners. Post-halving, it had been difficult for the miners to maintain the hash rate, but the spiking price of the digital asset along with cheap energy prices helped to keep mining profitable. The hash rate on 18 August has witnessed almost 10% to 20% drop due to massive floods in China, forcing power stations to cut off power.

This fall in the BTC hash rate may not directly impact the network, as the BTC price has remained high. As for the miner’s revenue, it comes from the block reward and transaction fees. The transaction fees have surged considerably to maintain miners’ profitability during BTC’s consolidation period.

As per data provider Arcane, the transaction fees averaged at $0.81 from 1 January up until the halving. This value noted a considerable increase to $2.31 after halving. The miners may be able to survive the tough situation brought about by the falling hash rate through these high fees. The drop in hash rate could trigger a negative difficulty adjustment for the miners which was a cause of concern.

According to Blockchain.com, the transaction fees have remained high throughout August and the total transaction fees on 17 August was recorded to be 991.648k. However, as long as the market was willing to accept these high fees, many miners will be able to keep their heads over water and maintain operations.