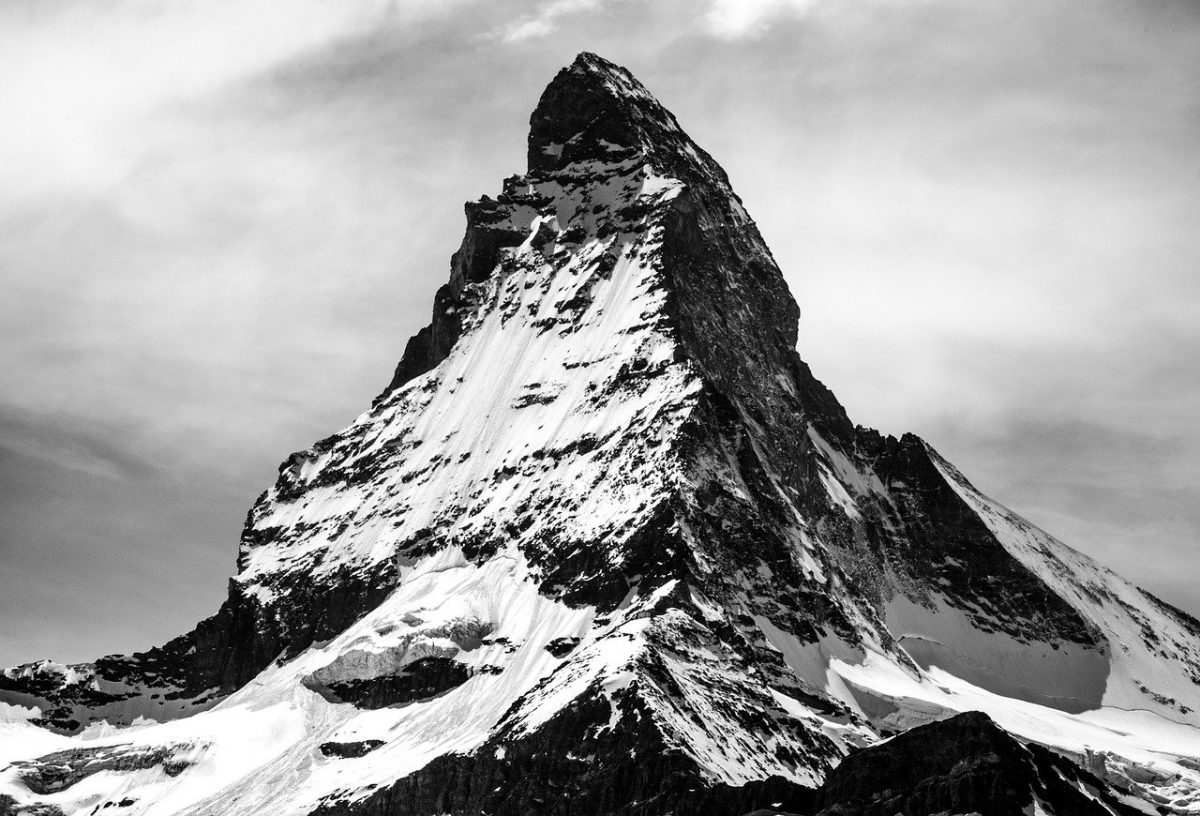 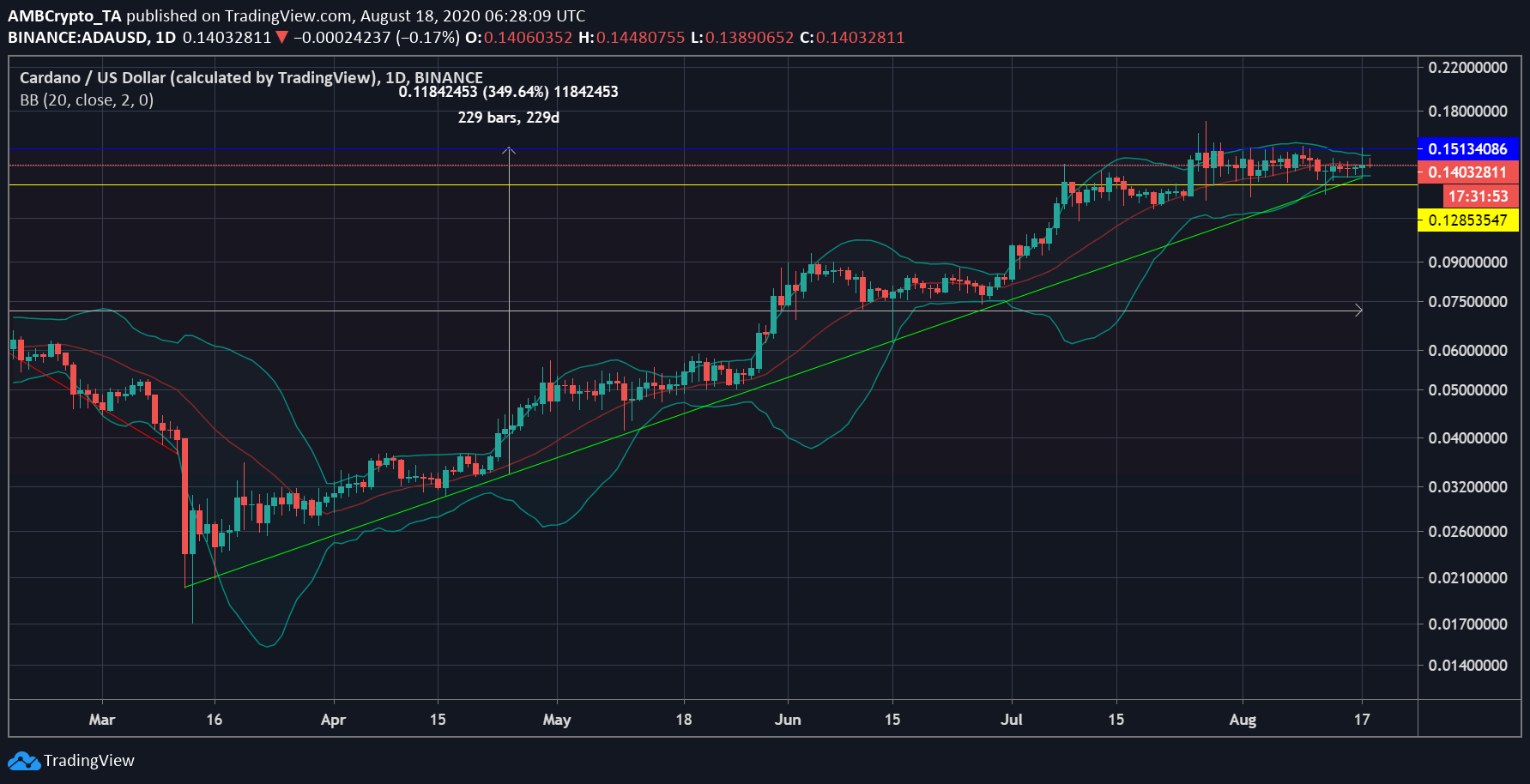 Cardano’s [ADA] Shelley upgrade has managed to gain attention from many altcoin traders. It recently disclosed a timeline for the full decentralization of ADA, which noted that the community-driven stake pools would create 50% of all blocks by 1 November.  The network aimed at getting fully decentralized by March 2021. Cardano’s future plans have been supported by its community as the coin kept with its nearly 350% YTD returns.

ADA has been trading at $0.1413, with immediate resistance at $0.1513 and support at $0.1285. As the coin traded between this closed range, the Bollinger bands indicated that the volatility in the market had reduced with a signal line under the price bar, suggesting a bullish market.

A recent report from Fundstrat outlines the readiness of Bitcoin SV to be used in enterprises due to its massive scaling and protocol. With the focus on increasing BSV’s use cases, the coin has raked in 136% gains in YTD as it traded at $230.24. The resistance was close to $140 and support was at $216.

Like many other small altcoins, DigitByte has also been witnessing tremendous growth in the crypto market. Although the coin ranked 36th on CoinMarketCap, it offered 516% in returns to the investors in YTD. Unlike major cryptos, DGB had kept up wit its bullishness since the beginning of July and even currently was in a bullish market.

This was indicated by the Parabolic SAR indicator, wherein the markers had aligned under the candlesticks to highlight the upward rising price. Recently, DGB saw adoption from crypto travel website, Travala which will allow crypto users to utilized DGB.