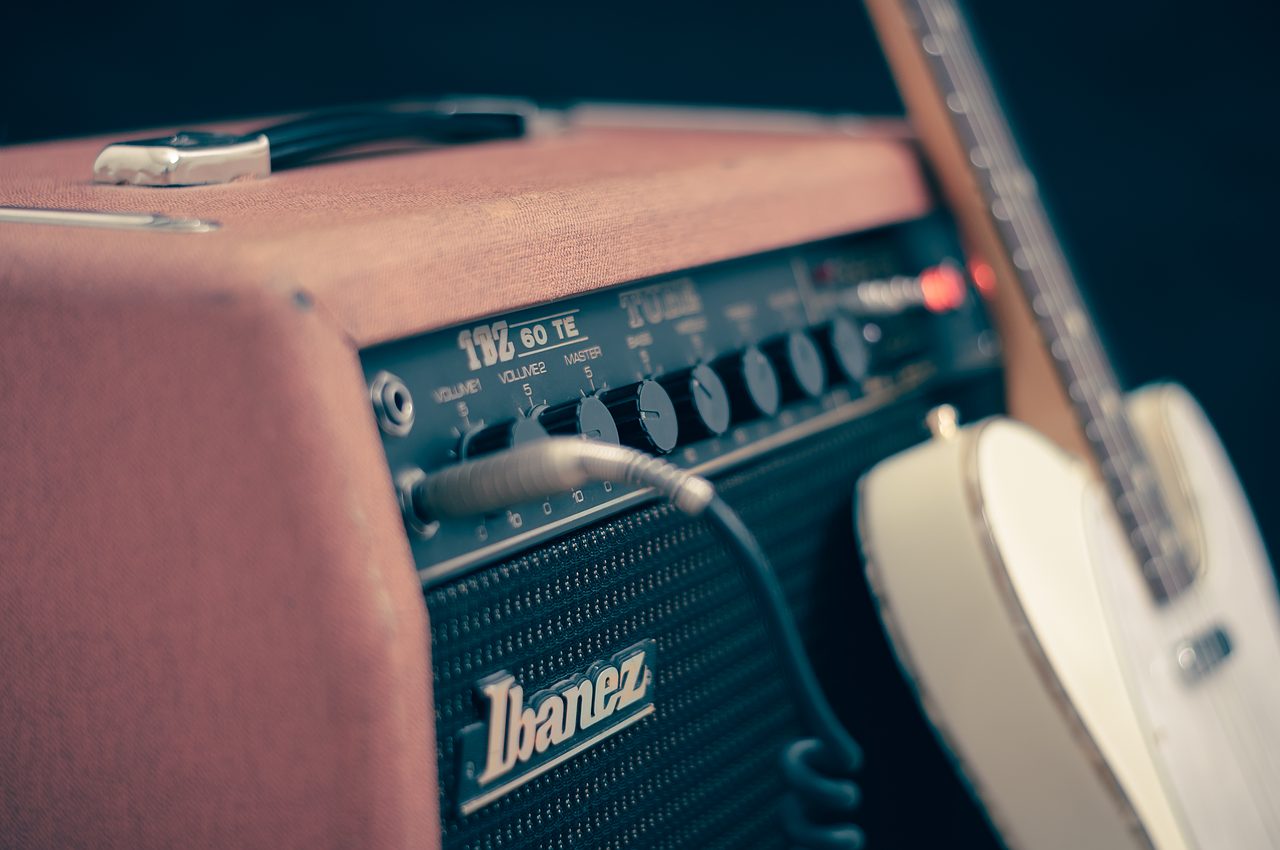 Major crypto exchange Binance announced today that its investment and incubation arm, Binance Labs has made a strategic investment in a new blockchain-based decentralized streaming protocol, called Audius. Binance Labs led the extension round for Audius which was worth $1.25 million. The community-owned music sharing protocol is yet to launch on mainnet, and had earlier raised $3.1 million in a strategic round which was co-led by Multicoin Capital and Blockchange Ventures in July this year. Other investors such as Pantera Capital, Collab+Currency, and Coinbase Ventures also participated in the aforementioned funding round.  The startup said in a statement:

This financing, and our upcoming mainnet launch, are key steps in the long-term roadmap towards our ultimate mission: to give everyone the freedom to share, monetize, and listen to any audio.

The platform enables fans to connect directly with artists and vice-versa, and has so far raised $8.6 million, which includes investments from General Catalyst, Lightspeed, Pantera Capital and Kleiner Perkins.

On the technical front, Audius content ledger, which includes audio content and metadata format specification, is said to be the “amalgamation” of smart contracts on Ethereum and the POA network. The firm said that different parts of Audius protocol run on different blockchain-based platforms. With regard to its token, Audius’ native token, Audio Coin (ADC), is staked for security and includes feature access and governance.

Audius boasts about 750,000 monthly active users and over a million streams each month. It has teamed up with top artists like deadmau5, 3LAU, and RAC. On that note, last month, French DJ David Guetta joined a virtual reality and crypto-focused platform Sensorium Galaxy (SENSO), ushering the mainstream adoption for cryptocurrencies and blockchain technology in the $21.5 billion music industry.