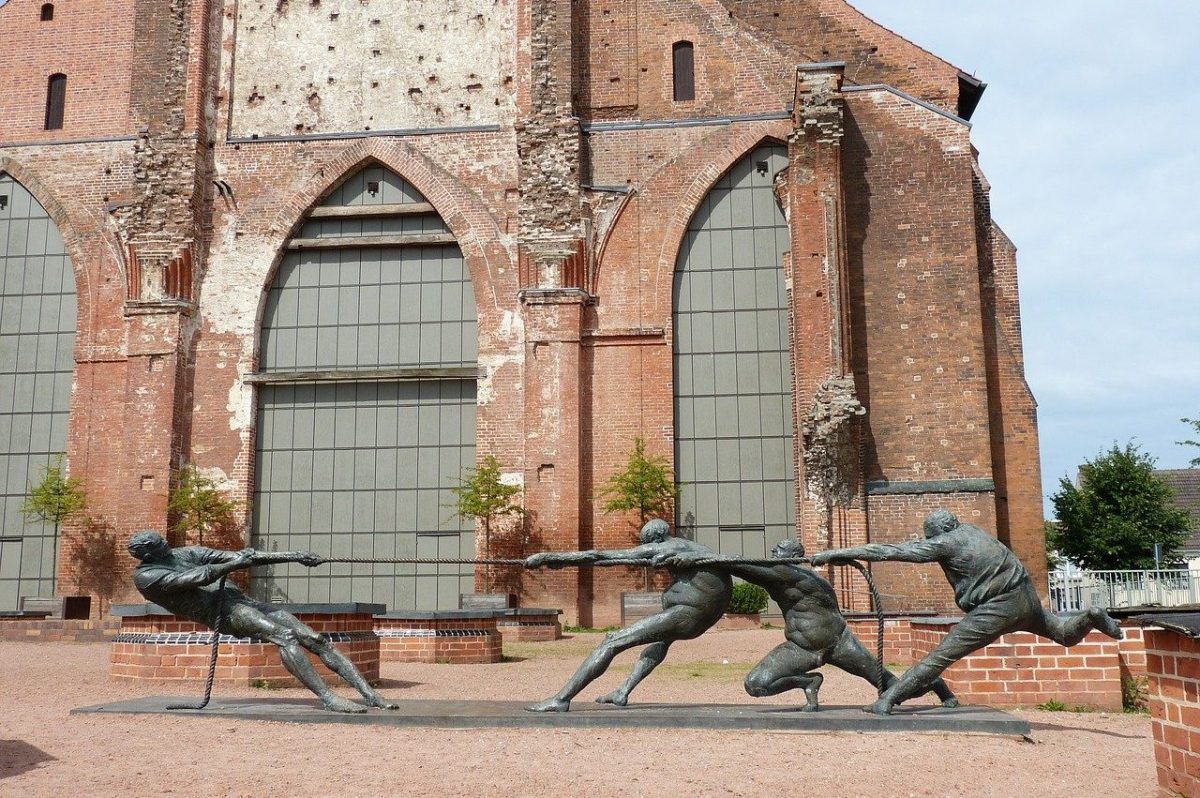 After welcoming a bullish trend as the month dawned, a few altcoins underwent a downside correction and propelled a fresh market, one where the alts were closer to their support levels.

Ethereum Classic’s partnership with Chainlink earlier last month has been one of the biggest highlights for the ecosystem this year.

MACD: The MACD line moving above the signal line represented a bullish phase for the coin.

CMF: The CMF also appeared to have sprung up to the bullish region.

In a bid to bring in more decentralization into the Maker ecosystem, the foundation recently announced the transfer control of MKR tokens to the community.

Parabolic SAR: The dotted markers below the MKR candlesticks implied a bullish trend for the coin in the offing.

Awesome Oscillator: The AO indicator, however, was slightly bearish as the final closing bar was red.

This world’s most famous memecoin found support from Tesla honcho, Elon Musk, recently. On its price side, the coin registered a market cap of $224.2 million and was trading at $0.0017, at press time. Additionally, DOGE recorded a trading volume of $156.7 million after a minor decline of 0.71% over the last 24-hours.

Klinger Oscillator: Despite the KO line hovering close to the signal line, this indicator noted a bullish trend for the memecoin.

Relative Strength Index: The RSI indicator appeared to be in the oversold region, suggesting that selling pressure was weighing down the DOGE market.