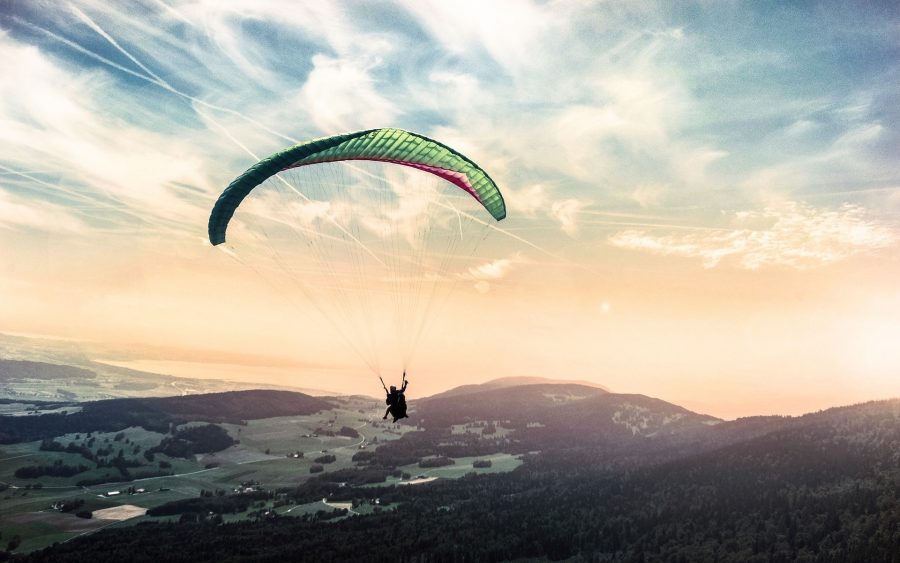 The growth of digital assets’ derivatives market underlined one of the key developments in 2019.

Institutional involvement soared significantly as the likes of Fidelity and ICE’s Bakkt announced their presence in the crypto industry and other exchanges such as Binance, also launched their own futures platform.

A majority of the exchanges launched Bitcoin or Ethereum derivatives but the first USDT-futures margin trading options back in October 2019 caught the attention of the space.

As reported previously, OKEx became the first exchange to launch its Tether Futures Trading option on 5th November, as the exchange revealed that traders will be able to switch between assets and trade with variable USDT margin products.

In an interview with AMBCrypto, Andy Cheung, Head of Operations at OKEx, discussed the derivatives market scenario and the exchange’s decision to settle in USDT.

Cheung stated that the crypto derivatives market was developing at a rapid pace and traders around the world were demanding more defined and nuanced products. Speaking about the USDT futures, Cheung explained that stablecoin futures allowed for a simpler hedging instrument for traders in USD value. Earlier, the exchange had also claimed that USDT-margin futures would reduce the risk involved to a certain degree.

The Head of Operations was also queried regarding the regulated crypto-derivatives front and how the exchange was improving its process of “price discovery”. He explained that the exchange would take into all the tangible factors under consideration, which can be controlled like the speed of executions, accurate quotas, and making fair and balanced markets. However, he mentioned,

“No exchange can control all of the intangibles, like volatility, we build products around the intangibles. The introduction of options and futures provides a product to manage these intangibles, and in turn, creates a marketplace where buyers can match with sellers.”

Bitcoin sideways movement could breakout to $8500 in January