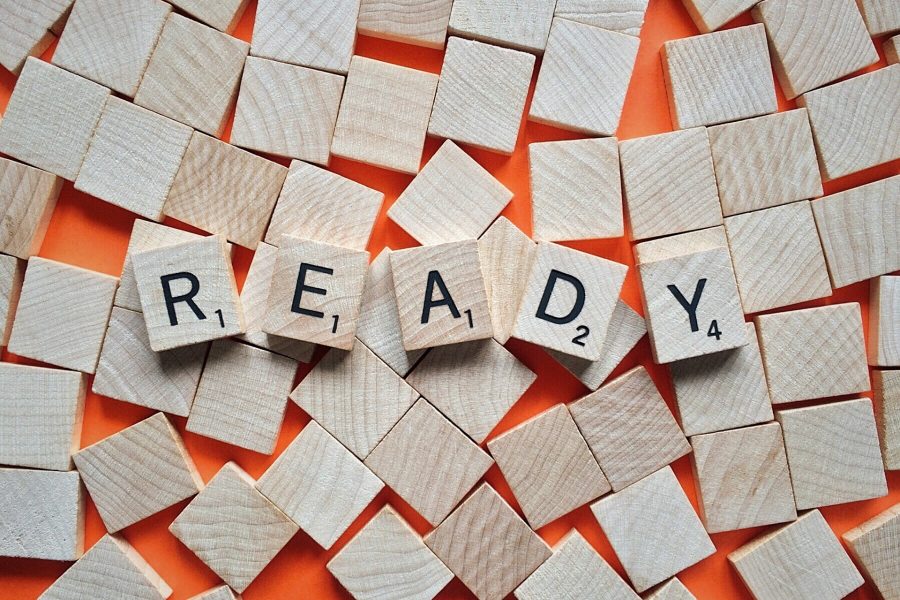 OKEx, one of the world’s largest cryptocurrency exchanges, had announced the launch of its USDT Futures Trading on 5 November. The features is now live on the exchange, OKEx reported.

According to a press release received by AMBcrypto, the Futures contract will act as a derivative product that will be settled with the USDT token and BTC/USDT contracts, which will have a value of 0.0001 BTC. It was also revealed that traders will be able to short and long a position to incur respective profitable margins from any increase or decrease in the price of the asset. The leverage available will range from 0.01x-100x.

Previously, the exchange had claimed that its main objective is to instill a level of higher efficiency, while ensuring low costs. With the help of USDT on OKEx, traders will now be able to switch between assets and trade with variable USDT margin products.

Jay Hao, CEO of OKEx, announced the same while also stating that the simulation conducted on 5 November was successful. He said,

“We’re excited to add USDT linear contract to our Futures market and next on the Perpetual Swap market to meet the interests of our growing international user base. The simulation of our USDT Futures Contract was very successful, and we received positive feedback from traders in the OKEx community.”

OKEx added that the exchange would assure stability with its new USDT-Margin Futures feature so that the risk induced by volatility is limited to a certain degree.

According to CoinMarketCap‘s new index, OKEx was also among the top exchanges to record the highest liquidity. The exchange registered a total liquidity of 25.12 million and was outperformed by only HitBTC, Binance, and Huobi Global.