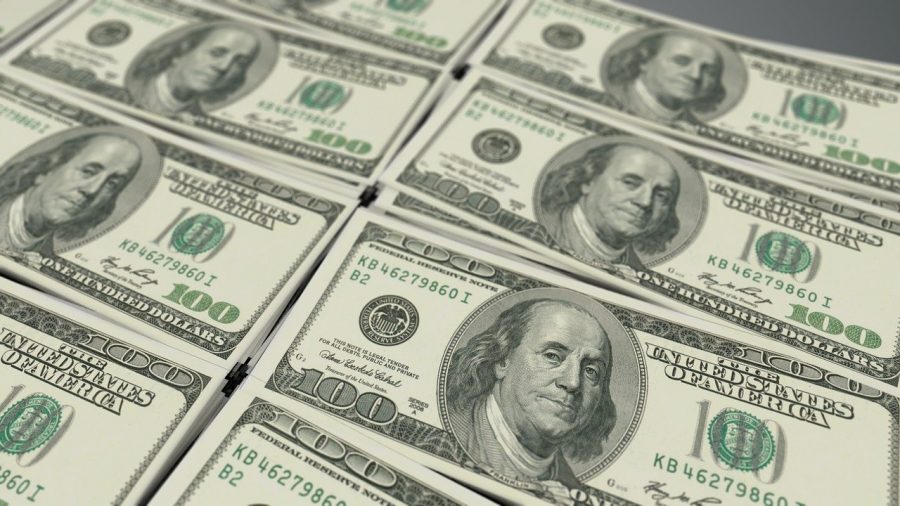 Bitcoin‘s Lightning Network has received a lot of flak over the years, but a majority of its criticism is due to lack of clarity.

Although the scaling solution recently received support from major exchange Bitfinex, the community remained skeptical about LN’s functionality and application.

Recent research provided by a group of Hungarian researchers sheds more light on Lightning Network‘s activity and its issues with regard to transaction fees and financial incentives to keep the network operational.

In order to resonate with a similar network, Ferenc Beres, Istvan A. Seres, and Andras A. Benczur designed a traffic simulator that assisted the trio to analysis LN’s transaction fees. The research mentioned,

“The simulator relies only on publicly available data of the network structure and capacities and generates transactions under the assumption based on information provided by LN node owners.”

One of the core features of Lightning Network has been the facilitation of payments with negligible transaction fees but in case of low network traffic, it can be quite unprofitable for router entities.

After a constructive analysis of the simulator, the research indicated that the participation of most of the router nodes was “economically irrational” with the current fee structure. The study admitted that signs of progress could be observed with overall traffic volume over the network but the low routing fees did not compensate for the routing nodes that held the Lightning Network together.

The researchers calculated that the average gain for major routers at variable levels of traffic volumes and payments was approximately around 10,000-100,000 sats or 0.8-8 USD. The paper stated,

“Our results show that in general, transaction fees are underpriced since for many possible payments there is no alternative path to execute the transaction.”

For the node operators to incur a substantial RoI from transaction fees, the study emphasized that the payment routing process would either require an increase in traffic or a spike in the current transaction fees. The authors also indicated such a scenario made sense since a majority of the larger nodes could raise their base transaction fees from their “monopolistic position.”

Related Topics:bitcoinbtcLightning Network
Up Next

XRP unlikely to cross $0.30 before March