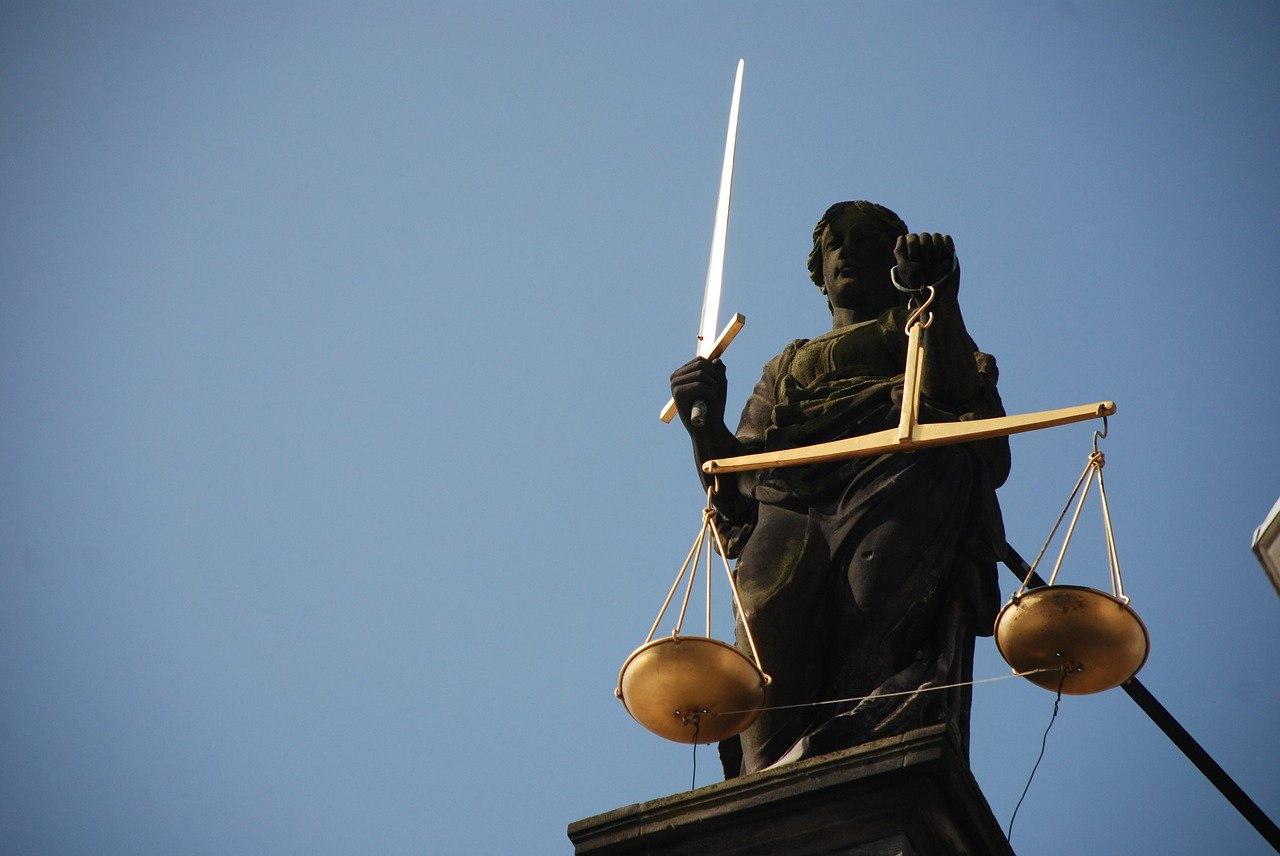 United States Department of Justice (DoJ) and the Southern District of New York (SDNY) extradited a member of an alleged AirBit Club ponzi scheme for “internationally coordinated fraud and money laundering ring” and being allegedly involved in defrauding individuals “through investments in AirBit Club.”

In a release published on Monday, 30 November DoJ identified one Gutemberg Dos Santos, a citizen of Brazil and the United States as one of six operators of AirBit Club. Dos Santos, who was arrested on 18 August 2020, in Panama City faced trial before the SDNY and now remains in US custody. Acting United States Attorney Audrey Strauss spoke on the matter and said:

As alleged, Gutemberg Dos Santos played a key role in an international investment scam that promised extraordinary rates of return on phantom investments in cryptocurrencies, defrauding victims of tens of millions of dollars.

DoJ alleged Dos Santos and another five operators hosted lavish events aimed at convincing victims to purchase AirBit Club memberships that promised guaranteed returns. According to the DoJ, after a victim invested, a Promoter provided them with access to an online AirBit Club portal to view the purported returns on memberships. The DoJ also alleged that while victims saw “profits” accumulate on their Online Portal, those representations were false:

No Bitcoin mining or trading on behalf of Victims in fact took place. Instead, Rodriguez, DOS SANTOS [and others]  enriched themselves, and spent Victim money on cars, jewelry, and luxury homes, and financed more extravagant expos to recruit more victims.

The AirBit Club’s still-active website indicated some of the aforementioned events with the most recent taking place in Sao Paulo, Brazil, last year. In addition, among the six indicted was Scott Hughes, a California attorney who, the DoJ alleged, helped to “remove negative information about AirBit Club and Vizinova from the internet.”