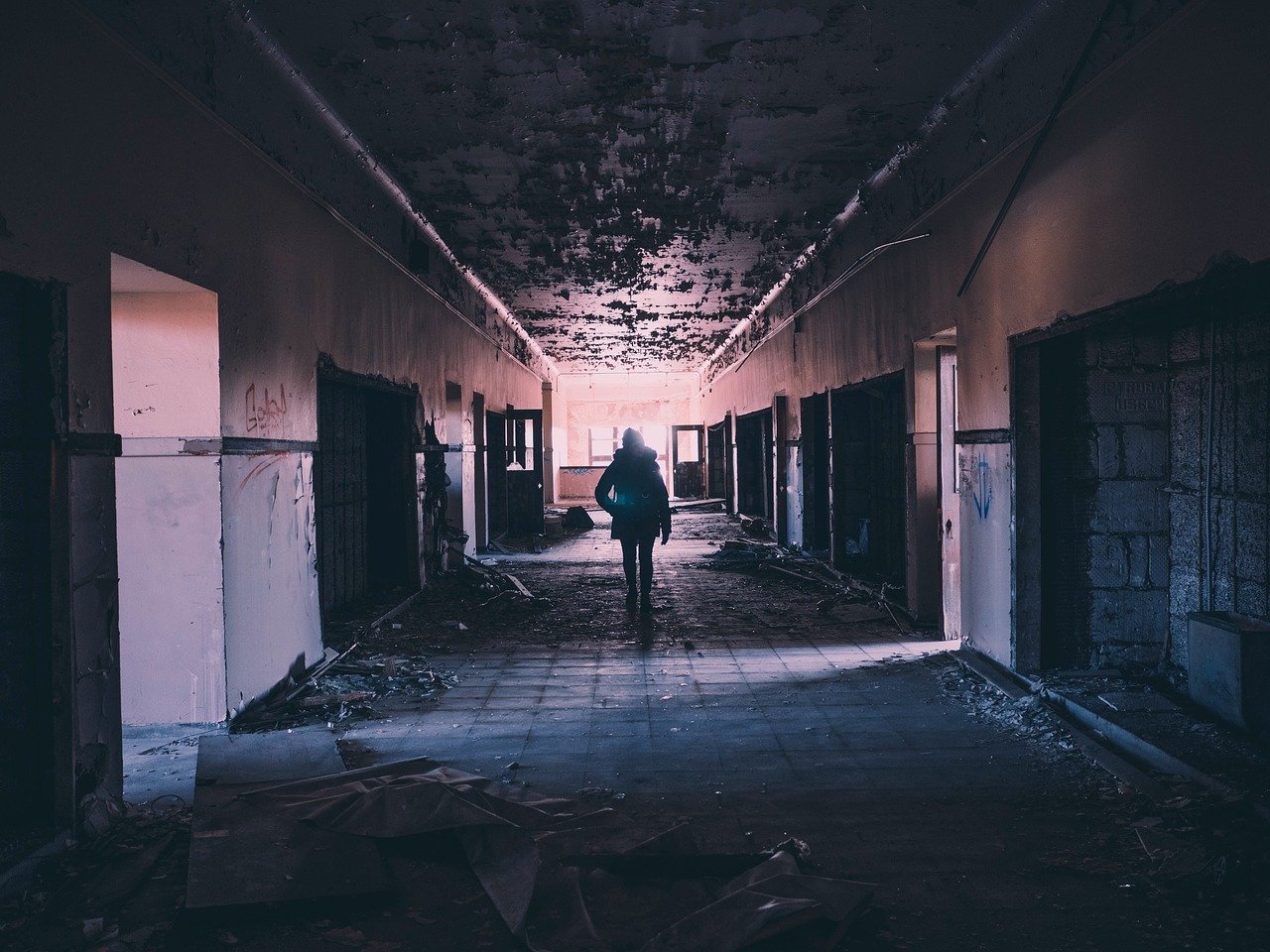 The post COVID-19 pandemic economy might see certain economies crashing and local currencies plummeting, which would make Bitcoin theft “a lot more attractive,” according to new research. The study, titled ‘Cyberthreats to financial organizations in 2021,’ was published by Kaspersky’s cyberthreat research team. In it, the authors expect more fraud, targeting mostly BTC, due to the cryptocurrency’s popularity.

According to the Securelist team, there could be a rise in crimes related to Bitcoin. They believe that the coronavirus pandemic is likely to cause a massive wave of poverty, which “invariably translates into more people resorting to crime including cybercrime.”  The report suggested:

We might see certain economies crashing and local currencies plummeting, which would make Bitcoin theft a lot more attractive. We should expect more fraud, targeting mostly BTC, due to this cryptocurrency being the most popular one.

The researchers further said that cybercriminals could switch to other privacy-enhanced currencies, such as Monero (XMR). They believed criminals could use these first as a transition currency and then convert the funds to any other cryptocurrency of choice including BTC. The researchers believed that this switch would happen due to the increasing “technical capabilities of monitoring, deanonymization and seizing of BTC.”

Bad actors have been making use of Bitcoin to finance their operations at an increasing rate. In fact, in August this year, US Department of Justice (DOJ) seized over 300 cryptocurrency accounts linked or operated by three notorious terrorist groups. US law enforcement agencies followed the funds to the accounts on the Bitcoin blockchain and saw millions of dollars worth of transfers from “fundraising campaigns” and anonymous donations ending in the wallets. Eventually, US authorities were able to seize over 300 cryptocurrency accounts, four websites, and four Facebook pages all related to the criminal enterprise.

Yearn Finance’s Cronje in the spotlight after multiple DeFi integrations