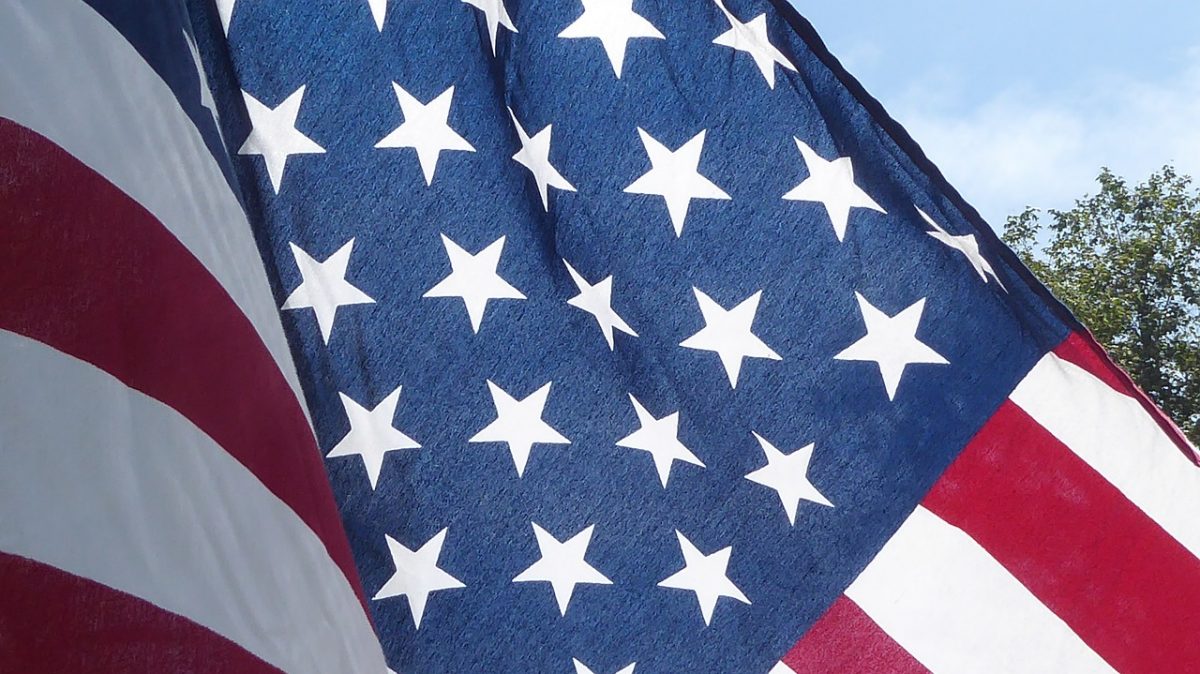 The United States has been the hub of technological achievements, with the country the birthplace of Internet giants like Facebook and Amazon. And while the spirit of innovation is at the heart of the country, the United States has been largely wary of cryptocurrencies. The adoption of crypto has often been associated with its ability to solve the drawbacks linked to the traditional financial system and thus, globally, other countries like Singapore and the United Kingdom have been at the head of adopting crypto, ahead of the U.S.

According To Binance.US CEO Catherine Coley, there is a reason why global adoption of Bitcoin has surged.

“One of the reasons why we have seen such better global adoption was that the pain points that Bitcoin resolved.”

During her latest appearance on Ripple CTO David Schwartz’s podcast, Bloc Stars, Coley, a former ‘Rippler,’ explained that solving prevalent issues contributed to cryptos like Bitcoin, Ethereum, and XRP gaining more adoption outside. However, she added, the problems that have been visible in other countries do not pose a problem within the United States; remittance, for instance.

The U.S dollar has been the leading currency used for international trade. However, when the United States-based company has to pay its counterparty company based in India or Madagascar, there is a problem the countries face in payments.

Despite recognizing this as a problem that can be solved by crypto, it has not been looked at like an issue in the nation’s point of view. The U.S has not been actively looking into crypto’s potential, like China has, with the Asian country steps ahead of the U.S in not just nitpicking issues with crypto, but also applying its use-cases to make a better financial system.

Apart from solving issues like remittance in other nations, crypto has been working as an economic solution to the things threatening globalization, as per Coley. Recognizing the novelty of crypto-technology and the age of the regulators sitting to understand it, Coley appeared hopeful about bringing in new-gen to usher change in time.

Interestingly, U.S President Donald Trump had expressed disbelief in Bitcoin and cryptocurrencies during one of his Twitter rants in July 2019. Even though most of the community jumped onto the thread to “educate” the President about it, cryptocurrency is still not high priority for the current President of the United States of America.

Bitcoin’s ‘usefulness in illicit trade’ might undercut its fundamental message