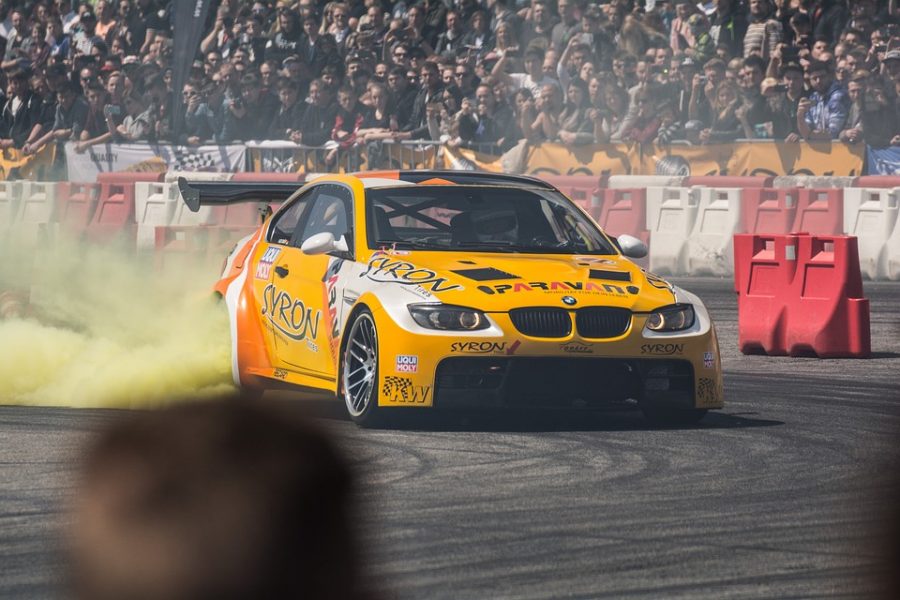 The Tron Foundation updated the community about recent developments in its ecosystem through its weekly report. The report highlighted the progress of Tron over the past week. The community was elated by the fact that block height had exceeded 11.86 million, while registering 1,145 nodes in Tron ecosystem.

Further, real-time accounts also grew and stood at 3,483,472, along with the addition of 47,599 new accounts over the network. The total number of transactions reached 5.95 million.

It is important to note that 3 new DApps were added to the existing list of 554 DApps, registering a week-on-week growth of 0.5%. Tron enthusiasts were thrilled with the official launch of SUNNetwork Code V1.0. Further, the report also shared the news about the SUN Network getting integrated with TronLink.

The report also spoke about the upcoming DAppchain MainNet, a launch which will happen later. Also, the total transaction volume of Tron increased to $529,885,545, recording a growth of $49,053,189 over the past month. The Tron ecosystem cheered after the total circulation flow of TRC20-USDT, Tron’s stablecoin, exceeded $110 million. With DAU of Tron DApps reaching 186,300, Tron also registered a total trading volume of $3.25 billion.

Related Topics:TRONweekly report
Up Next

India: Central Bank’s circular on cryptocurrencies void on the basis of vagueness, claims counsel before the SC