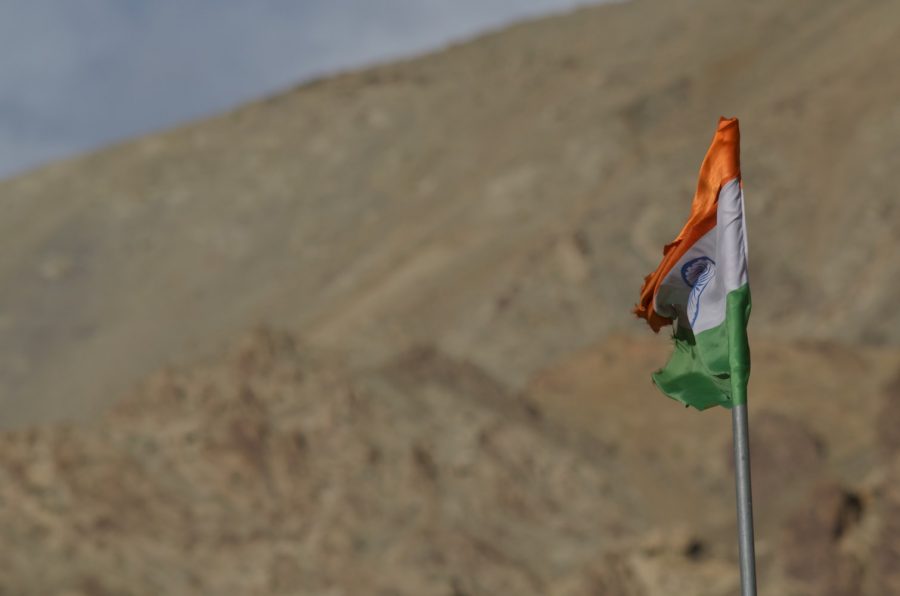 The Supreme Court of India today resumed the ‘Internet and Mobile Association of India vs RBI’ case hearing. Continuing from its last hearing on the 14th of August, IAMAI Counsel, Ashim Sood, today argued that the action of the Reserve Bank of India was against the “doctrine of proportionality,” besides being based on no study whatsoever.

Sood cited Wyoming’s formulation of blockchain-enabling laws that sought to legalize and formalize various aspects of the underlying technology; a legal comprehensive framework for individuals and firms in the state in order to regulate crypto-assets and exchanges. During the discussion, the Counsel also spoke about disclosure policy, anti-money laundering policy and KYC policy applicable to the industry in Wyoming to allay the bench’s fears.

During the hearing, live-tweeted by the Indian Blockchain and crypto-regulatory news platform, Crypto Kanoon, Sood also spoke about the licensing requirements in New York and the concept of a security token by citing the Securities and Exchange Commission’s Howey Test. Sood also focused on the recently released Directive of the European Parliament, which introduced new regulations and a strict set of requirements for companies involved in the crypto-industry.

Crypto Kanoon tweeted that the Counsel went on to the cite the example of G20 countries, most of whom are inclined towards implementing preventive measures for crypto. He also reminded the Court that in a declaration, G20 leaders had confidently stated that crypto-assets did not pose a threat to global financial stability.

IAMAI’s Counsel went on to slam the RBI, stating that the circular prohibited banks and financial institutions from providing services to those involved in cryptocurrencies, without revealing any purpose or explaining how the market’s integrity was at risk. According to the Counsel, the country’s Consumer Protection and Anti-Money Laundering laws can be made applicable to cryptos, with special provisions made to deal with peculiar situations.

Ashim Sood concluded his arguments by claiming that the circular was void, and that the RBI acted “in a manner which was not contemplated under the law.”

Mr. Nakul Dewan, also representing the Exchanges’ Petition i.e., Rajdeep Singh & Ors. v. RBI, began his argument by briefing the court on the legal characteristics of virtual currencies and their interaction with that of fiat.

Dewan addressed the central bank’s concerns such as volatility and hacking. The Counsel added that while hacking was also prevalent in digital banking, crypto-use in illicit activities can be curbed by putting effective laws like KYC and AML in place. While addressing volatility, Dewan stated that even the stock market exhibited big swings in either direction.