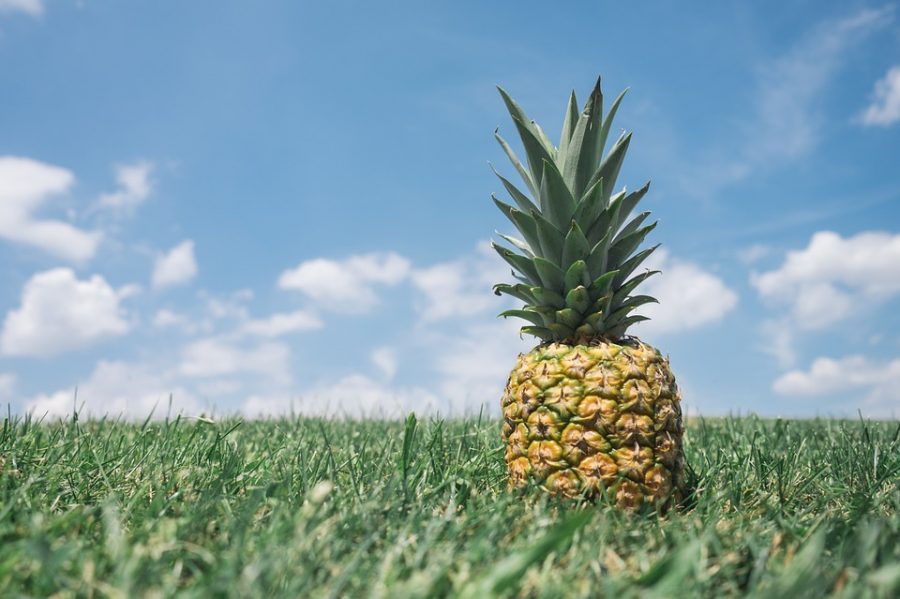 The Tron Foundation has come a long way since its inception, with the Foundation consistently in the news for its array of developments and achievements. Tron’s performance over the last few years has also been highlighted by Founder Justin Sun’s marketing skills.

The report highlighted the technical developments that took place last week in Tron’s ecosystem. The Foundation has built a consensus module for one-click blockchain deployment, along with a tested shielded transaction. Additionally, optimized parallel signature verification for smart contracts has also been developed.

Tron has time and again proved its DApp dominance, with Tron recording a total of 239,900 daily users. About 8.63 million transactions were recorded on the network with a transaction volume of $75.33 million. The Tron Foundation currently hosts 567 DApps on its network.

The report also disclosed plans scheduled for next week, highlighting the development of a delegation mechanism for one-click blockchain deployment. The optimization of Oracle retry mechanism is also scheduled for the coming week.

Regardless of the several developments in the network, the price of Tron’s native coin, TRX, dropped by 9.82% over the last seven days. At the time of writing, the coin was valued at $0.0158 with a market cap of $1.06 billion. In other news, Justin Sun was also in the news after noted crypto-analyst, Josh Rager, accused Sun of buying Twitter followers.