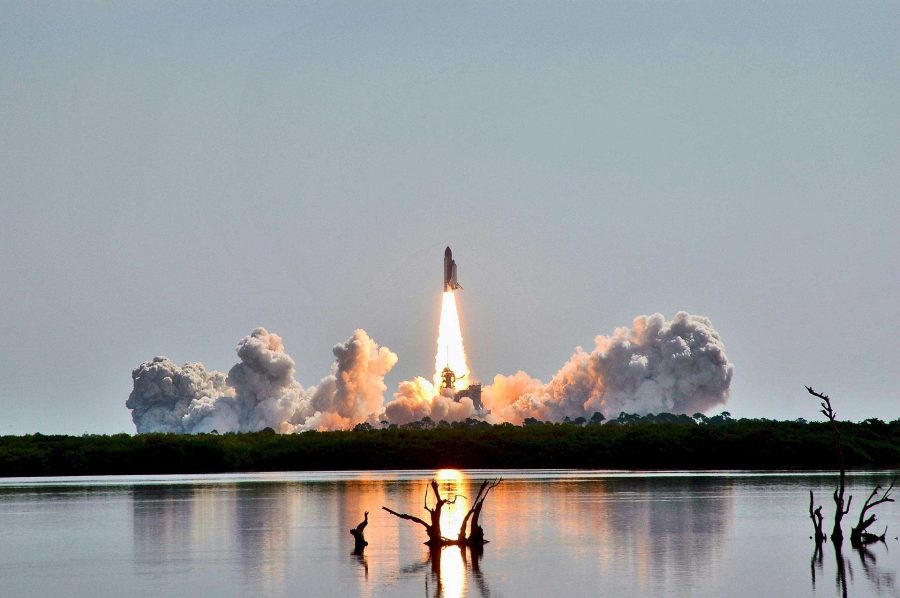 After a month of speculation over its own digital asset platform, Roger Ver’s Bitcoin.com has finally announced the launch of its cryptocurrency exchange.

Bitcoin.com, a popular cryptocurrency website promoting the development and usage of Bitcoin and Bitcoin Cash, has also added various trading pairs with other virtual assets on the exchange’s trading platform.

Dash, currently 15th on the cryptocurrency charts, is one of the few assets to be supported by the exchange and at press time, the cryptocurrency had already been added as a trading pair with Bitcoin Cash as a base pair, for traders to purchase Dash.

The past month has been relatively fruitful for Dash as outside the Bitcoin.com listing, the virtual asset was added on Cubobit, a Mexican exchange and BitOffer, a Hong Kong-based exchange. The latter also implemented Dash’s InstantSend support on their exchange.

As observed from the exchange’s website, it can be seen that major crypto-assets like XRP, Ethereum and Litecoin had already been listed and available for trading, at press time.

In order to promote the newly established exchange, it was also announced that for the first three months, traders will be able to earn money when a trade is executed by them on the exchange. Trading fees of negative 0.03 percent was advertised and the fee would hold validity until a there is a trade worth $1 million on the platform.

Danish Chaudhry, Managing Director of Bitcoin.com, spoke to Decrypt media and claimed that the exchange was planning to compete with major exchanges like Coinbase and Binance over the next few years. He added that Bitcoin.com was one of the most trusted ‘brands’ in the crypto-ecosystem at the moment.