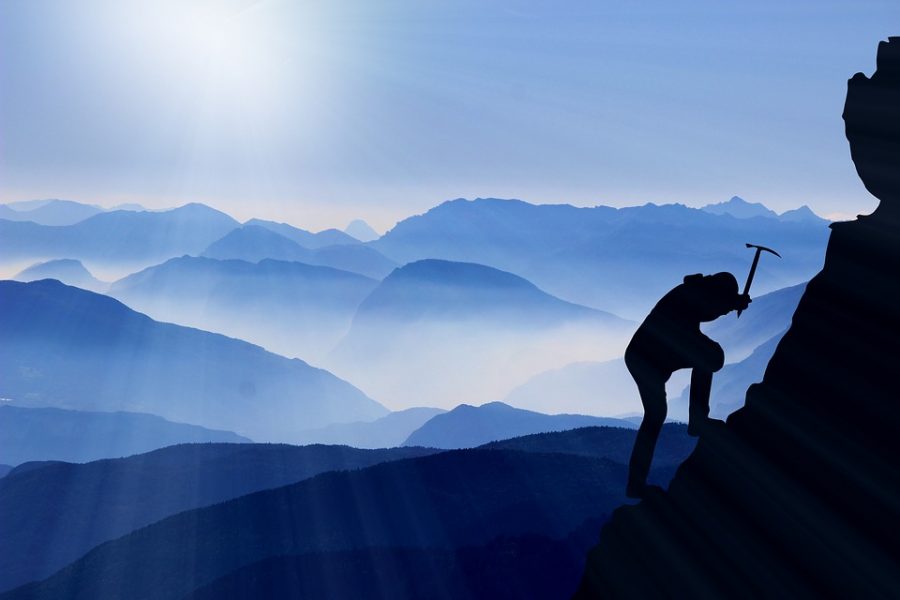 Tron Foundation has come a long way since its launch. The Foundation has time and again proved its dominance in the DApp space and its native token, TRX, has been listed in the top ten on CoinMarketCap multiple times. However, the coin has been climbing down the ladder in terms of market cap recently, and currently stands as the 13th largest cryptocurrency in the world.

Justin Sun, the CEO of Tron Foundation, has taken the cryptoverse by storm with his marketing skills. Sun often uses his Twitter handle to reach out to his 1.6 million followers, notifying them about the ecosystem’s updates and successes.

Fortunately, Tron’s DApp dominance remains invincible, something exhibited by the latest DApp review, shared by Sun and the Tron Foundation on Twitter.

According to @dapp_review, #TRON #DApp 24h volume (#USD) has reached $14.2M, which surpassed that of #ETH and #EOS. Among all the DApps, #Wink is the one with the most volume. #TRX $TRX pic.twitter.com/13MLNoFeBh

The tweet highlighted that Tron had once again outdone ETH and EOS in terms of 24-hour volume, reaching $14.2 million. Additionally, the tweet revealed that Tron’s WINk DApp had the highest volume.

At press time, Tron’s native coin, TRX, was valued at $0.0199 with a market cap of $1.33 billion. The price of the coin seemed to be falling by 2.17% over the last 24-hours, with the 24-hour trading volume at $457 million. Most of the trading volume appeared to be coming through Cat.Ex exchange, via the trading pair of ETC/TRX.