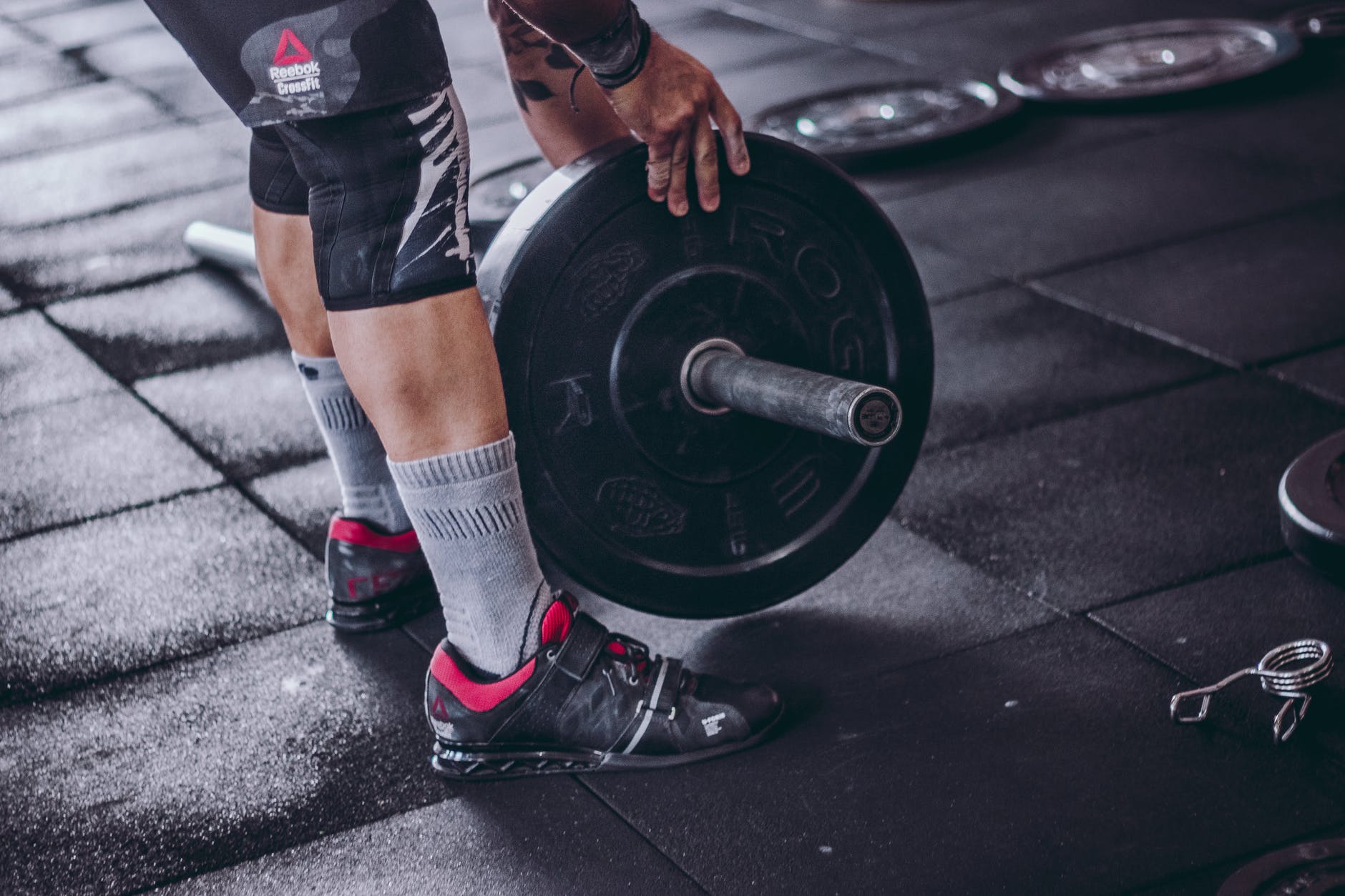 While cryptocurrency’s volatile market stands as another road block for new investors, Bitcoin and its altcoin competitors continue to set new records in various niche metrics. According to the latest report from Coin Metrics, the market cap for BTC, ETH, XRP, LTC, and BCH decreased while witnessing a spike in the transaction count. Moreover, it highlighted that, 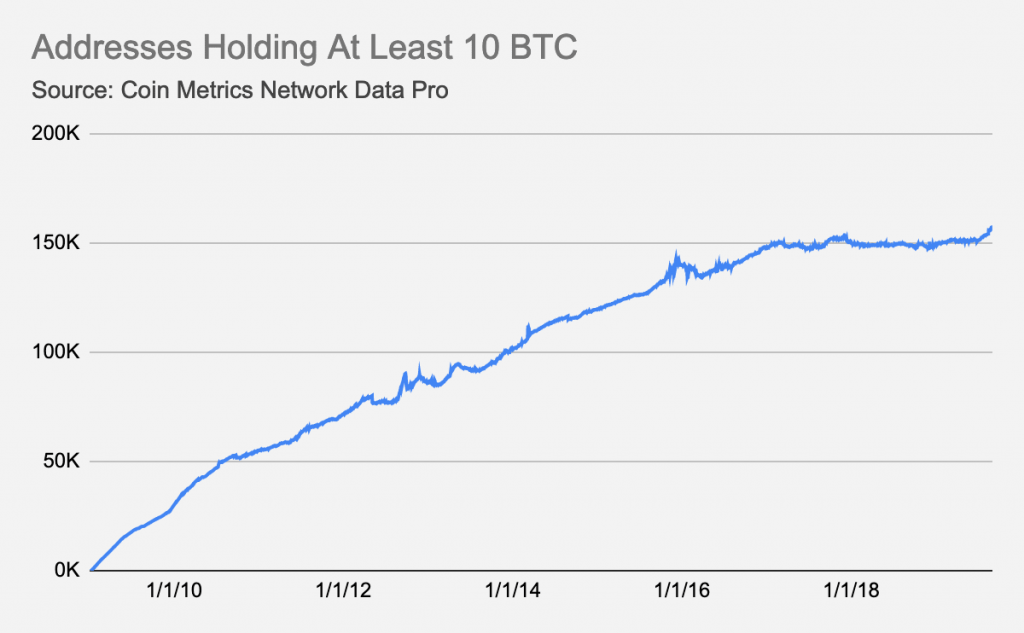 Evidently enough, ETH also hit an all-time high as the Ethereum addresses were shown to hold at least one ten-billionth of current supply. The report further stated that only Bitcoin and Bitcoin SV, among all the major assets, witnessed a positive trajectory of +4%. Quoting the report,

“Market action over the past week confirms the longer-term trend of Bitcoin outperformance. Over the past three months, Bitcoin has experienced strong returns (+37%) while other assets are struggling and have lost as much as half of their value, including TRON (-53%).” 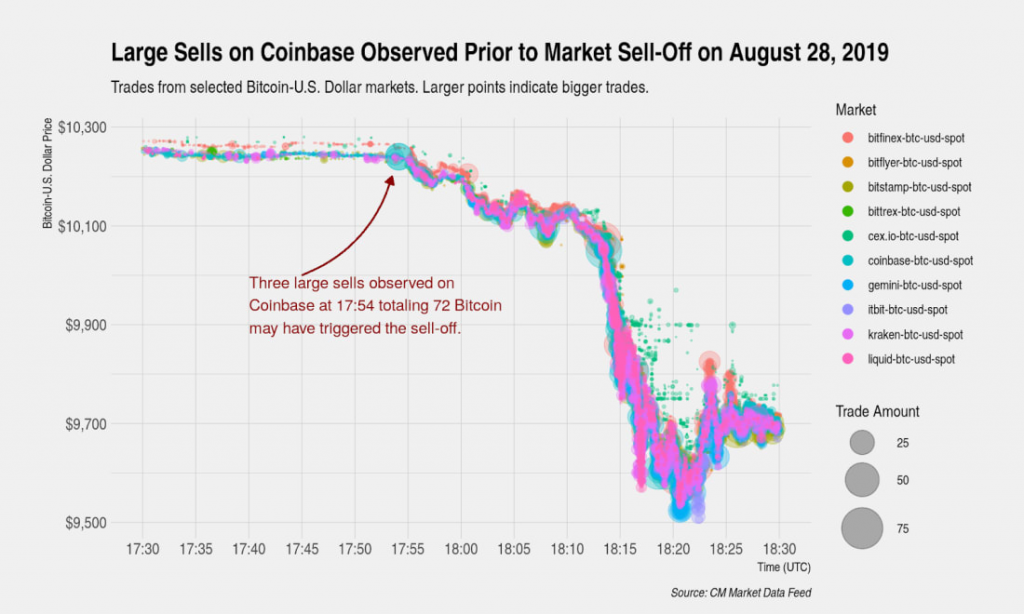 Coming as a pleasant surprise to the investors, Coin Metrics found no signs of market manipulation on August 28 sell-off although the pattern of sharp market-wide movements in price continues. Although the earliest indication of increased trading activity occurred on Coinbase’s BTC-USD market during a 20-second window around 17:54 UTC, no indication of sustained selling or large spreads between major markets were observed.